One of the big things Tesla has done to try and revolutionise the car buying process is streamline online ordering. Less fumbling at dealerships is the general idea. It’s meant to be relatively idiot proof.

A German man has reportedly had quite a spot of bother with his desired order for a Model 3 EV. According to a post on Reddit from the man’s son (posting under the name ‘Ballon-Man’), he accidentally ordered 28 of the things — making for a total order of €1.4million ($2.4million). 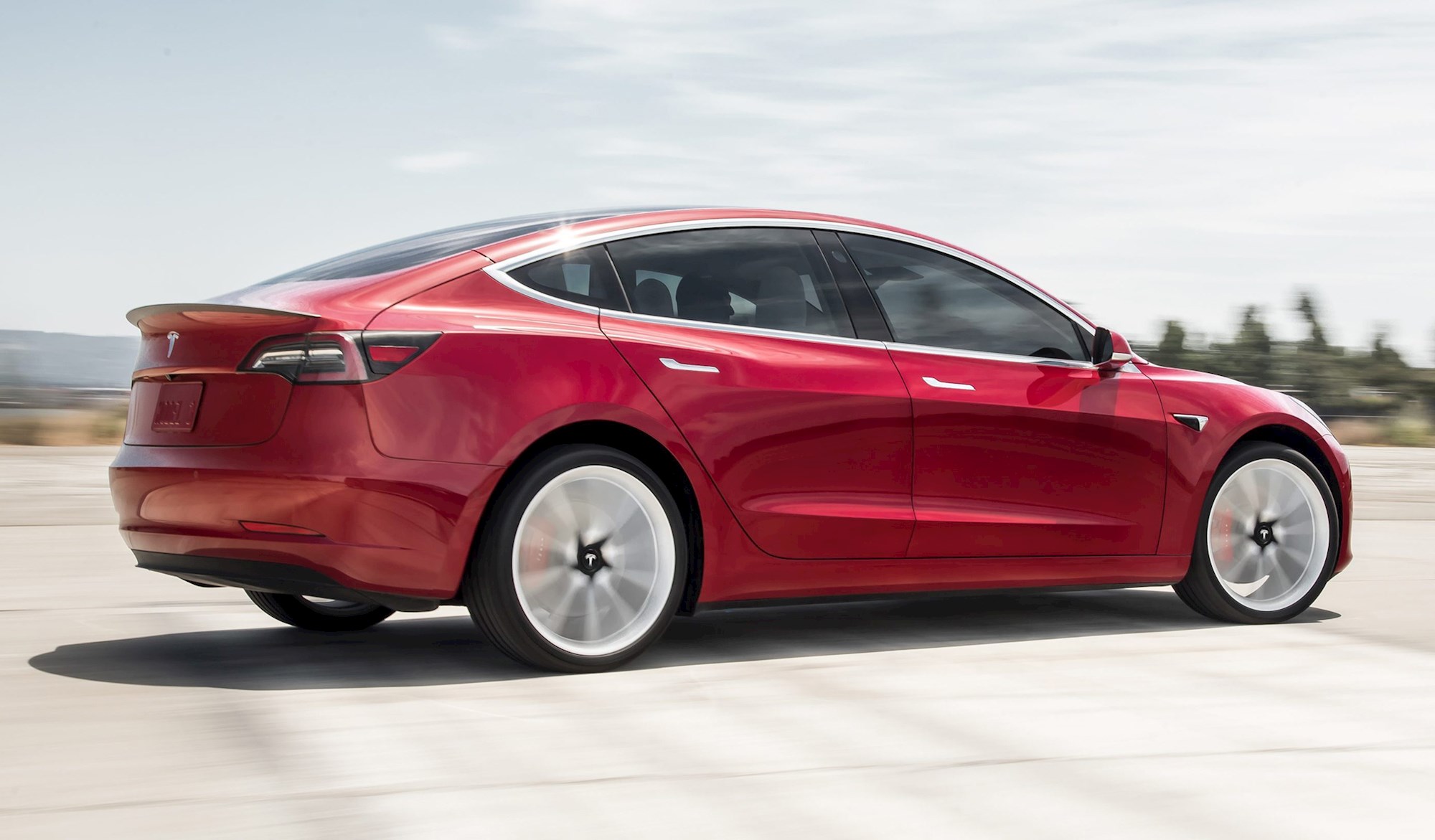 The poster claims that his father was hoping to take advantage of a recent deal in German where the cash-back incentive on all electric car purchases would be doubled for anyone buying a car between June 2020 and the end of the year.

In a tale that’ll be familiar to many people who’ve bungled online orders, the father and son repeatedly tried to carry out order after order, only to be faced with a message saying the order had failed to go through due to a payment issue.

The post claims that at 11.00pm that night, an order that was ‘successful’ had finally been placed … only for notifications for all the past orders to also “hit us like a truck” in the son’s words, via extra 27 ‘successful order’ notifications for 27 extra cars valued at €52,000 a piece.

Tesla thankfully quickly rectified the error (the poster places the blame squarely at Tesla’s feet, but we’re not really so sure), cancelling all 28 orders and asking the pairing to place a new order.

The father and son were initially billed €2,700 ($4698), €100 in cancellation fees for every cancelled order. But fortunately for them Tesla agreed to cancel the orders for free.

The lesson? Just because something can be done entirely online, doesn’t mean it’s fool proof.