Tesla has a new rewards program in China to encourage customers to trade in their used models for a brand new one (via electrek). From now until September 30th, Tesla vehicle owners in China who opt for the deal will receive half-off the Full Self Driving feature, 15,000km (9,320.57 miles) of Supercharging credits, and a home charger installation savings of about $1,184.

Tesla enthusiast Ray4Tesla shared the news on the “Ownership Loyalty Program” last month, which prices the Full Self Driving package in the offer at CNY32,000 (or about $4,741 USD) for cars that already have at least the Enhanced Autopilot package. Considering the price of FSD is now $12,000 in the US, it would seem like a deal to get it for more than half the current cost state-side, but don’t forget that in 2019 the regular price for the then mostly dormant feature used to be $5,000. The current FSD beta in the US has the ability to autosteer in cities, something that is not available in the Chinese market.

@Teslacn offers ownership loyalty program starting now til Sept 30th. Owners trade in their used Teslas for S3XY & will get the following perks:

Perks like Supercharger credits, which lets Tesla roadtrippers to travel along the company’s extensive fast-charging network for free, were earned through a long-running discontinued, then revived, and yet again discontinued vehicle referral program. The program had larger incentives for multiple referrals, like limited edition Elon Musk “signature” home chargers, exclusive 20-inch “Zero-G” sport wheels, and even drawings for free cars.

The incentive program seems geared toward building loyalty among Tesla owners in China. Tesla has been dealing with a parts shortage in China, and its Shanghai factory has closed several times due to the country’s strict Covid restrictions.

While Tesla dominates in electric vehicle sales in the US, China is a whole other ball game with stiffer competition from Chinese EV automakers, which have access to more materials and resources to make key components like batteries. US automakers right now might miss out on upcoming incentives due to many battery components originating from China, though Tesla has an edge here with the majority of its parts sourced in North America. 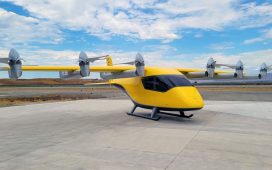 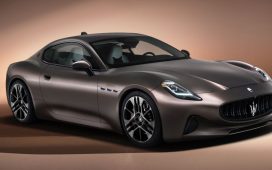 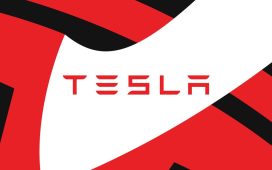 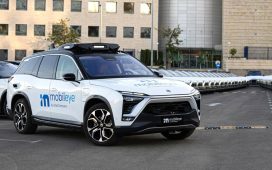 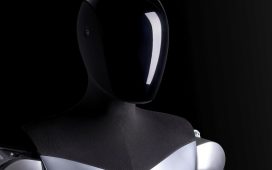 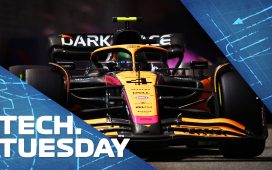 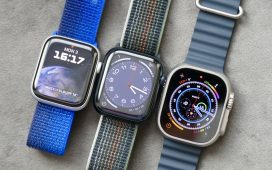