Tesla officially announced the date of its new and highly expected event, known as Investor Day; this was published on their social media, as well as through a press release. The statement leaves no room for ambiguity: “We plan to host Tesla Investor Day 2023 on March 1, 2023. The event will be broadcast live from our Texas Gigafactory”. Along with the official announcement issued by Tesla, mention is also made of what attendees (and viewers) will specifically be able to discover on that day. “Our investors will be able to see our most advanced production line and discuss long-term expansion plans, the “generation 3” platform, capital allocation and other topics with our leadership team”.

Of all the list of novelties, it is worth noting the presence of the so-called generation 3 platform. This could be the one that gives a generational replacement to the current Tesla Model S and Model X, which in fact share a platform that is more than a decade old, since its launch took place back in 2012, despite the multiple software updates and the facelifts that they received more recently. 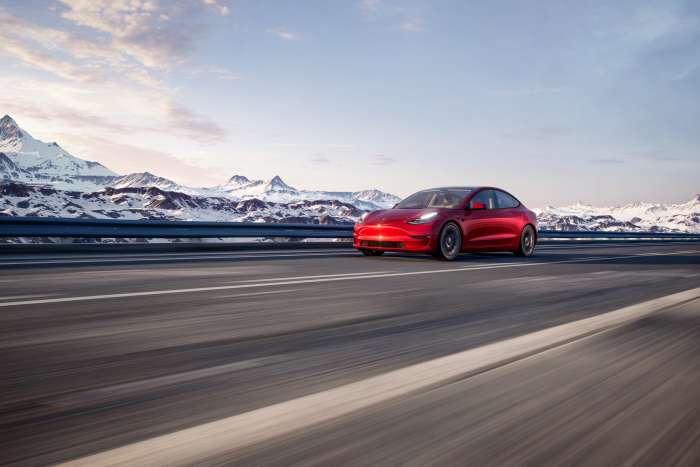 The entry models – Model 3 and Model Y – should not apparently receive this update due to their relative young age, and the new and rumored Model 2 (or “Model C”) is not actually expected to hit the market until 2025, so this announcement feels too early.

On the other hand, the specification of “long-term expansion plans” is a mystery for now. Various different sources suggest that this could point to an expected increase in production figures at all main Tesla Gigafactories, as well as the announcement of the actual ramp up production of the Tesla Cybertruck, something that is by all means a clear goal for the year 2023. 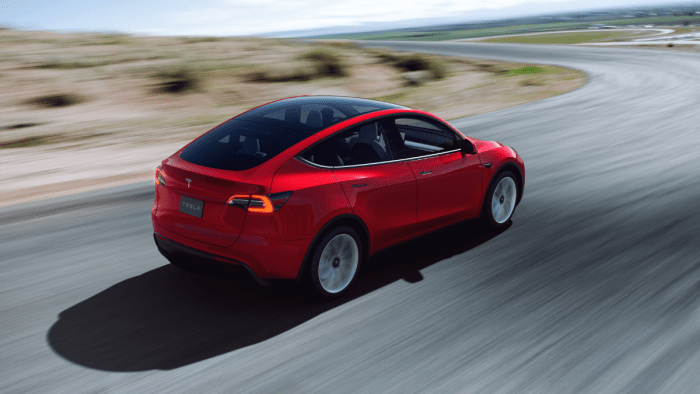 As regarding the “capital allocation” also mentioned, it could refer to Elon Musk’s maneuver announced last fall to increase the value of the company, although this is nothing more than speculation at this point, due to the lack of official data. It could also point to the creation of the new Gigafactory, which is expected to be located in the State of Nuevo León, Mexico.

This Investor Day will be very interesting for the Austin brand, according to experts in the field, especially in the current financial context in which its shares have dramatically fallen in recent months: this may be the ideal occasion for increasing their value again soon.

Despite its very name, this event is not intended to be a shareholder meeting or an investor-only event; rather quite the opposite, since the planned announcements will be much more oriented to excite the general public, with new features and advances in various fields.

All images courtesy of Tesla Inc.

Nico Caballero is the VP of Finance of Cogency Power, specializing in solar energy. He also holds a Diploma in Electric Cars from Delft University of Technology in the Netherlands, and enjoys doing research about Tesla and EV batteries. He can be reached at @NicoTorqueNews on Twitter. Nico covers Tesla and electric vehicle latest happenings at Torque News. 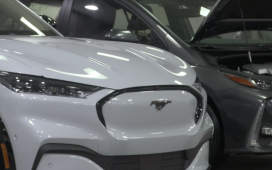