Home Tech News Tens of thousands of people are building the Earth on a 1:1... 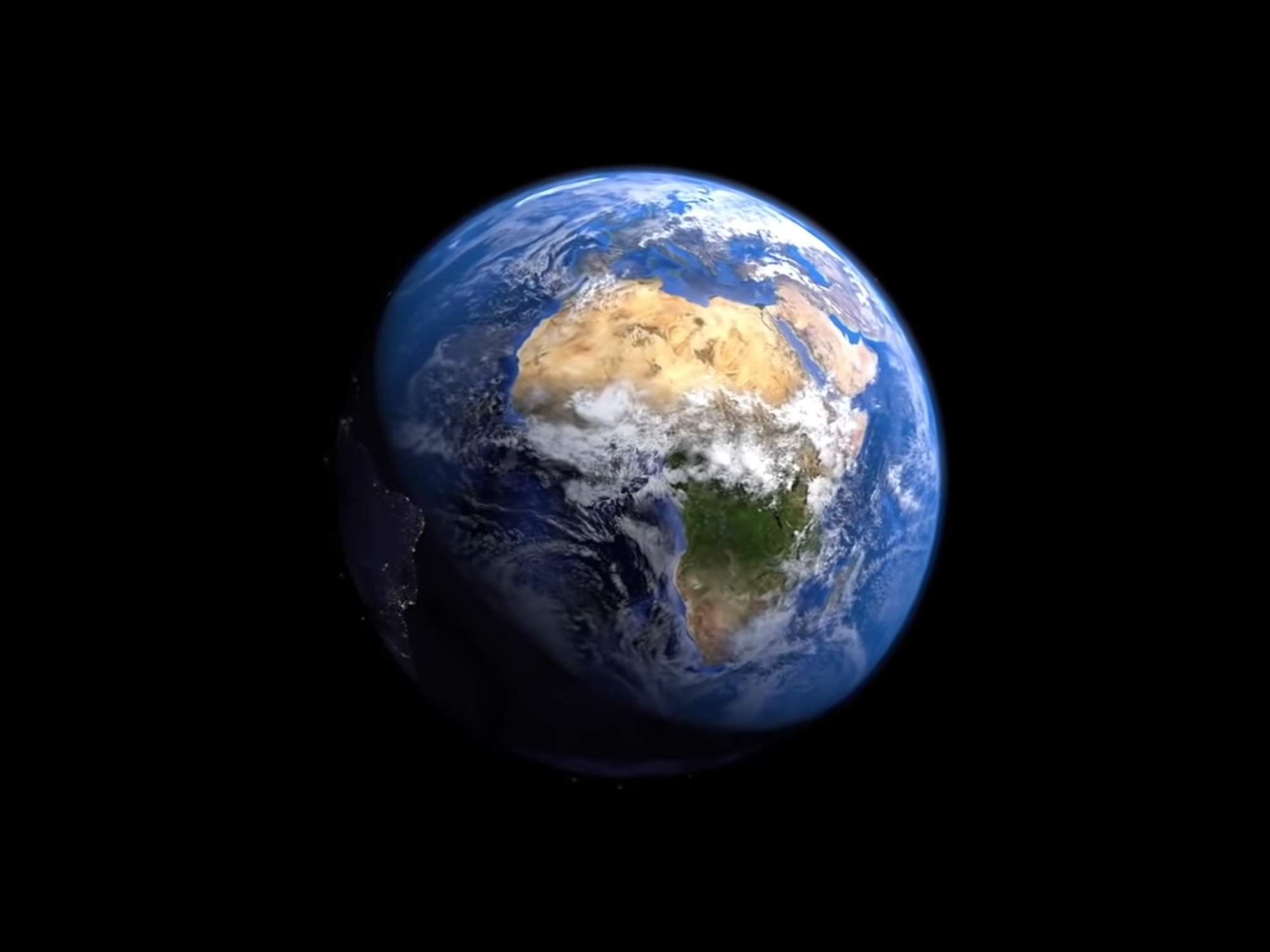 More than 100,000 people have come together online to build a life-size recreation of the Earth in the popular video game Minecraft.

The Build The Earth project was started by a gamer known as PippenFTS using data from Google Earth to generate the terrain on a 1:1 scale. He has called on other players to join him in constructing all man-made structures in every city, town and village across the world.

For his part, PippenFTS is starting by recreating his home city of Seattle, virtual brick by virtual brick, on the Minecraft map.

“I don’t want to stand alone in this project. That’s why I’m calling for all Minecrafters around the world – skilled builders and organisations – to join in on this effort,” he said in a video calling for players to join him.

The idea is for each Minecraft player to start their own planet Earth map, pick a city or territory, and work on creating it on a 1:1 scale as true to reality as possible.

When the building of each area is completed, they will be patched together with map editors to combine everyone’s work into a single Earth.

In order to bring some form of order and standards to the building process, PippenFTS has proposed to set up a review committee for quality control and commission building groups.

A Discord group has already attracted 131,000 Minecraft players keen to work on the Build The Earth project, many drawn in due to containment measures relating to the coronavirus pandemic that are forcing people to stay indoors.

“Literally a week into the quarantine and we’ve already replaced the outside world,” one supporter noted.

In order to build the Earth to scale in Minecraft, PippenFTS first had to overcome some limitations within the game – most significantly, the inability to build more than 256 blocks high.

By using a mod called Cubic Chunks, he was able to bypass the game’s vertical height limit and recreate geological wonders like Mount Everest and the Grand Canyon at their full scale.

“All human made structures – all of our cities, our towers, cathedrals, railroads, museums, theatres, parks and skyscrapers – all of it is built and completed in one map that represents our innate human desire to create, to achieve, to persevere in a single visitable and explorable Minecraft world,” he said.

“This would be the world to end all worlds: the single most greatest collective achievement in Minecraft, and I want to see it done in my lifetime. So I’m starting the first brick.”​

Millions of Gmail, Amazon and Facebook logins STOLEN – find out if you're affected

Sonos Five review: Looking for the ultimate addition to your Sonos system? This is it

iOS 15 release: The biggest and best 5 features coming to your iPhone soon