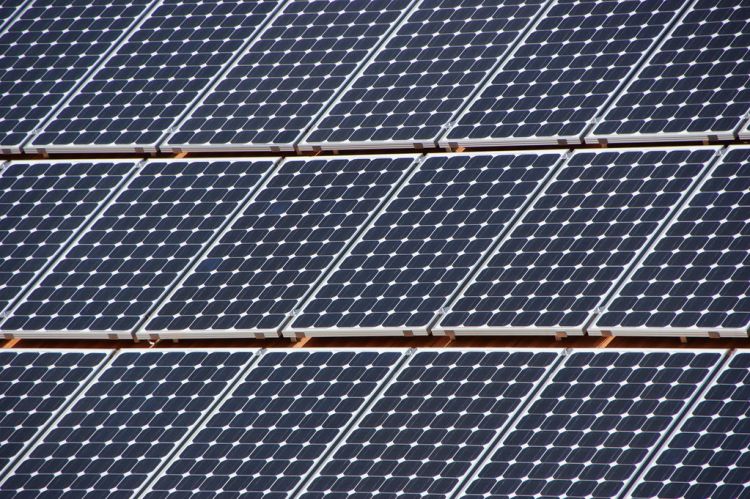 The Tennessee Valley Authority (TVA) has issued a request for proposals (RFP) to develop 200MW of renewable-energy projects that can be brought online by the end of 2023.

Proposals are due to TVA by April 24, 2020, with the federally-owned company expected to announce the selected proposals in the fall of 2020.

Developers can review TVA’s request for proposal and submit bids here. The total amount of power contracted from these new renewable-energy projects will align with TVA customers’ demand for renewable energy.

TVA procured more than 1.3 GW of energy on behalf of its customers through similar RFPs back in 2018 and 2019. Back in late 2018, the TVA signed off on an agreement with a pair of PV developers to develop the largest solar installations in Tennessee (150MW) and Alabama (227MW) at the time. The energy output from those two projects were used to help support Facebook’s data center in Huntsville, Alabama with 100% renewable energy sources.

Earlier this month, the TVA announced that it has contracted for 484MW of solar power. The awards, which include a 200MW solar plant paired with a 50MW battery system, will boost the TVA’s share of solar generation by 44%.

READ  Tech Thursday: Be aware of what Coronavirus apps you download - Fourways Review

Preview: Our Impressions from the Gorgeous Everspace 2 Prototype – thirdcoastreview.com