In many homes, Google Chromecast is one of the most commonly used tech devices.

The dongle video streamer costs little and delivers many benefits. I have one on both of my TVs and I use them on a daily basis.

On one end is a HDMI output and the other end is a USB-C port. You get a USB cable and charging brick in the box.

The new oval-shaped Chromecast with Google TV comes with a voice-controlled remote that apparently the most requested addition to its previous incarnations. 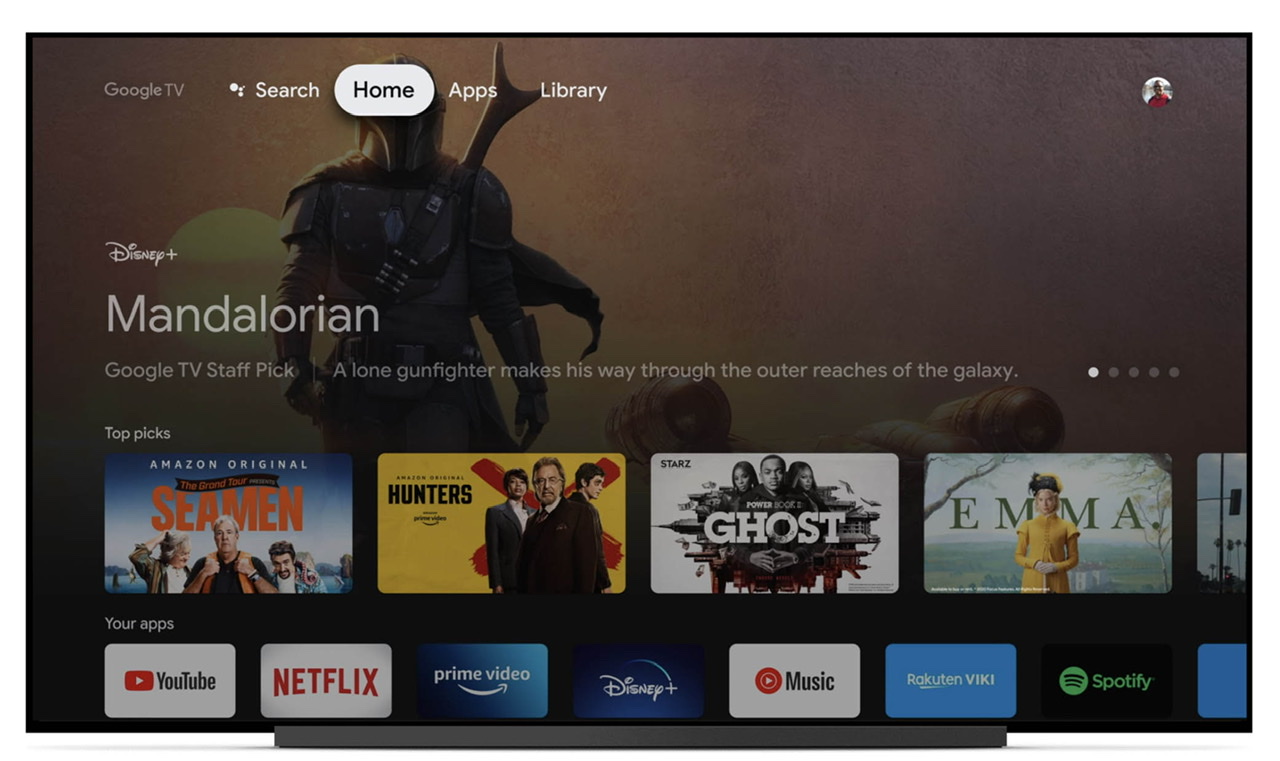 The remote fits neatly into the palm of your hand and has shortcut buttons for Netflix and YouTube. It might be plastic but it’s tasteful and tactile.

Chromecast 2020 also features a new UI called Google TV, a recommendation-centred interface for your Android TV experience that will be built in to all Android TVs by 2022. 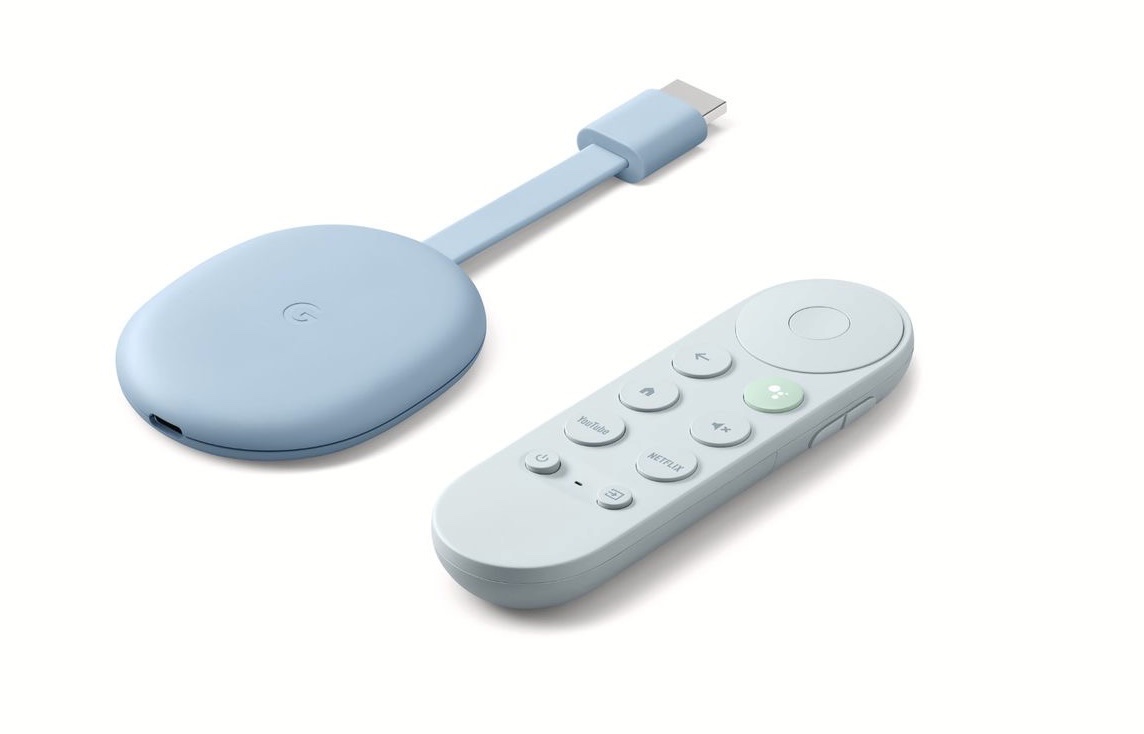 The home screen includes all of the apps you would expect such as Prime Video and Disney+. It will recommend content on the home page from a myriad of streaming services.

You can assign control of the power and volume on your TV to the remote.

Set-up is simple and is carried out using the Google Home app on your smartphone or tablet.

There is no ethernet port on the Chromecast device itself, so you will be using WiFi or a 4G or 5G mobile hotspot to stream.

The microphone for the Google Assistant voice searches on Google TV is near flawless.

As well as requesting specific TV shows, music and movies, you can ask ‘show me films featuring Ryan Reynolds’ and so on.

Apps and channels missing from the Google TV UI, such as All4 and Now TV, can generally still be cast from your phone or tablet, but a notable exception is the Apple TV+ app. 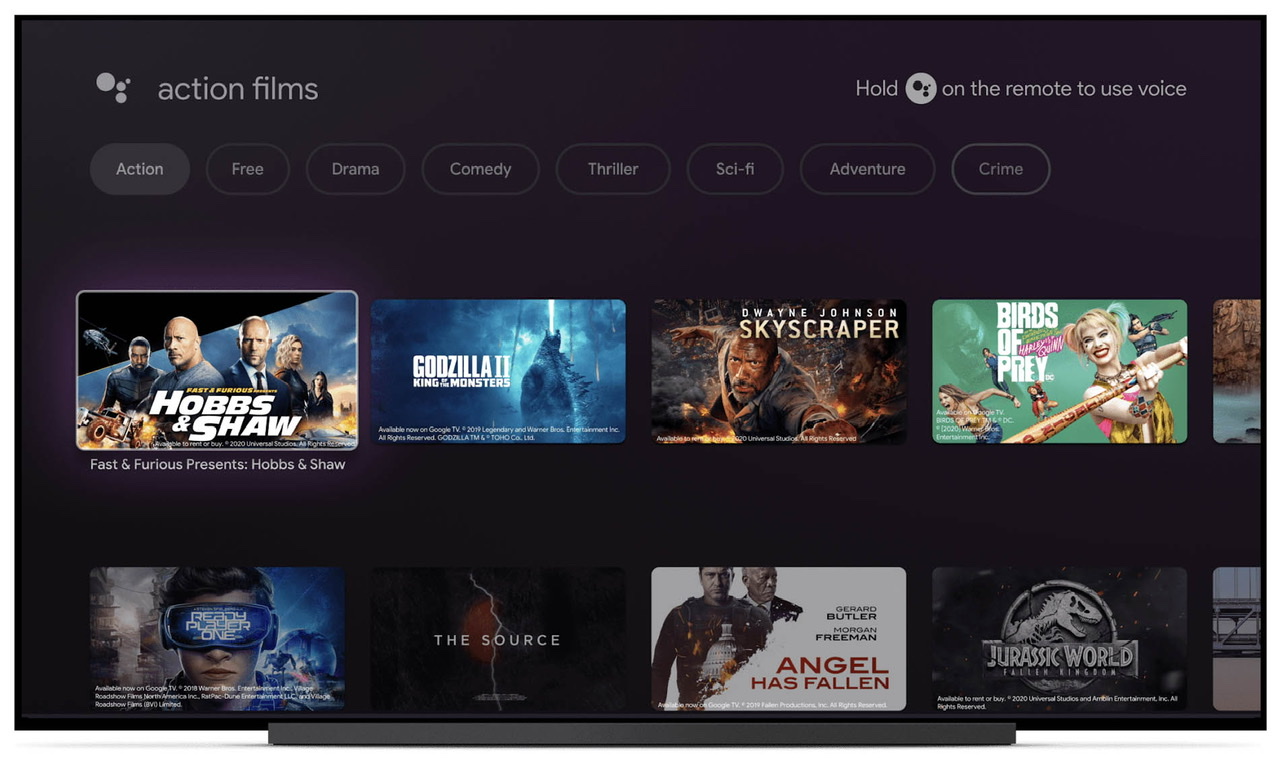 The company said that Google Stadia will not be supported until early in 2021.

You can add multiple Google accounts to the device and each user will have their own profile and recommendations.

Streaming is at a resolution of up to 4K HDR at 60fps and the quality of TV and movie content in 4K HDR with Dolby Vision is excellent.

And the support for Dolby Atmos is a welcome new feature on the audio front.

And there are smart home features as on its predecessors. If you have a Nest Hello video doorbell  or a Nest Cam, for example, you can ask Google Assistant to show you a feed from that device on your TV.

In short, this perfects what was already a near-perfect and great value piece of kit.

How much does Chromecast with Google TV cost?

What are the key specs of Chromecast with Google TV?

Want more of the latest news, sport & entertainment? Sign up to our newsletter!:

WD_Black AN1500 PCIe SSD review: Gen4 performance from a Gen3 drive but overkill for gamers – Firstpost

Covid supports pay off; Dice Bar on the block; and a...