BEIJING — President Xi Jinping opened a meeting in Beijing this week to map out the next phase of economic development, just days before one of the most contentious U.S. elections in history will produce a president resistant to China’s ascent no matter who wins.

The ruling Communist Party wants Chinese industry to rely on domestic suppliers and consumers, a strategy it calls “dual circulation.” Economists warn that while this might help to reduce disruption of trade disputes with the United States and other partners, it will raise costs and hurt productivity.

The five-year plan, the 14th in a series issued since the 1950s, is the foundation for government industrial plans in the heavily regulated economy. Its broad outlines are due to be announced after the meeting ends Thursday but the full plan won’t be released until March. Legal and regulatory changes and plans for individual industries will follow.

Innovation will “drive China’s manufacturing industry and push it up the global value chain while strategically ensuring domestic supply,” the official Global Times newspaper said. “Achieving independence in key areas, such as scientific research and finance, is expected to be a focus.”

The latest plan is expected to emphasize domestic development of semiconductors for computers and smartphones — China’s biggest single import by value — next-generation telecoms, artificial intelligence and other fields.

The ruling party has promoted semiconductor development for two decades but Chinese makers of smartphones and other products still rely on the U.S., Europe and Japan for processor chips. Beijing feels increased pressure after the Trump administration cut off access to most American supplies for Huawei Technologies Ltd., a global maker of smartphones and switching equipment, in a feud over technology and security.

“While the biggest challenge for Beijing five years ago was a weak economy, the one today is a potential decoupling with the U.S.,” Macquarie economists Larry Hu and Xinyu Ji said in a report.

Decoupling is a concept that has gained attention as the Trump administration has pushed American companies to return manufacturing to the U.S. and rely less heavily on production in China.

Likewise, Beijing’s plan is likely to emphasize “lower reliance on foreign suppliers for strategic products such as food, energy, semiconductor and other key technologies,” Hu and Ji wrote.

China, where the pandemic began in December, became the first major economy to begin the struggle of economic recovery after the ruling party declared victory over the disease in March.

Automakers and other major industries are back to normal production. Consumer spending edged back above pre-virus levels in the quarter ending in September.

The push for self-sufficiency might hamper economic growth by diverting resources away from more productive uses, Julian Evans-Pritchard and Sheana Yue of Capital Economics said in a report.

READ  Pixel 4a review: the best phone Google has made in years - The Guardian

“Pursuing self-sufficiency may still be rational as a form of insurance against aggressive decoupling by the U.S. and its allies,” they wrote. “But China’s economy would be better off if such insurance weren’t needed in the first place.”

There’s already growing support in capitals from Washington to Canberra to restrict China’s access to strategic technologies. President Donald Trump’s aggressive stance toward China now has bipartisan backing, and Chinese officials worry that his Democratic presidential challenger, former Vice President Joe Biden, may be even more effective by bringing allies together to curb its development.

Which is why the new plans “will be much less explicit and not as specific as before, because the Made in China 2025 plan had brought so much trouble for China and helped energize the opposition from the U.S.,” said Chen Zhiwu, director of the Asia Global Institute at the University of Hong Kong. “So, I expect them to focus on general guidelines and stay vague on specifics,” said Chen, who is a former adviser to China’s State Council.

Officials have been quick to argue that what’s good for China is good for the world. Foreign Ministry spokesman Zhao Lijian cited media reports to reporters on Wednesday that said a third of Mercedes-Benz AG’s profits came from China in the third quarter and that China’s box-office sales of more than $2 billion surpassed that of North America for the first time this year.

Information for this article was contributed by Joe McDonald of The Associated Press and by staff members of Bloomberg News. 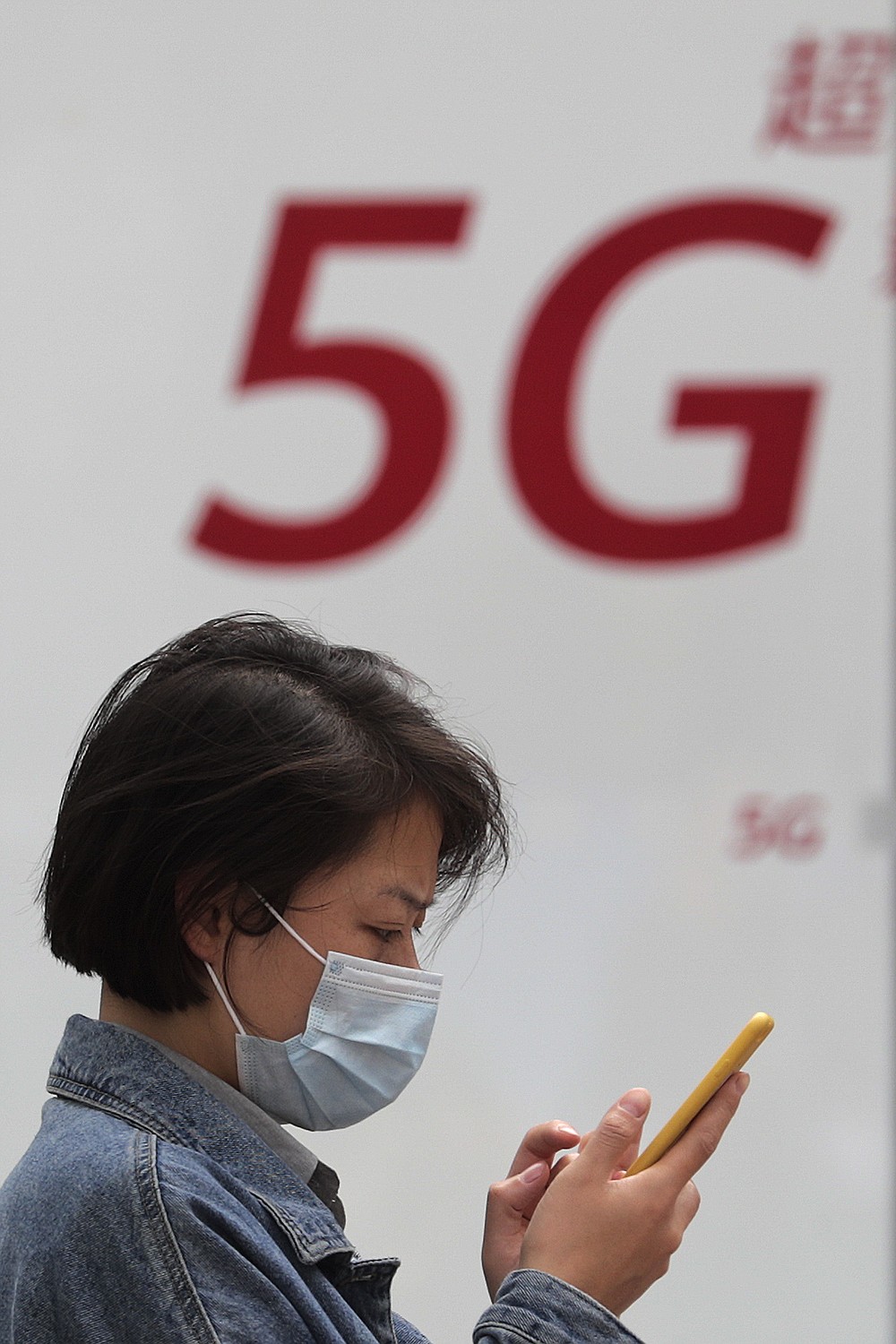 READ  Does Palantir See Too Much? - The New York Times

A woman wearing a face mask to help curb the spread of the coronavirus browses her smartphone in front of a 5G network advertisement at the Huawei retail shop in Beijing on Oct. 11, 2020. Chinese leaders are meeting to formulate an economic blueprint for the next five years that is expected to emphasize development of semiconductors and other technology amid a feud with Washington that is cutting off access to U.S. components for China’s fledgling tech industries. (AP Photo/Andy Wong)

I don't trust VPNs based in the United States. Here's why you shouldn't either – CNET

Tech how-to: Simple ways to give your phone a much-needed deep clean – Komando

US and Taiwan sign five-year agreement on health, tech and security – The Guardian