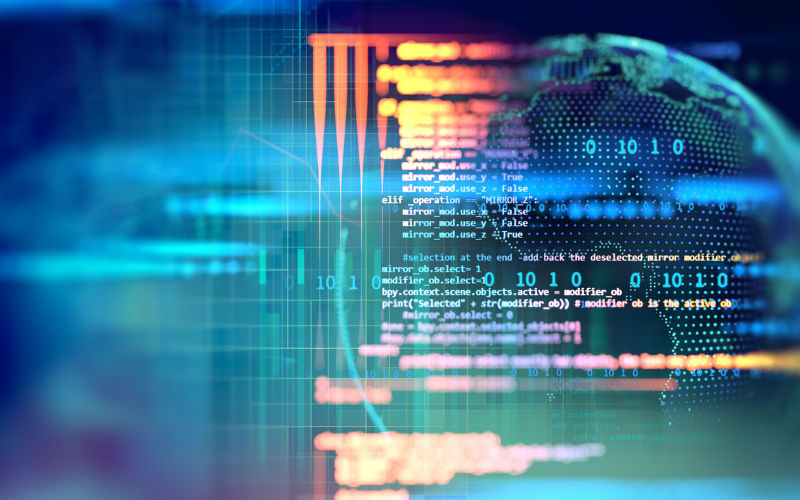 Sir Tim Berners-Lee argues that the internet is broken, having changed from something that was ‘for everyone’ to become a negative force controlled by monopolies that shape our behaviours to drive traffic.

As a leading European hub, with a £5 billion creative, digital and tech cluster, Greater Manchester has a huge stake in the future of the world wide web – and no shortage of leaders who believe the region can play an important role in driving ethical data standards.

As part of Innovate Manchester, an online event programme created by MIDAS, GC Business Growth Hub and FutureEverything, a group of business leaders, academics and creative thinkers gathered to discuss progressive ideas under the banner of an event called Our Digital Futures: Data and Ethics.

Professor Andy Miah, Chair in Science, Communication & Future Media at the University of Salford, called for ethical design. “Many of us feel we have lost that sense of public good as the underpinning rational for the internet,” he said. “We need to recover that and ensure that we don’t end up in our own version of The Truman Show, where we have no sense of reality and where everything we think is true is in fact a charade or a partial truth.

“We need to think about ethical design. What is the social good that derives from these platforms – and how do we think about that differently? We do that by involving the public much more effectively. We need to employ methodologies that we’ve seen within citizen science, where many scientists involve people in the development of their work.”

Greater Manchester is one of the cities at the forefront of the digital transformation of healthcare. Michael Chapman, Programme Manager at Allscripts, a global leader in electronic patient records, which has a base in Manchester, spoke of the challenges around data improving patient outcomes.

“Healthcare data has been gathered, aggregated and analysed for drug research purposes for many years but the vast proportion of medical record data remains inaccessible for research and is recorded inconsistently,” he said. “Some believe that AI and natural language processing will allow the clinical value to be extracted from the historical records, others don’t believe the data is of good enough quality. The question is, should we use AI to mine that data or should we focus on collecting for future records with much more consistency?”

Emer Coleman, a Project Director of Up Ventures, the tech accelerator, said digital inclusivity is of great concern, not least because of the COVID pandemic. “We have to make a better future for people at the edge. Those who have privilege can isolate at home and, with the right technology, stay connected. But there are vast numbers who are going to drop into dire situations.”

Annette Joseph, Founder of Diverse and Equal, focused on how gaps in data negatively impact products, services and the people they are meant to serve. The effects range from annoying to life changing. For the former, she gave the real-life example of a female doctor locked out of a women’s changing room because the gym’s software did not recognise ‘Dr’ as a female title.

At the other end of the spectrum, she said facial recognition is ten times more likely to misidentify black women than white in police proceedings and “is not fit for purpose.”

“Filling our data gaps is good for business, allowing us to uncover the unknowns quickly so we don’t end up making mistakes,” she concluded. “It’s up to us to ensure that all values are considered. When the experiences of whole communities are missing, this tells us a lot about where we place value in the society that we’ve actually built.”

The Innovate Manchester series continues in October with two Innovation Labs, where SMEs and large corporates collaborate on data ethics challenges. It’s part of a wider programme, which runs to February 2021 and is part-funded by the European Regional Development Fund, designed to drive business growth.

Will Covid-19 be the straw that breaks AI's back? – MedCity News

Equity Shot: The DoJ, Google, and the suit could mean for startups – TechCrunch