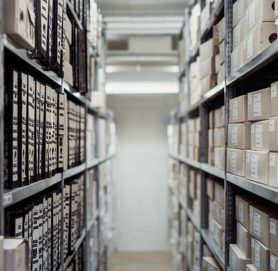 In today’s ExchangeWire news digest: tech firms announce they will stop sharing user data with the Hong Kong government after a new law gives police more power over internet content; Which? finds that fraudsters can easily peddle fake adverts across Facebook and Google; and the Indian Army bans certain apps over security concerns.

Some of the world’s largest tech companies have announced that they will cease to comply with the Hong Kong government’s requests for user data. The move follows a new law tightening the state police’s control over the digital sphere.

The newly introduced legislation grants police the power to force social media platforms, publishers, and internet service providers to remove any electronic messages that either pose or could contribute to a threat to national security. The penalties for non-compliance include a fine of HKD $100,000 (£10,201) and a year in prison.

Telegram, Facebook, Twitter, Microsoft, and Google have already declared their plans to stop supplying the Hong Kong government with information about their users. Social media platform TikTok, which has had a turbulent few weeks, will also disappear from the country’s app stores.

Some consider these tech firms’ decision to distance themselves from Hong Kong law enforcement a repeat of the “Great Firewall” of 2004, in which several tech firms ceased to co-operate with Chinese authorities after the arrest and imprisonment of journalist Shi Tao.

At present, Apple is the only large US tech firm not to have announced any intention to stop complying with state authorities. This is likely due to the fact that neighbouring Mainland China is a large manufacturing base for the tech firm, and provides a significant amount of business. However, the Trump Administration’s latest machinations on the US’s relationship with China make it unlikely that Apple’s silent stance will last.

Which? investigation reveals ease of fake advertising on Google and Facebook 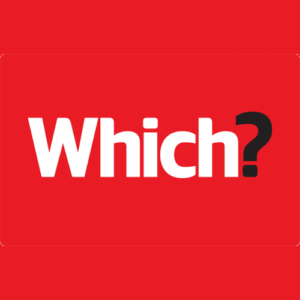 A review by consumer advocacy group Which? has found that scammers can create adverts for fraudulent businesses and share them on Google “within hours”. The group reported that the search engine behemoth only requires users to have a Gmail account in order to set up ads, with no further ID checks or reviews into the authenticity of a business being carried out.

The consumer group created two fake businesses – Remedii, a water brand that claimed to promote weight loss, and a “pseudo health and hydration service” called Natural Hydration – in order to carry out its investigation. Both businesses saw their ads approved by Google in less than an hour, and accumulated almost 100,000 impressions combined within one month.

Google isn’t alone in its lax approach to verifying adverts – Which? investigators also pointed to Facebook ads as an area of concern. Whilst the social media heavyweight has safeguards in place to prevent potentially harmful ads from making it onto the platform, it has a similarly stark verification process to rival Google.

Which?’s findings certainly spark some questions about both firms’ practices, and highlight a perhaps overlooked pothole in the ad tech landscape. 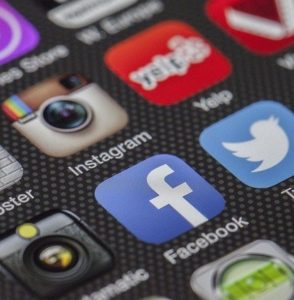 The Indian Army has issued a list of apps that it wants its personnel to delete from their phones in order to preserve national security. The 89-plus apps listed as potentially dangerous include many of the 59 Chinese apps banned by the Indian government last week, as well as Facebook, Instagram, and Tinder.

READ  An end to Hong Kong as we know it? - The Hub at Johns Hopkins

Times of India has reported that the country’s army has given its staff until 15th July to remove the undesirable apps from their phones. An unnamed officer claimed that the move is a response to increased targeting of Indian security by Pakistan and China. The Indian Army reportedly uncovered 150 fraudulent profiles linked to neighbouring Pakistan, which attempted to extract information from Army officials by posing as women or religious leaders.

The Army had already clamped down on app usage earlier this year by barring some high-ranking officials from using WhatsApp. The move came after an Israel-based NSO group managed to infiltrate messages conveyed between top officials through the Facebook-owned app. The country’s Navy also imposed a ban on the use of smartphones and social media apps on all Naval bases and ships.

Whilst the ban is currently limited to Army personnel, India has become noticeably less welcoming towards external apps. As one of the biggest markets for mobile usage, an extension of this clamp down could seriously disrupt the space.

So Much for the Decentralized Internet – The Atlantic

Don’t Ban TikTok. Make an Example of It. – The New York Times

The Russia report shows we have a security problem. He lives in No 10 – The Guardian

How To Add Or Use Music In Instagram Reels – MobiGyaan