Atlassian co-founder Scott Farquhar tops the Financial Review 2020 Young Rich List with a record-breaking wealth of $17.77 billion that accounts for nearly half of the entire wealth of the Top 100.

The 100 wealthiest self-made young Australians in 2020  have a collective wealth of $39.6 billion – slightly down from $41.2 billion in 2019. The fall in aggregate wealth is driven by Mike Cannon Brookes retiring from the list, having turned 41 years of age. 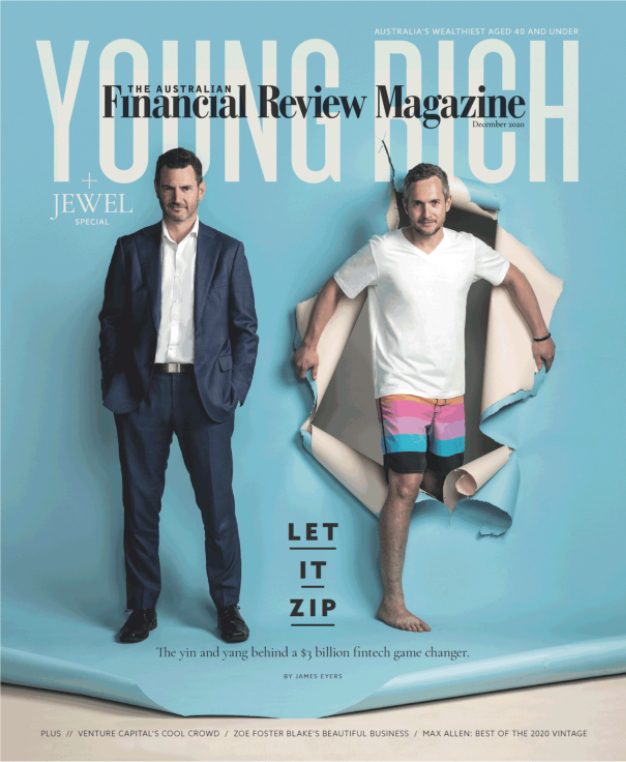 With more than 30 million people now using Canva’s beginner-friendly graphic design software, founders Melanie Perkins and her fiancé Cliff Obrecht have taken #2 and #3 spots and are worth $3.43 billion. Their business partner Cameron Adams is #5 worth $1.12 billion. And thanks to a lockdown-induced online retail binge, Afterpay founder Nick Molnar is Australia’s youngest billionaire at 30-years-old, worth $2.22b and #4 on the list.

The Financial Review Young Rich List has tracked the wealth of Australia’s wealthiest people aged 40 and under since 2003. Young Rich Listers must not have inherited their wealth.

There are 18 debutants on the list, including Zoe Foster Blake worth an estimated $36 million thanks to the success of her Go-To skincare label, and the founders of Sleeping Duck, Selvam Sinnappan and Winston Wijeyeratne, are worth $150 million each.

Microsoft voice data collection will be optional with one catch – SlashGear

How the ‘Digital DIY’ movement thrived in 2020