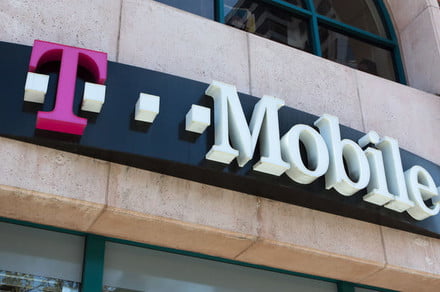 T-Mobile is gearing up for a 5G future and to make room for it, it will begin kicking outdated phones off its networks. As per documents obtained by AndroidPolice, the telecom giant will soon require phones to support a technology called Voice Over LTE (VoLTE) for connecting to its network.

While T-Mobile didn’t confirm the timeline, it told AndroidPolice that it “will be phasing out some older technologies over time to free up even more capacity for LTE and 5G.”

“In preparation for that and to give customers the best experience, those activating new lines at T-Mobile will need a VoLTE capable device, which is all we’ve offered for years now and represents the overwhelming majority of devices on the network,” the spokesperson added. The move is also said to impact subscribers of T-Mobile’s virtual operator, Metro, formerly known as MetroPCS and Sprint.

We’ve reached out to T-Mobile for more information about the transition and we’ll update the story when we hear back.

T-Mobile follows a similar announcement by AT&T that yesterday began informing its non-VoLTE customers that they’ll lose service if they don’t upgrade to a new phone before early 2022. Similarly, Verizon no longer activates phones that don’t support LTE and is in the middle of shutting down its 3G network.

VoLTE is not a new technology and has been around for ages. T-Mobile first rolled out VoLTE support for its network more than half a decade ago in 2014. Phones, at least in the United States, have shipped with VoLTE for years too and you’d be hard-pressed to find any incompatible ones in the market today. T-Mobile itself has ceased selling non-VoLTE phones and all the models in its lineup today feature VoLTE. The update will only affect a small percentage of users who are on highly outdated phones such as iPhone 5S or lower or those that have been imported from other countries.

72 hours with the LG Wing 5G: what it’s like to use a swivel screen smartphone – TechRadar

How to pair an Apple Watch with your iPhone

Opera makes it easier than ever to keep your desktop and...