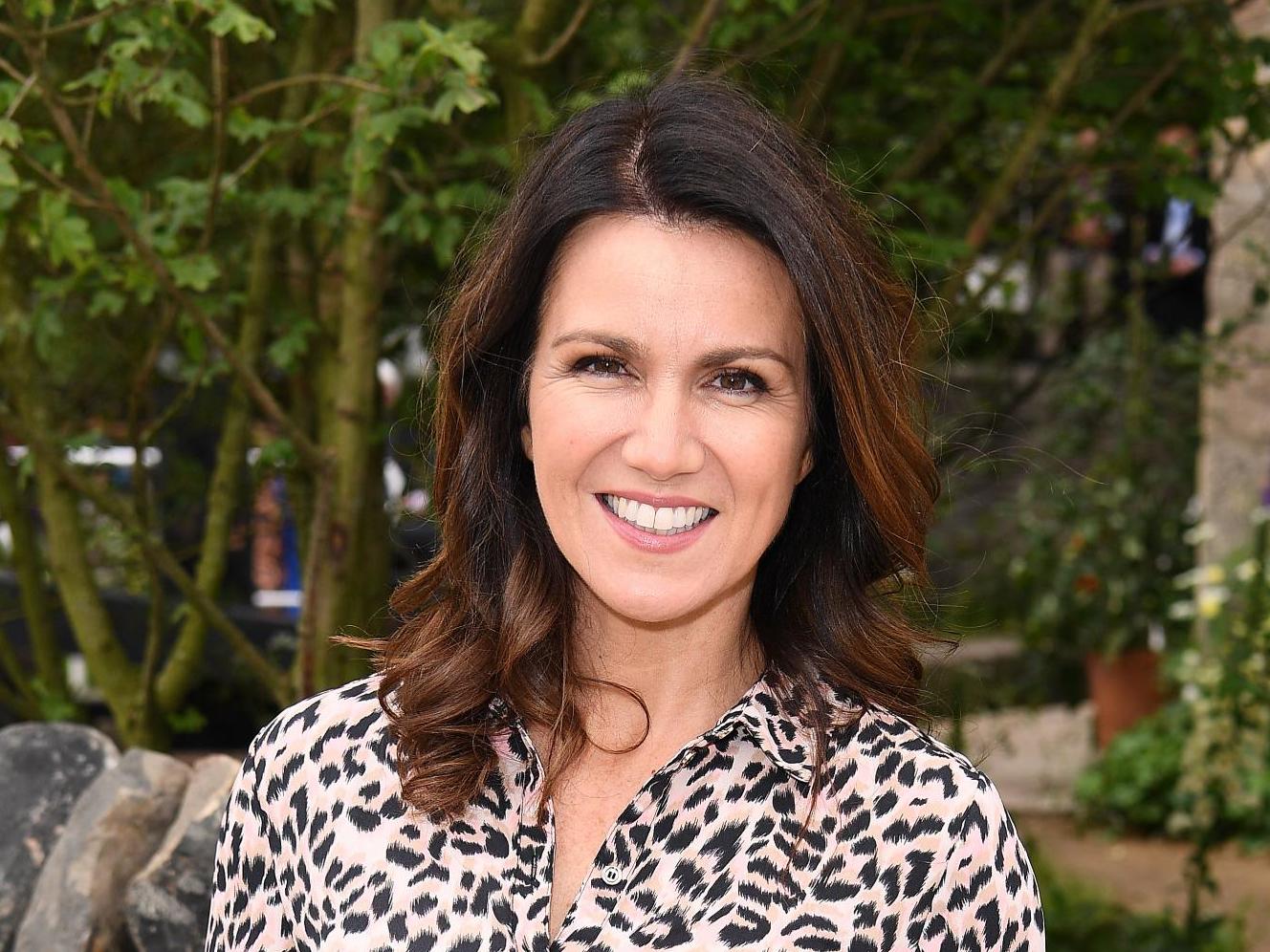 Susanna Reid has said she is taking a step back from social media “to save my own sanity” following a recent increase in vitriolic comments directed towards her.

According to a recent study conducted by Ofcom, UK adults are spending approximately a quarter of their waking lives online due to lockdown.

Platforms such as TikTok and Zoom have seen a boom in their number of users in the past few months, with an Ofcom spokesperson stating that “lockdown may leave a lasting digital legacy”.

In her latest column for the Daily Mail, Reid stated that she is “addicted to social media” and can spend hours “scrolling through posts and pictures, wallowing in the details of other people’s lives, catching up on news, giggling at funny videos”.

However, the television presenter said she is “finally at breaking point” following the “nastiness” she experienced on social media after sharing her “outrage” over the murder of George Floyd in Minneapolis, US.

The 49-year-old said that while she has developed a “thick skin” while working in television, “there are times when even thick skin gets thinner”.

“I happened to check my phone when I was making lunch for the kids, and the tirade of sexist insults made my stomach lurch.”

The Good Morning Britain co-anchor said that sometimes the most effective way to cope with insulting messages is to “send a snappy reply to one particularly foul one”.

“Trolls need to know that if they are rude, they may be made an example of,” she said.

However, she has now reached a point where she doesn’t wish to be constantly exposed to rude comments from trolls, she explained.

“I’m not willing to let the abusers win, but I’ve turned off all notifications and stopped checking my phone,” Reid stated. “I’ll be blocking the worst trolls, and looking at my feed only when I need information on a news story.

“You might think that just sounds sensible, given how horrible Twitter can be. But it shouldn’t have to be this way,” she added.

Reid concluded her column by emphasising the need for social media platforms to better protect their users.

“And make no mistake, unpleasant as it is for me, there is a whole other level of viciousness directed at black people in the media,” the journalist wrote.

“My footballing hero Ian Wright described the racist taunting he has received, and it’s terrifying. Much too vile to repeat here.”

Reid said that social media has become “a dark place”, signing off with the statement: “No one should be scared into silence by trolls.”

If you thought boomers bullying us about avocados was bad, Gen Z just got a whole lot worse