Sarnia police have released surveillance photos of a “person of interest” following the theft of cell phones from a store in Lambton Mall.

Police say the suspect gained access to the store between 8 p.m. and 9 p.m. on September 4 and stole a number of devices. 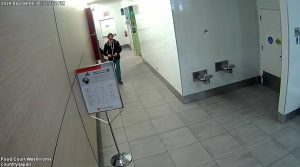 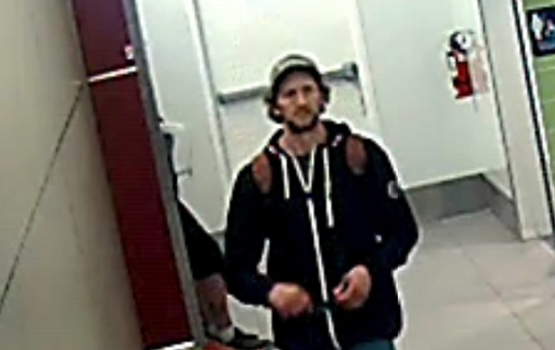 Car burglaries are on the rise, according to WCSO – KOLO