Microsoft’s next big Windows 10 feature update is almost here, packing several notable changes and enhancements. This release is known as the October 2020 Update, version 20H2, and is the second big Windows 10 update to hit in 2020, after version 2004 which released in May earlier this year. This release is very much a continuation of version 2004, adding a few final touches and subtle… 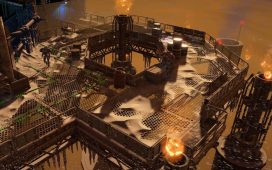 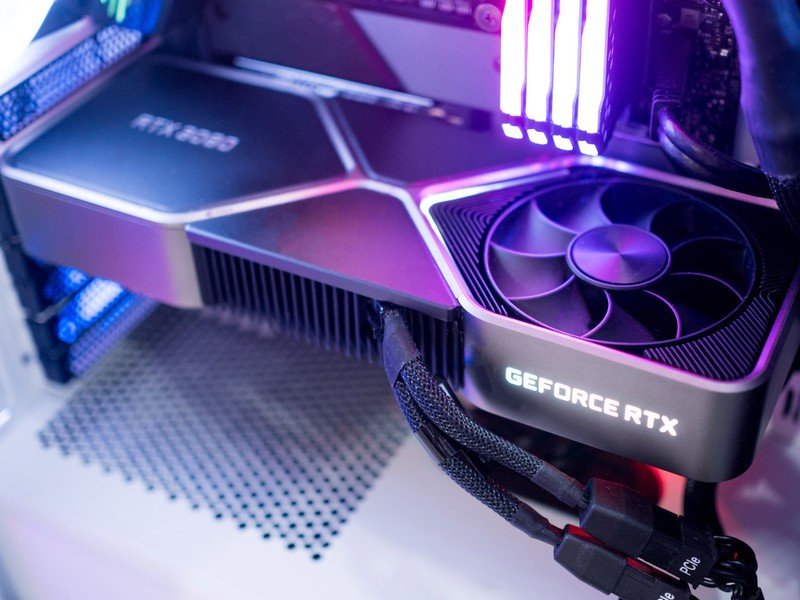 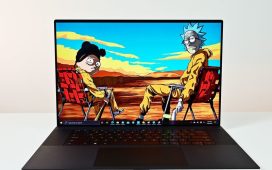 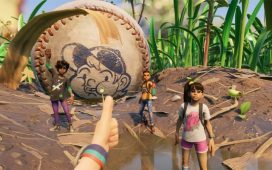 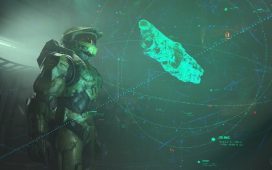 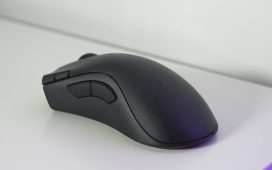 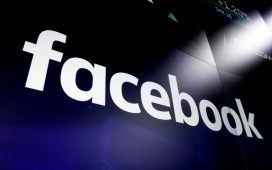 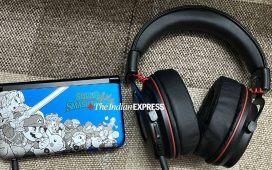