The remastered collection of Mario games is currently Amazon’s bestselling Nintendo Switch video game and is the third bestselling title for 2020. Released in limited supply, Super Mario 3D All-Stars will be available through March 31, 2021. 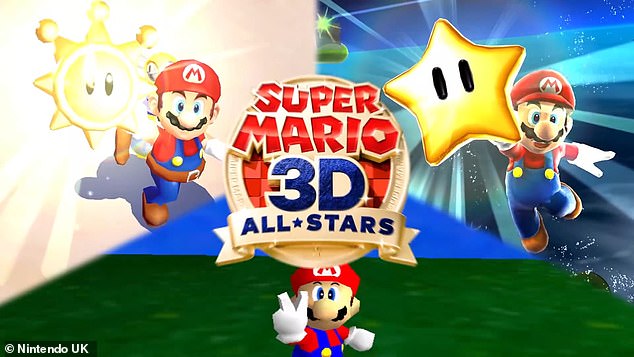 The 1996 classic, Super Mario 64, sees the iconic Nintendo character journey through a 3D world with 15 levels to rescue Princess Peach from Bowser. The level portals are hidden behind paintings in Peach’s castle and you must unlock each level by collecting up to 120 stars.

Super Mario 64 was one of the first 3D platformer games I played as a child. I used to love running around Princess Peach’s Castle, competing in the big penguin race in the Cool, Cool Mountain level (you’re also probably lying if you say you never dropped the baby penguin off the edge), as well as unlocking the Wing Cap to soar through the sky.

Replaying the N64 game on the Nintendo Switch brings back so many fond memories of all the hours I invested into the game. The soundtrack is also etched in my mind so I loved being able to hum along to my favourite songs from the game.

The graphics have been enhanced, but being the oldest game of the three games, the 16:9 resolution is obviously the lowest. It may also be a disappointment to some that the game hasn’t been converted to widescreen, so there will be blank space on the screen.

The optimised game is Joy-Con compatible, meaning your controllers will vibrate when you wall-jump, slam to the ground, jump through a painting, get attacked by a Goomba and more. 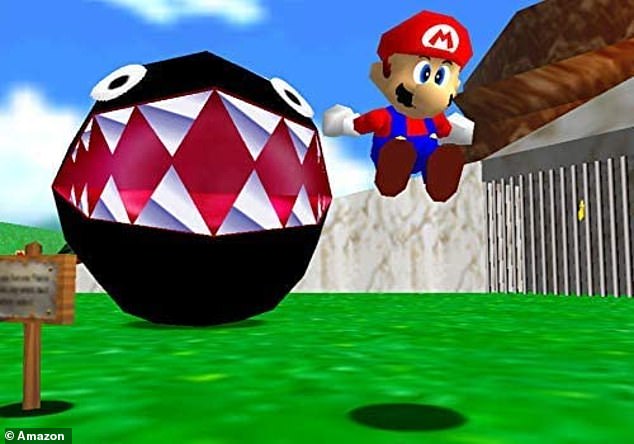 Off the back of the successful Super Mario 64, the 2002 game Super Mario Sunshine was one of the bestselling Gamecube titles.

Super Mario Sunshine sees Mario on holiday with Princess Peach, Toadsworth and several other Toads. Upon arriving at their vacation spot, Isle Delfino, they encounter a bunch of graffiti, and Mario is wrongfully convicted of the crime.

He is ordered to clean up the mess and joins up with a robotic water pack named FLUDD. The Flash Liquidizer Ultra Dousing Device can be used in multiple ways to clear up messes and can even be used like a jet pack. 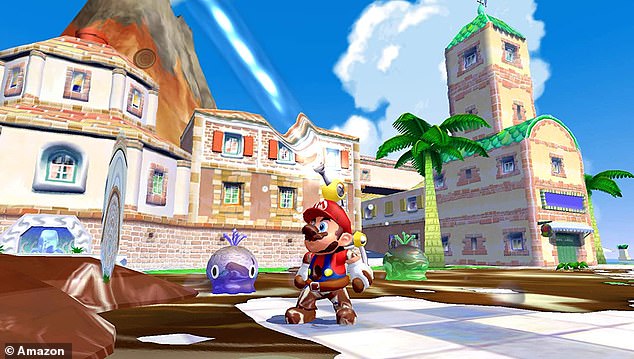 Through a series of levels and battling the graffiti culprit Shadow Mario, you must collect 120 Shine Sprites and restore the dolphin-shaped island to its former glory. Other collectibles include blue coins, which you can trade for Shine Sprites.

I found the controls a bit tricky at first as there are two buttons to shoot water (R and ZR). You can shoot water while moving but if stood still, you can toggle the left analog stick to aim water higher or lower. To refill your water tank, simply head to a water source and press ZR.

The gameplay can be a little glitchy at times, but the overall graphics (docked mode: 1920 × 1080 pixels and handheld mode: 1280 × 720 pixels) look fantastic on Nintendo Switch. The plot is charmingly fun and unique. 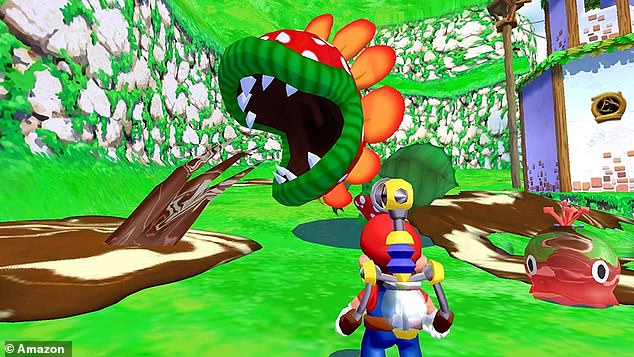 The Nintendo Wii saw the release of Super Mario Galaxy in 2007. The third 3D instalment sees Mario blast out of the Mushroom Kingdom into an out-of-this-world adventure to once again rescue Princess Peach from Bowser.

Mario’s central hub is the Comet Observatory where he meets Rosalina, the adopted mother of the star-shaped Luma. In order to reach Bowser and Peach, Mario must power up the observatory by collecting 121 stars across 42 levels, which are made up by a number of different planetoids with their own gravitational pull.

Since the Wii was a motion-control-powered console, the Joy-Cons offer similar capabilities and gaming experience. For example, you can use the right Joy-Con as a cursor to pick up star bits, and you can also perform Mario’s spin attack by shaking it.

In handheld mode there is also the additional touch screen features, such as when you are navigating the title screen and menu. 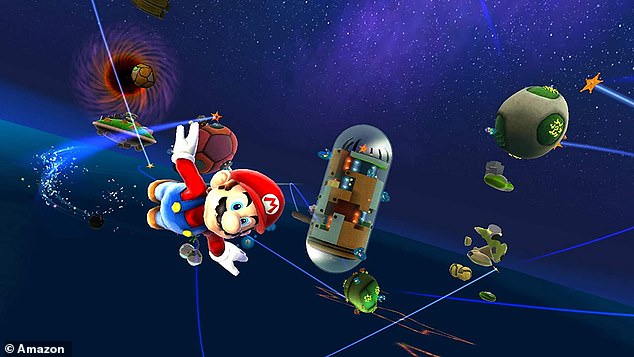 The game can be played in handheld, tabletop and TV mode, and the resolution is the same as Super Mario Sunshine.

If you are playing Super Mario Galaxy on a Switch Lite and want to enjoy the motion control functionality, you will need to play with separate Joy-Cons.

Unfortunately if you were looking forward to revisiting Nintendo Wii U’s Super Mario Galaxy 2, you will have to wait to see if Nintendo will release the title on the Switch as it is not included in this collection. Perhaps it will be featured in a future collection of Mario games to mark the next anniversary. 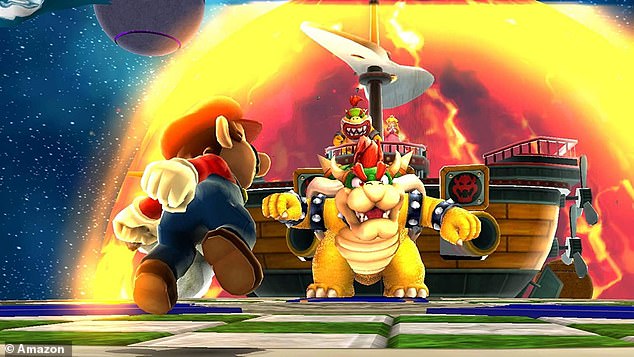 In order to reach Bowser and Peach, Mario must power up the observatory by collecting 121 stars across 42 levels

Overall, Super Mario 3D All-Stars is a loveable trio of games to enjoy time and time again. Whether you played them in their original format or want to experience the classics for the first time, the game is bound to bring joy to Mario fans.

I personally love being able to play the collection all in one place, with the bonus that I can take the games wherever I go in handheld mode.

While I’ve read some opinions that this trio is Nintendo ‘cashing in’ on its beloved titles, I believe the updated collection offers an all-new gaming experience, as well as capturing the charm of the originals.

Want to check out what other Super Mario games are in the pipeline to mark its 35th anniversary? If so, read our article here about what’s coming out soon.

If you're pinning your hopes on a Covid vaccine, here's a dose of realism | David Salisbury

Ancient tools on a Danish island hints at Neanderthal presence

If the poorest Americans are selling their blood, the US is in serious trouble | Arwa Mahdawi

Samsung working on a smartphone with pop out display – WeForNews