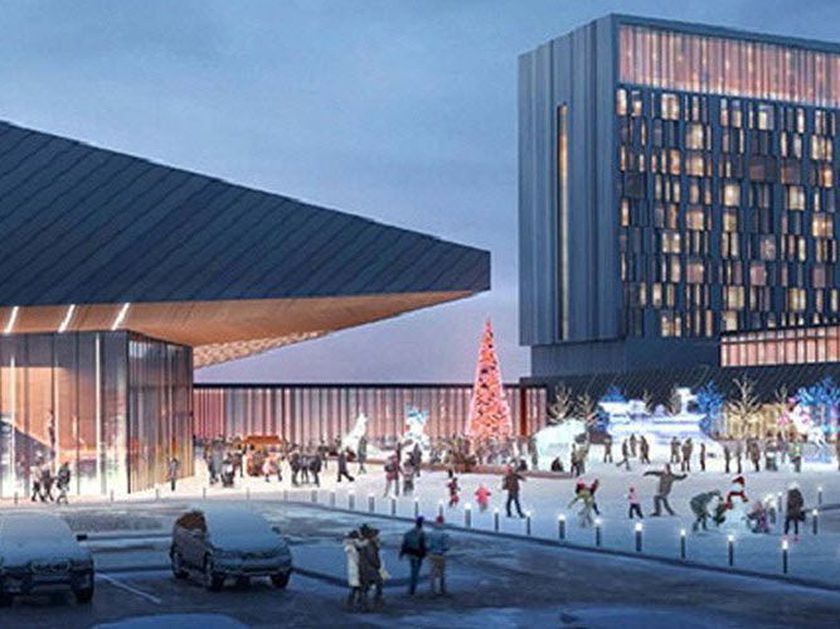 Opponents to new arena do not speak for me

Why do Sudburians continue to be spoken for by the likes of Ward 1 Councillor Signoretti, Tom Fortin and John Lindsey on the matter of the new arena?

They certainly don’t speak for me, nor most of my colleagues who do support the new arena to be built.

I have to question whether any of the three have ever taken a walk in the downtown lately? To say it’s a pleasant experience would be a lie. Our downtown has become a haven of homelessness, endless begging, rampant drug use and now, more recently, serious violence and murder.

I, and many like me, avoid going downtown at all costs because of this.

The police, based on Chief Paul Peterson’s comments last week in The Sudbury Star, would indicate they are turning a blind eye to it. I didn’t realize open drug use on our streets was acceptable, let alone legal – not to mention the vast amounts of syringes littering the streets in the downtown core.

If the police won’t do something about the state of the downtown, then who will?

Is this the place you ask citizens, families and seniors to walk through so they can attend a function at the arena? Shame on all of you.

If you would spend half the amount of time cleaning up the downtown that you do fighting opposition for the new arena, perhaps you would have a lot more support.

As it is, the three of you deserve each other and I’m hoping that we will see an end to this needless opposition and move Sudbury in the right direction — something that every other city seems to be able to do easily.

Computers and smartphones leaving many seniors behind

Thanks to Peter Browne on Oct. 17 (‘If you don’t have a cellphone, you will be the victim of discrimination’) for bringing up the fact that if you do not own a smartphone, you are, it seems, a nobody.

I, too, find many companies, as well as governments, are putting too much into smartphones, as well as computers. My wife was at the bank and had asked the teller for some information and was told to look it up online, that’s just how bad it’s getting.

Companies are asking if you want to go paperless and receive your statements online. If you agree and your computer goes down and you ask them to mail you statements, I found out they will now charge you up to $2 to do it.

I find some big box stores don’t even want to print you out a receipt and will ask you if you want your receipt emailed to you so they don’t have to print it.

Even insurance companies want to download your car insurance policies to your phone so that they do not have to print it out.

I now understand they are looking at putting your health card, driver’s license and whatever else they can find on these phones.

My wife and I are seniors, and like many other seniors, do not own and never will own a smartphone. We have computers, but when companies ask for emails and the likes of that, there are problems. A lot of people who do have computers don’t have proper internet service, as well.

I find technology is great, but it seems these companies are finding more ways to cut costs and put all the cost of printing out these forms, etc. on you.

Another thing as seniors a lot of us do not have the money to buy these phones that also carry a hefty monthly charge. I’m waiting for the day that some of these systems fail, and watch the fun then.