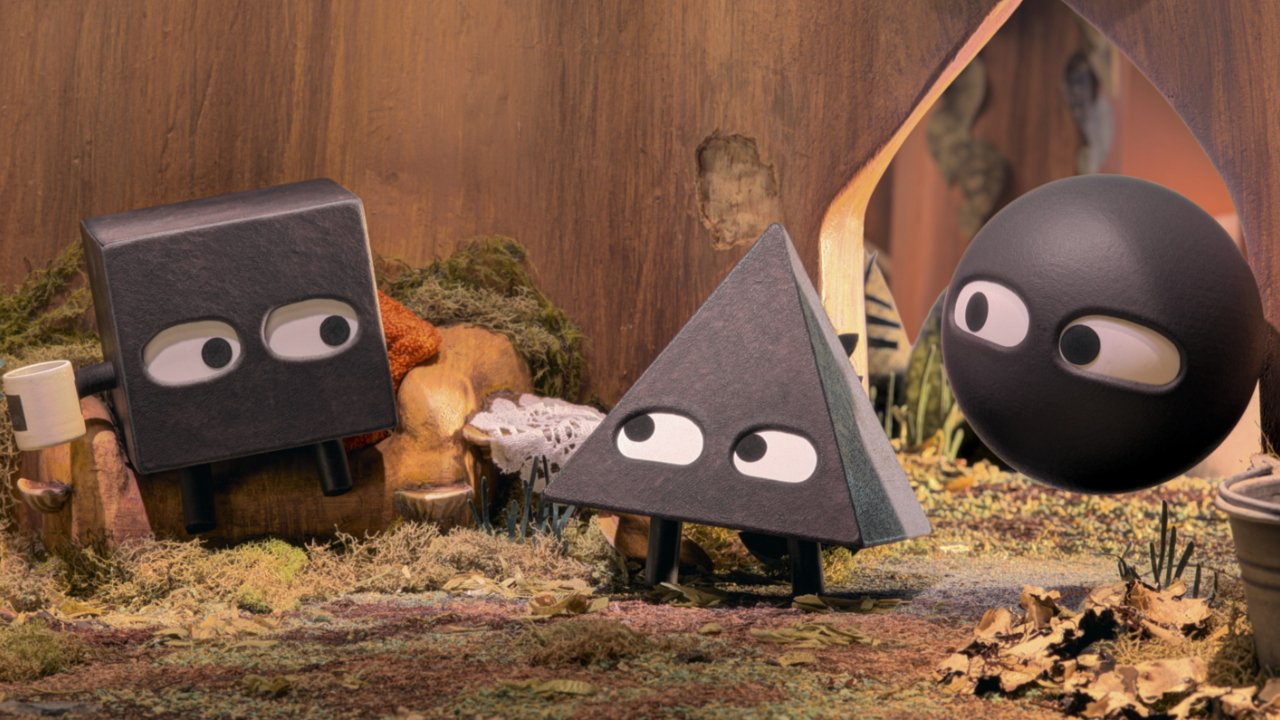 Apple TV+ has unveiled “Shape Island” as a new addition to its slate of children’s programming, and announced the return of “Helpsters” for a third season.

The new stop motion animation will begin streaming from Friday, January 20, 2023, and is based on the picture books by Mac Barnett and Jon Klassen.

“This clever, funny and inspiring new stop-motion animated series from Apple TV+ takes place on a charming island,” says Apple in a statement, “and invites viewers to join serious Square, intrepid Circle and tricky Triangle on their silly adventures as they dig up some fun, search for answers and build on their friendship — all while learning how to navigate each other’s differences.”

“”Shape Island’ shows kids that friendship can take many shapes,” continues Apple. The series is co-created by Barnett and Klassen, while the head writer is Ryan Pequin. It features the voices of Yvette Nicole Brown, Harvey Guillen, and Scott Adsit.

At the same time, Apple has announced that a third season of the children’s preschool series “Helpsters” will begin streaming from January 6, 2023. As previously reported, this new season will see guest stars including Bradley Cooper and Daphne Rubin-Vega. 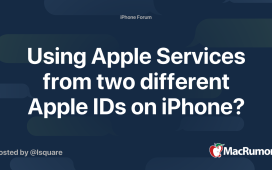