Our man admires the 1.2-litre triple in his soon-to-depart long-termer, and eats his words over the Ineos Grenadier

Does it sound barmy, when people are busy punching out pricey, sophisticated and massive V8s and V12s, if I say that one of my favourite engines is Vauxhall’s 99bhp 1.2-litre petrol turbo triple?

If so, I don’t care; I like everything it does. I took what will be one of the last substantial trips in my (triple-powered) Vauxhall Corsa long-termer on Sunday: a 140-mile round trip to the National Motor Museum at Beaulieu, or rather to the Palace House gardens nearby.

You couldn’t get into the museum, but they had thoughtfully brought out some cars to view and Lord Montagu was greeting people in person – a nice touch. I have a sentimental attachment to this place: my grandfather visited it in 1952, the first year of the original Montagu Motor Museum, while on a big trip from Australia. Years later, he showed me the happy snaps. 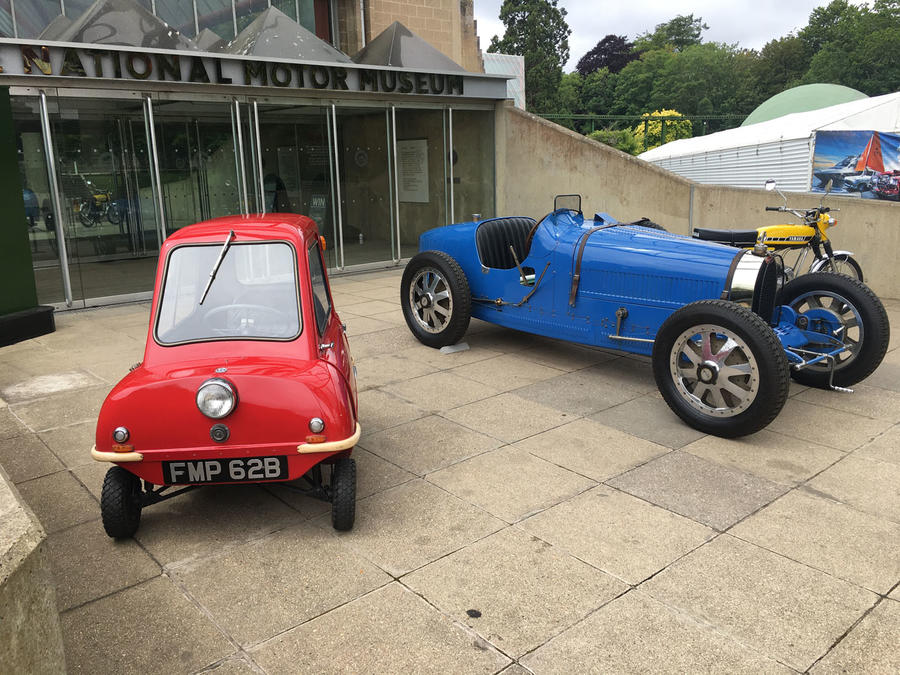 My mission to discover the truth about the Williams F1 team and its management’s bid to find a serious new investor led me into a meeting today with deputy team principal Claire Williams, which in turn reminded me of Ms Williams’ numerous achievements (often against a tide of dimwitted ‘social’ criticism) while occupying one of the hottest seats going.

Her determination to find a good outcome for her team – if necessary at the expense of her own position – strikes me as admirable, but for her it’s just part of the task. “I’ve always believed a part of my job is to protect my dad’s legacy,” she told me in the kind of calm voice that only truly determined people can display.

I kicked myself quite a lot later on for not including Williams in my recently published collection of heroes and heroines from past and present. Not sure who I would have left out, but I do know that she richly deserves a place.

Seems Jaguar may be on the point of axing models, starting with the least profitable, which surely means the XE has its head on the block. It’s a saloon (strike one), it’s the lowest-margin Jag (strike two) and it has never been popular, so its residuals could be better (strike three and out). But if the axe does fall, I’ll be sorry.

I’ve had two XEs and viewed them as cheap F-Types, what with their compactness, excellent suspension and steering to die for. I’m seeing low-mile, 25,000-mile two-year-old examples for £25,000, which looks top value. 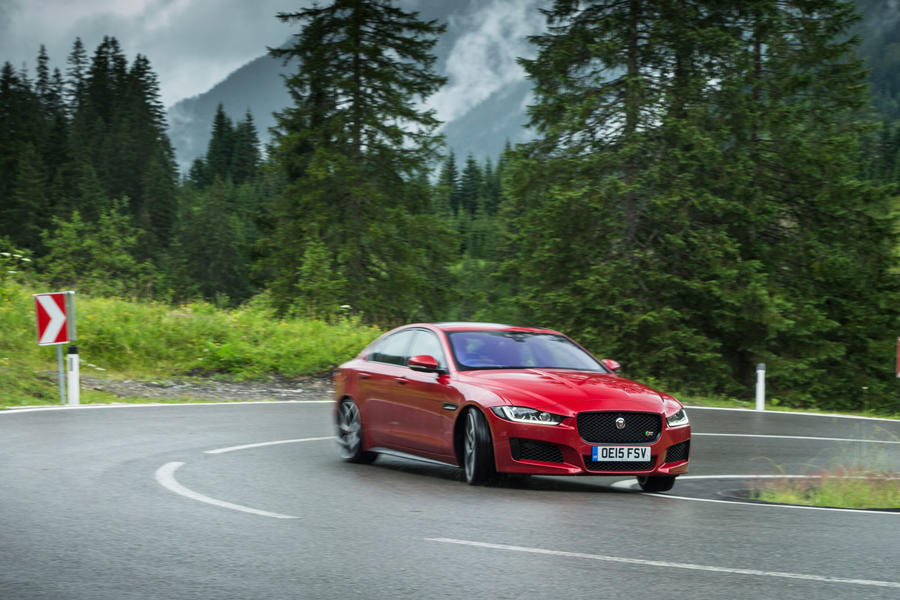 More fool me. In the beginning, I was sure that Defender-loving Ineos billionaire Sir Jim Ratcliffe was building his own-design 4×4 as a frivolous, attention-seeking project. Even this accomplished man would soon discover how car car creation is, I reckoned. Now I’ve seen the new Grenadier and am bound to admit it’s terrific and I want one.

So, I reckon, will well over 25,000 people per year around the world. Its design and layout is entirely credible and throws light on a plausible route Land Rover might have taken. Me? I haven’t been so wrong in 20 years, when I unwisely tipped a sticky end for BMW’s Mini.

Best piece of motoring normality in ages was this morning’s Citroën Berlingo trip with son number two to the tip. We had fun stuffing it to the roof with junk (we have a ready supply), then more fun driving it heavily laden on the 12-mile out leg (what ride quality!). Then came that special release of rolling home in a vehicle relieved of about 250kg of cardboard, building materials, wood, old tyres and general junk. Amazing how easily a car steers and glides when you relieve it of so much avoirdupois. Colin Chapman was right.

Don’t miss our piece on priorities as the UK moves to EVs in the coming 15-18 years. Our idea isn’t to make rules, more to stimulate you to decide your views and send them to the lawmakers by 31 July. You would be helping shape a vital change.

The smallest engines ever to power a car

‘Blood batteries’ fuel the fortune of Elon Musk – The Times