ROCKFORD — State Sen. Steve Stadelman joined other Illinois lawmakers on Wednesday to promote a bill that he says would protect smartphone application developers and content providers from excessive fees.

The Freedom to Subscribe Directly Act, Senate Bill 3417, introduced this week by Stadelman and Sara Feigenholtz, D-Lakeview, is meant to fight what the lawmakers said are exorbitant fees of up to 30% of smartphone app revenue charged to sellers by tech giants like Google and Apple. They say the change could help grow the state’s tech industry.

“Now, if you want to have an app you need to go through their app stores to provide the service,” Stadelman said. “And that’s fine but the problem is they they charge like a 15% to 30% fee for most businesses that use the app on their platform, and they really have a monopoly.”

Supporters say that digital content sellers who provide local news, education, games, dating and music applications among others are often prohibited from bypassing app stores. They argue these companies should be able to sell subscriptions directly to customers via their websites without paying the fees. They say some large companies are already allowed by the tech companies to bypass the app store fees.

But Google and Apple which have announced plans to reduce the commissions they charge as regulatory pressure has mounted, point out the fees only apply to companies that charge for subscriptions and that their app store policies help keep customers safe.

Stadelman said there have been similar bills introduced in other states and in Congress by a mix of Democratic and Republican officials. So far, none have been adopted.

“People need to be aware of what is going on,” Stadelman said. “They may subscribe directly on an app but may not be aware that some of the money is going to Google or Apple when they think it’s going to the local business.”

Victims of rape may keep phones | News – The Times 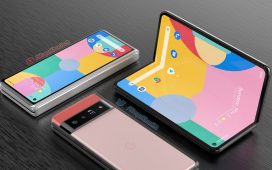 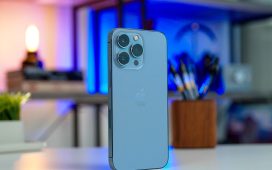 Apple iPhone 13 Pro review: Still the best you can get 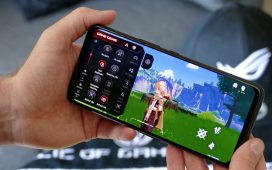 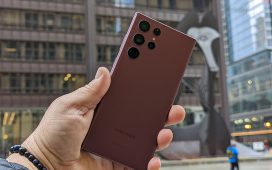 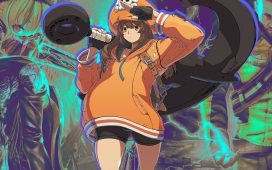