Home Apps Squarespace might be getting into the restaurant game 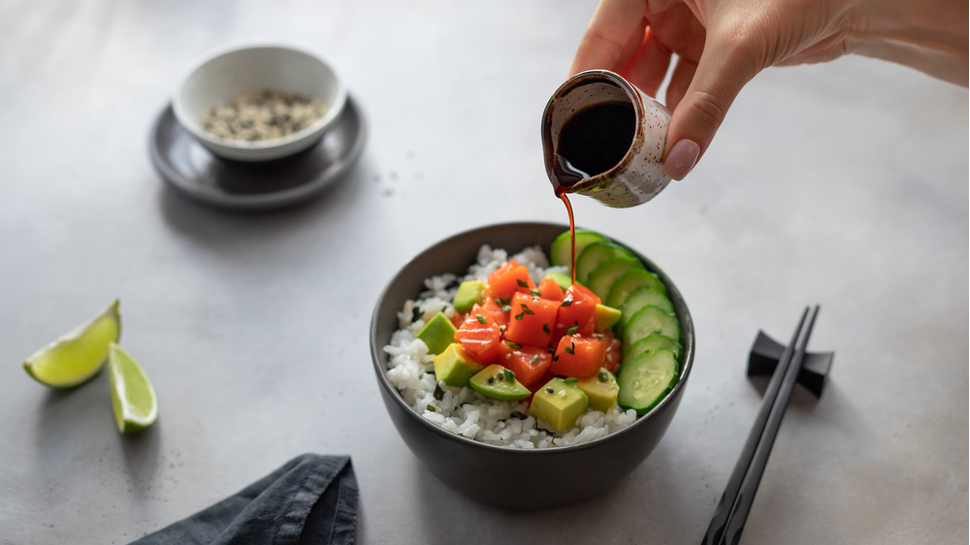 The Tock deal is a mixture of both cash and stock, and comes on the heels of Squarespace raising $300 million earlier this month after announcing that it had confidentially filed to go public at a valuation of $10 billion back in January.

“E-commerce within the restaurant and hospitality industries is a large and growing market opportunity,” reaffirmed Squarespace CEO, Anthony Casalena in a statement.

The acquisition enables Squarespace to get a foothold into the hospitality sector riding on Tock’s portfolio of over 7000 customers that according to the release range from walk-in neighborhood pizzerias to high-end Michelin-starred restaurants as well as wineries in some 30 countries.

“Combining Tock’s unified platform and years of hospitality industry expertise with Squarespace’s reach, resources, and design-forward products, in our view, creates an opportunity to deliver a best-in-class solution to millions of entrepreneurs and small businesses around the world,” said Tock Founder & CEO, Nick Kokonas.

The Tock platform powers reservations, table management, carryout operations, and events for its hospitality operators and has processed millions of reservations across 200 cities around the world. It’s prepay bookings system was controversial when launched, but helped restaurants reduce no-shows and the platform has processed over $1 billion worth of such transactions.

Earlier this month another website builder Wix made similar moves to further strengthen its growing restaurant division. The acquisitions aren’t surprising considering that online food ordering is one of the sectors that has witnessed tremendous growth as a result of the pandemic.

READ  Photoshop fails go to the movies: The worst film posters of all time

Microsoft Teams is getting a super helpful under-the-hood upgrade

From computers to communities: how remote technology will transform rural neighbourhoods

LinkedIn is jumping on the Clubhouse rival bandwagon

WhatsApp terms and conditions update: What you need to do and why

Weighing up the positives and negatives of remote working