Popular music streaming service Spotify has made some hardware in the past, but could the new 2021 ‘Car Thing’ go on sale to the public?

Is an interesting question because Spotify first announced a device back in 2019 but it was never intended to go on sale. Now, images have surfaced showing a new model which has a proper smartphone-like display.

When is the Spotify Car Thing release date?

It’s somewhat unclear when Spotify will finally launch this device, but there’s some good news as its been spotted in FCC filings.

What is the Spotify Car Thing?

The name is a bit vague but that’s what Spotify chose to lovingly call it when the Car Thing was unveiled back in 2019. 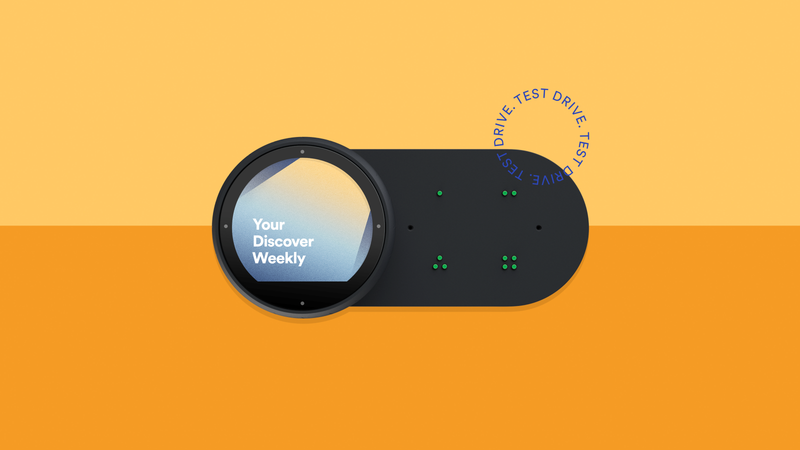 The original version of the Car Thing was just for testing purposes with Spotify saying it was just a way “to learn more about people’s listening habits and preferences to help create an unparalleled experience for our users.”

Spotify said the device would just be used in the US with a small number of Spotify Premium users, adding that it was focused on “becoming the world’s number one audio platform—not on creating hardware.”

The firm also said it didn’t have any plans to put the Car Thing on sale but did mention future devices like the ‘Voice Thing’ and ‘Home Thing’ could arrive in the future as “similar voice-specific tests”.

We’ve not heard much about it since, but the FCC listing suggests that Spotify is perhaps expanding the Car Thing into a commercial device. It’s not a given but the radical design certainly piqued our interest.

The listing describes it as a “voice controlled accessory for phone/Spotify App with supporting display and buttons” adding that “Bluetooth enabled for communication with the Car Head Unit. Powered from a 12V outlet,” 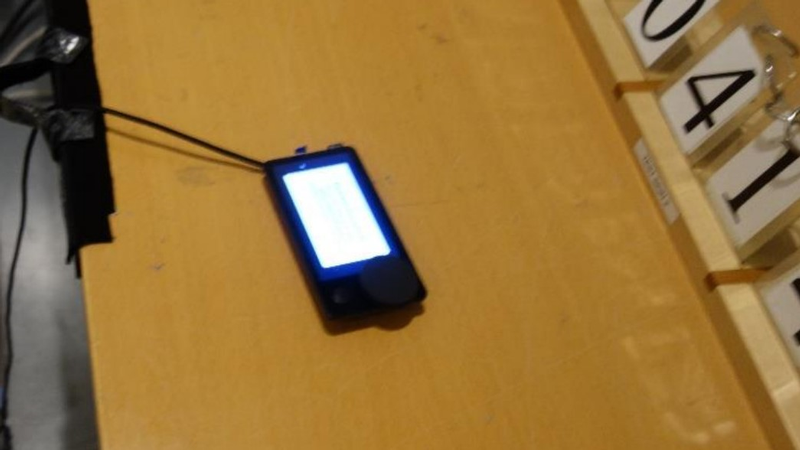 Sadly, it’s not close up with the power on so we can’t see what the software is like, but the smartphone-like design with what looks like a control knob looks interesting. It would presumably sit mounted in your car permanently.

This could be a handy device for those who travel a lot and want a dedicated music device in a vehicle that’s perhaps a bit older and doesn’t have a modern system.

Of course, you can just use your phone but the control knob and voice support add safety and if your phone connects automatically when you get in, makes life a lot easier.

Should we hear any more about the Spotify Car Thing we’ll update this article to let you know.

Orca wants to give boating navigation its ‘iPhone moment’ – TechCrunch

How to watch Mortal Kombat in the UK

Vintage technology: 'It sounds so much cleaner' – BBC News