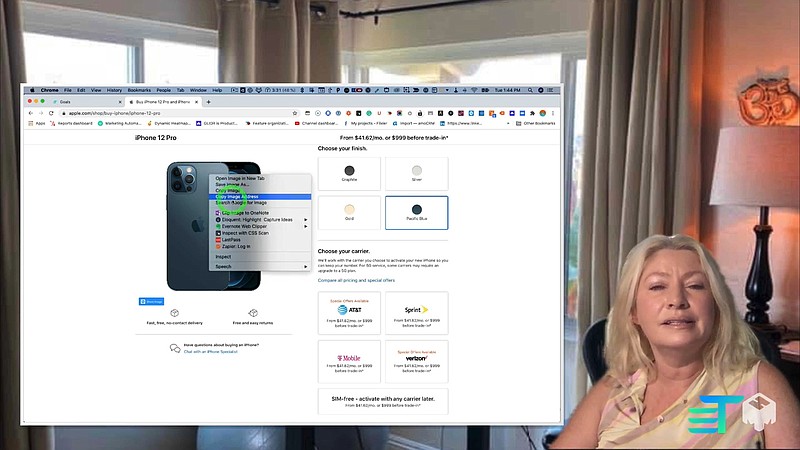 Above: Marni Melrose demonstrating her app, EntireTask, in this undated still from EntireTask tutorial video.

Melrose is the founder of EntireTask, which was released in June. Some might say the launch was a miracle by some standards, because in March, Melrose contracted the coronavirus.

“(That) really slowed me down in the development of the app,” she said. “Luckily I got a Small Business Administration Emergency Disaster loan of $60,000, which kept us alive while I was unable to work.”

Melrose also got another break in October. Her company was among the 10 chosen for the inaugural monthlong tech incubator hosted by the nonprofit Startup San Diego and Techstars. It’s part of the virtual San Diego Startup Month, which was originally planned as San Diego Startup Week in late May but was postponed because of the ongoing pandemic.

“I didn’t think I would be chosen so I was really pleasantly surprised when I did,” Melrose said.

To be chosen, a startup must be able to leverage the San Diego tech community’s strength, be diverse or promote inclusiveness and its product must be past the idea phase.

Startup Week was originally planned to be a four-day regionwide event with an opening night in North County, three days at the San Diego Convention Center and a closing day in Tijuana. COVID-19 upended those plans.

The event was postponed until the fall but with the pandemic showing no signs of letting up, organizers decided to go virtual and stretch the event over the entire month of October, “so we can further support, nurture, and grow our local startup community during this time of uncertainty,” said Alexa-Rae Navarro, Startup San Diego executive director.

“We are committed to keeping our ecosystem going and doing what we can to ensure our community’s unwavering strength, force and resiliency,” she said.

The first Startup Week was in 2013 and held at various locations in downtown San Diego and two years later Startup San Diego was founded. The goal of the event is to connect, educate and inspire people to start up a company or work at a startup.

Going to a virtual event brought concerns that it would take away from the interpersonal connections that have made the event valuable in the past. So far, that hasn’t been the case, said Ryan Kuder, managing director of Techstars Anywhere, a Carlsbad-based virtual startup accelerator that is partnering with Startup San Diego for this year’s event.

“By being virtual, we remove the requirement for someone to be physically in San Diego to participate,” he said. “As a result, we’ve been able to have world-class speakers and presenters join us who otherwise would never have been able to.”

Making the event accessible and inclusive is a major focus, Navarro said. That was another reason why organizers decided to make Startup Week into Startup Month. An eight to 10-hour-a-day Zoom conference was not feasible. Holding abbreviated daily event windows of noon and 5 p.m. made it easier for everyone to manage work-from-home, child care and distance learning, she said.

Melrose really likes the virtual nature of this year’s event. It has allowed her to attend more panels this year and she would like to see future Startup San Diego events have both in-person and virtual elements.

“I am shy and introverted so this opens me up to meeting people once I have met them virtually,” she said.

The month-long event also led to the incubator idea, where Startup San Diego can focus on the progress of 10 select companies and their founders as they learn and grow through its mentoring network. While all Startup Month attendees can participate in the incubator workshops, the 10 selected startups get one-on-one time with the experts who lead the workshops, ranging from startup funding to sales strategies to legal help.

For Melrose, who is participating in an incubator for the first time, she’s still taking it all in.

“I really enjoy meeting everyone and I am super open to learning,” she said. “This is my first time developing a web application so the nuances of it are very different than consulting and coaching.” 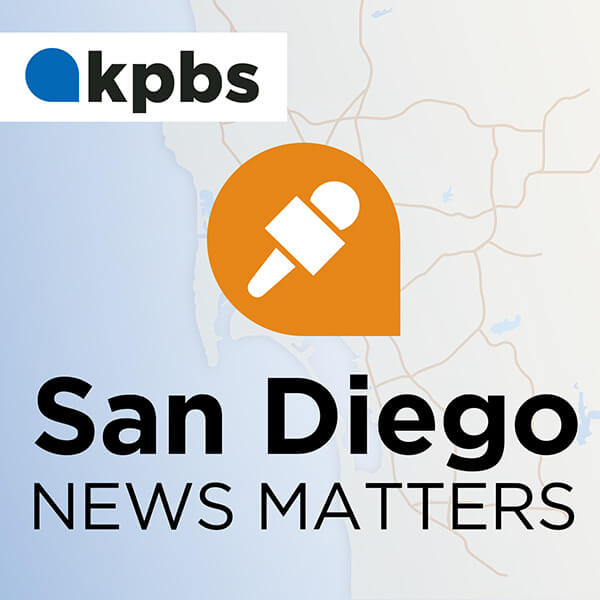