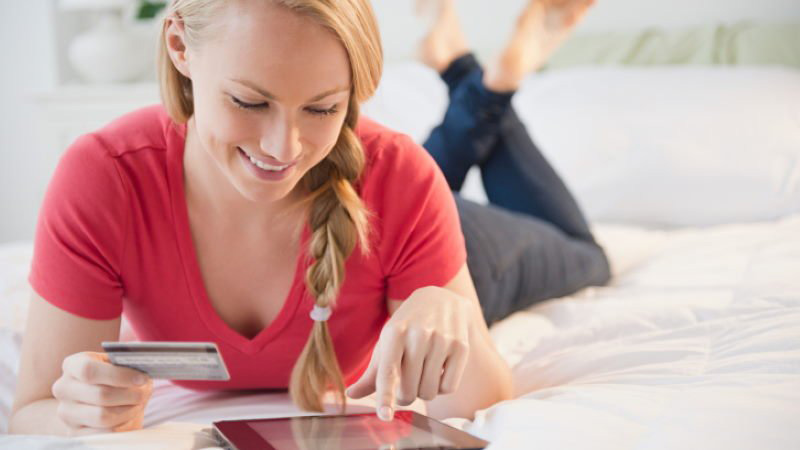 Social media is the driving force behind buying online for many consumers, with nearly a fifth of internet shoppers now making purchases online via an app.

According to new research from Visa, one in four online purchases are now made as a result of interaction with a social media outlet.

However, while it highlighted just how much shoppers are enjoying the convenience factor of buying through a social media app, the study also underlines how vigilant consumers need to be when buying online. While 35% of those surveyed said they enjoyed the convenience and a further 26% loved the speed of purchasing, many admitted to being less diligent when it came to following online security best practice.

Well over half (57%) of those questioned said that they didn’t always check third-party reviews of the website they were using. A further 54% neglected to check refund and exchange polices before proceeding to buy goods.

Distractions were another issue for many, with 27% stating that they’d made purchases while watching TV at the same time. Meanwhile, 13% said they’d cheered themselves up with comfort purchases and a further 13% of those questioned said they’d bought something after midnight, often on impulse.

The fallout from this growing social media shopping trend has been that over half (58%) feel their purchases have been a disappointment. On top of that, 38% are either trying to obtain refunds or return items they’ve bought. More worryingly, just one in five said they had received a full refund via the way they’d originally paid. A substantial 88% said they remained out of pocket because of their social media purchases.

Underlining the potential downsides to making impulse purchases via social media apps is recent data from UK Finance. While consumers are generally keen to help small businesses in particular, it found that card-not-present fraud cases are on the rise. It’s a situation that is being exacerbated by scammers who are exploiting the growing demand for shopping online due to the coronavirus pandemic.

Jeni Mundy, UK & Ireland Managing Director, Visa, commented: “Using your Visa debit or credit card to shop on social media offers a layer of protection in the event something goes wrong with a purchase, such as items failing to arrive and being unable to reach a resolution with the retailer.

If this happens, you can contact your bank to ask them to pursue a chargeback claim on your behalf, whereby they may be able to reclaim your money from the retailer’s bank. Visa’s Zero Liability Policy also provides a separate guarantee that you won’t be held responsible for any unauthorised payments made on your Visa card, to ensure you are not left out of pocket should you become a victim of fraud.”

Save before closing: Adobe's 25% off Creative Cloud deal ends today

Tech Makes It Possible To Digitally Communicate Through Human Touch –...