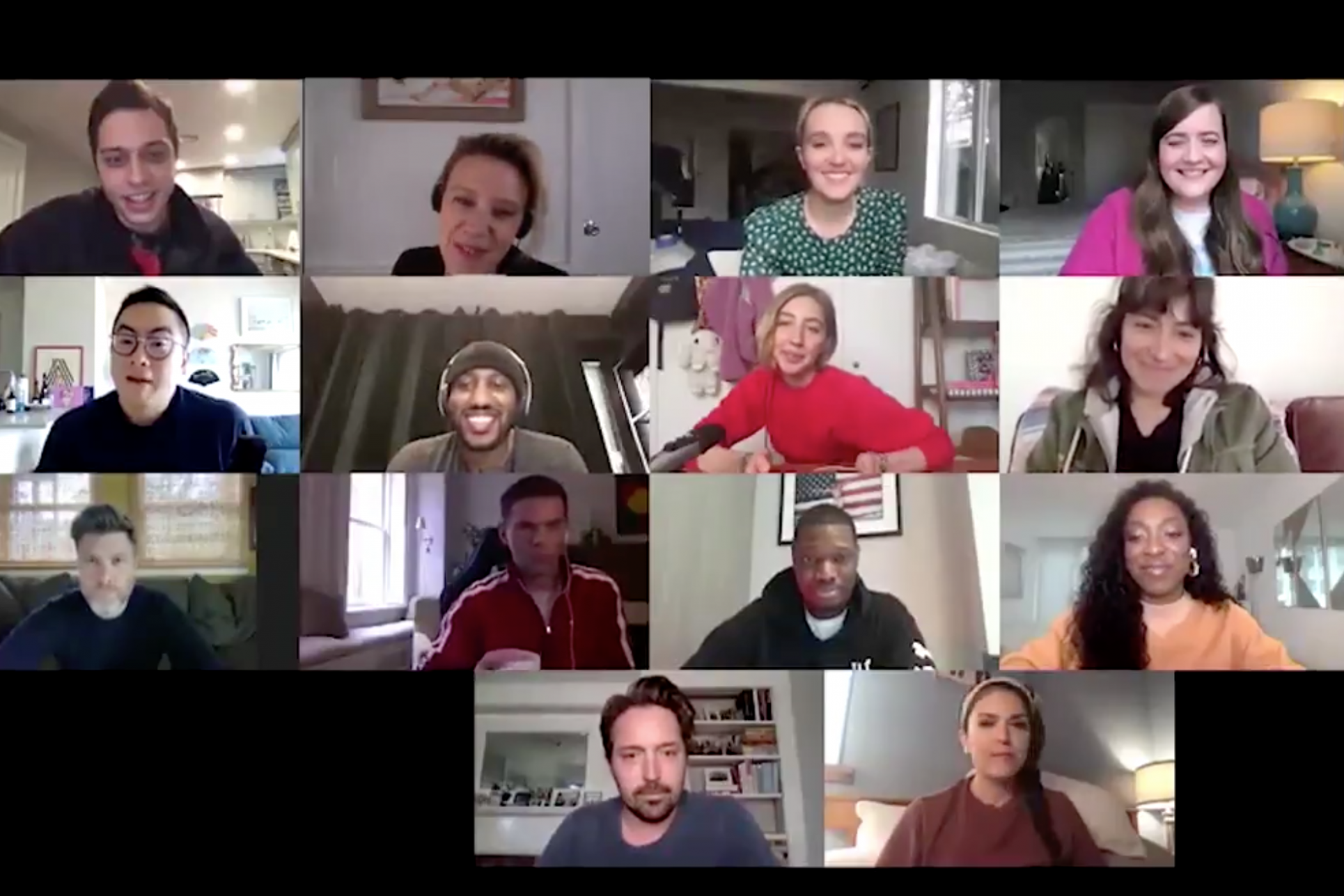 Michael Che paid a special tribute to his late grandmother during a remote episode of SNL on Saturday night.

Che announced on social media earlier in the week that his grandmother had died of the coronavirus, saying he was “very hurt and angry that she had to go through all that pain alone”.

Nonetheless, he was back on Saturday night to host Weekend Update remotely with his co-star Colin Jost.

Towards the end, Che began on a wholesome note, telling Jost that coming back to work made him feel better, especially as he got to collaborate with Jost again.

Che then asked Jost if he wanted to participate in a joke swap, claiming his grandmother would have enjoyed such a segment.

Che then informed Jost that he had emailed him a joke to read out loud, which Jost did.

Eventually, Che admitted that his grandmother has, in fact, never watched Saturday Night Live, and that he just wanted to force Jost into delivering his zinger on camera.

Instead of his usual sign-off, in which Che would typically say his full name, he ended Saturday’s segment with “I’m Martha’s grandbaby” – a touch that resonated with viewers.

“Michael Che​ @nbcsnl I am so sorry about the loss of your grandmother. And thank you for pushing through and still making us laugh. Martha’s grandbaby did good,” one person wrote.

Fox News made me do it: Capitol attack suspect pulls ‘Foxitis’ defense

No laughing matter: the TV prank shows that went too far