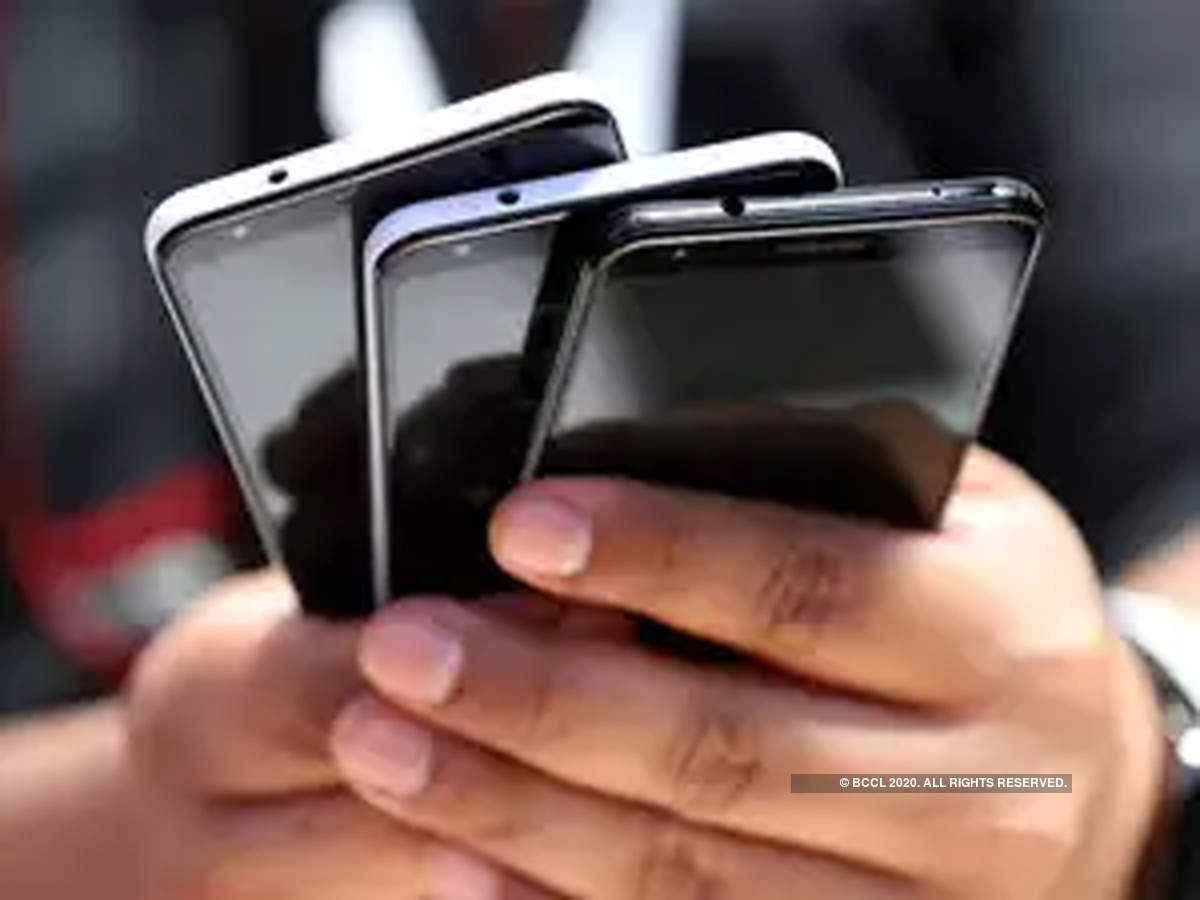 New Delhi: Mobile phone sales are expected to remain flat for another 2-3 months, as smartphone makers – who have only recently overcome import hassles – face the prospect of fading pent-up demand for devices.

Brands, retailers and industry watchers said they expect demand to revive only during the festive season, which in India typically begins in October.

Companies, they said, are going all out to woo the consumer with launches of powerful new smartphones, but most are keeping away from discretionary spends gauging the economic impact on their livelihoods amid the ongoing Covid-19 pandemic.

Major phone brands such as Xiaomi, Vivo, Oppo, Realme, Apple and Samsung, are however, optimistic about demand, scaling up production to almost 70-80% of capacity in order to pre-build inventory.

“The supply side is slowly recovering now as lockdown restrictions have eased but demand has been cold beginning this month,” said Arvinder Khurrana, president of the All India Mobile Retailers’ Association. “Most of the pent-up demand has been satisfied in April-June and major sales can only be expected towards the festive season now.”

In fact, prices of Apple iPhones online are lower than what it costs offline, a retailer said.

According to a report by research firm Canalys, smartphone shipments in the April-June quarter fell 48% on-year, while Counterpoint Research estimated it to have plunged 51%.

“I feel the troubles are not yet over for smartphone brands because demand has diminished, and July will see softer sales compared to June,” said Adwait Mardikar, research analyst at Canalys. “In my understanding, the supply side will also need another two weeks to normalise.”

Brands are downplaying the impact though.

A person close to Chinese smartphone brand Vivo said production is at 70% and the brand is entering into the premium smartphones category this month as demand remains elevated across price points.

Despite witnessing a sudden surge in demand for smartphones owing to work-from-home and e-learning needs, the past quarter was marred by raging scepticism for Chinese brands and customs clearance issues.

Counterpoint said the contribution of Chinese smartphone brands fell to 72% in April-June from 81% in the previous quarter, mainly due to stuttering components supply for some major Chinese brands such as Oppo, Vivo and Realme, and persistent anti-China sentiment after a border standoff.

Retailers said however that the anti-China sentiment has tapered down, but organic demand will take longer to revive.

Chandu Reddy, director of South India-focused retail chain Sangeetha Mobiles, said, “I can tell you confidently, at least in South, the concern for Chinese brands was short-lived and customers no longer ask those sorts of questions now.”

There is, however, a business slowdown now despite recovery over the last two months close to pre-Covid-19 levels, he added.