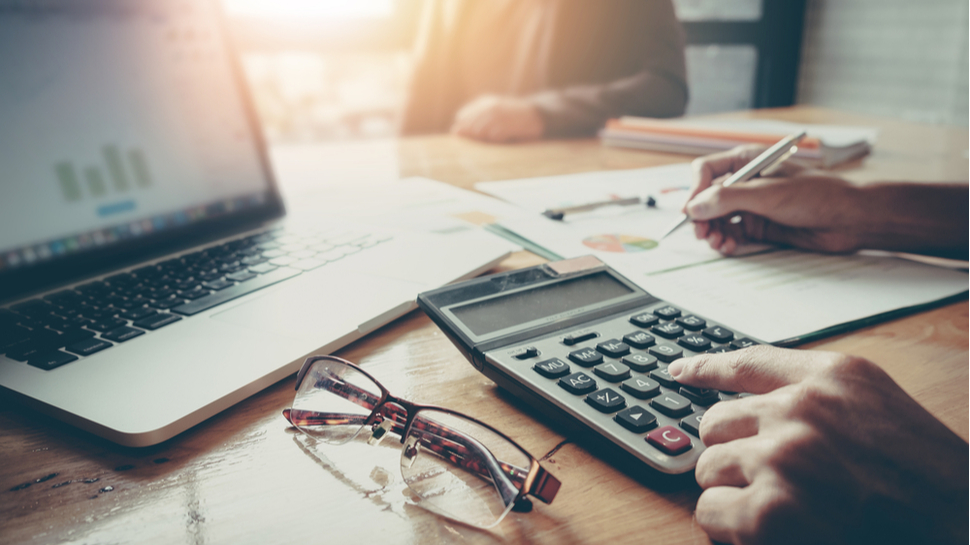 In a week that for many online shoppers has been dominated by Amazon Prime Day comes the news that Amazon will not have to pay the forthcoming digital services tax in the UK.

And, while Amazon Prime Day is seen by many consumers as a way of supporting small business, it seems that third-party sellers on the e-commerce site are facing a 2% rise in the amount they pay to do business.

The UK’s digital services tax was designed to get more revenue from the major tech companies, including Amazon, Google and Facebook. According to estimates, the government hopes to raise an extra £500 million a year in taxes from the new initiative. While the 2% charge isn’t directly levied on sales it is recovered from the services fees that Amazon makes third-party outlets pay for online transactions.

Amazon has attracted criticism for only paying £14.4 million in corporation tax last year, despite enjoying total domestic revenue of £13.7 billion. But it will be exempt from tax on the items it sells directly. However, Amazon has insisted that tax revenues of 2% from every sale will still have to be paid for sellers using its vast e-commerce outlet.

The situation is being seen as hugely damaging for third-party sellers who will effectively lose 2% of what they make in sales because of the new tax. Critics are saying this leaves Amazon with a competitive advantage on the goods it sells directly to UK consumers.

Search giant Google will be implementing a similar plan for advertisers on its platform, which includes video portal YouTube, in order to cover the cost of the 2% tax fee. It too has made substantial profits in the UK marketplace, £1.6 billion in fact, despite paying only £44 million in UK corporation tax.

READ  Tonight's Premier League game is the first on Twitch