JT Builders compiled a 22-2 record to top the four-team Men’s League standings. Lamb Weston was the runner-up at 10-14 while Zorbaz/Pro West went 9-15 and Edward Jones finished at 7-17.

In the six-team Women’s League, Tretbar Construction finished with a 22-2 record to edge out Iron Horse’s 21-3 mark for the title. Paul’s Babes went 11-13, JT Builders finished at 8-16, and Up North Power and Bully Barn tied for fifth place with 5-19 marks.

3/7: SWI’s Jim Witt connects for a hit during an Old Timers League game at Olson Fields this summer.

5/7: Tretbar Construction’s Laura Henderson connects for a hit during a Women’s League game. 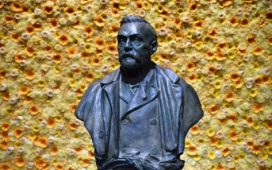 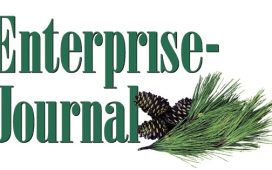 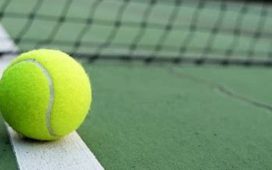 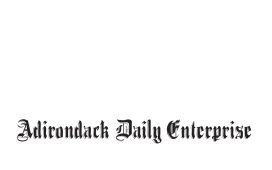 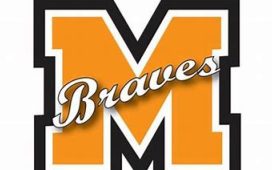