Skoda has added its popular SE Technology trim level to the Scala hatchback, fine-tuning the car in response to increased fleet demand.

Over the Scala S, the SE Technology gains an Amundsen infotainment system with a 9.2in touchscreen, Care and Connect, SmartLink+, Infotainment Online and front and rear parking sensors as standard.

Skoda says this additional equipment, if it were specced separately, would cost £2100, making the SE Technology variant, which costs just £400 more than the SE, “exceptional value for money”. 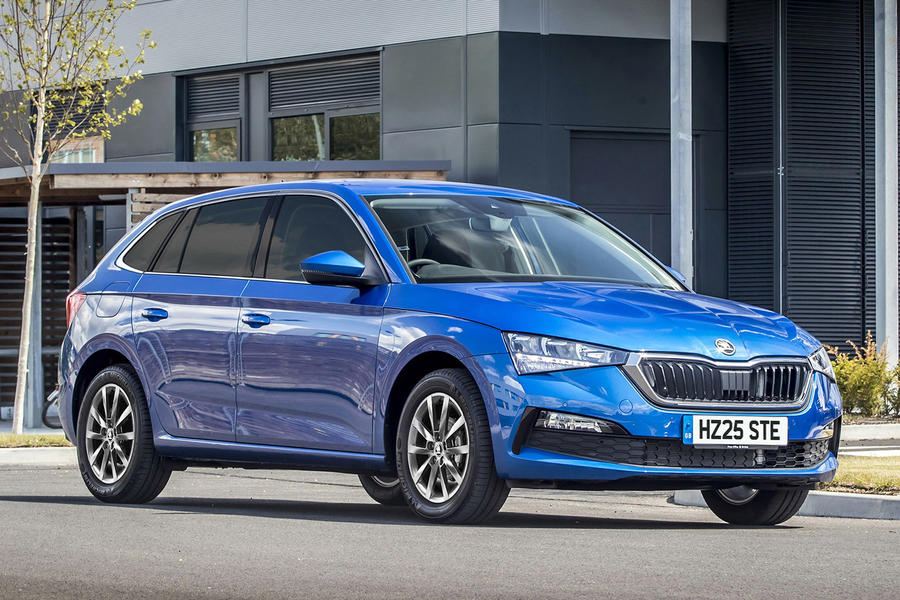 The Scala SE Technology will launch with just one powertrain, a turbocharged 1.5-litre four-cylinder petrol engine, but further units will be added later this year.

The 1.5-litre engine produces 148bhp, delivered to the front wheels by either a six-speed manual gearbox or a seven-speed clutch-automatic (DSG).

Over the SE, this latest Scala also gains 16in Alaris alloy wheels, chrome window surrounds inside and a silver decorative insert on the dashboard.

The Scala was the focus for the recently revealed 2020 Skoda Student Car project, in which the Czech brand’s vocational students designed and produced a one-off roadster edition based on the 1100 OHC sports prototype of 1957.

Enter here to win a free pack for Spellbreak!