Indirect taxes are nearly always regressive – they take a greater share of income from the poor than from the rich. Some health campaigners have argued that taxes on food, tobacco and alcohol can be seen as progressive if they improve the health of the poor more than that of the rich. This, however, requires us to divorce the concept from economics and make it mean something else entirely.

In any case, it is not obvious that such taxes disproportionately benefit the health of the poor. Smoking, for example, used to be equally common across all social classes. Today, after decades of ever-rising tobacco duty, smoking rates are four times higher in England’s most deprived areas than in the wealthiest.

Some have suggested that the unfortunate tendency of sin taxes to impoverish those who can least afford it could be mitigated by increasing welfare payments, but this would surely defeat the purpose. These taxes are supposed to discourage certain behaviours. If you raise the cost of an activity by £100 while handing people £100 in cash, the incentive to alter behaviour is lost.

Nanny State Index: The UK is one of the most nannying states in Europe – but there’s little evidence to suggest sin taxes on sugar and alcohol are helping

Moreover, as the authors of the study note, the number of households that bear the brunt of the tax burden is so small that any cash transfer would have to be “laser-focused”. They identified a tiny group of Americans who consume “extremely large amounts of nearly all sin goods and purchase more sugary beverages than any group”. These super-consumers make up just 2.5 per cent of all households and yet they account for an incredible 68 per cent of all sin taxes.

These people ‘“tend to be disproportionately from the lowest levels of income and education, white, and older”, but that is almost beside the point. It is a lazy generalisation to claim that poor people smoke cigarettes, drink lots of booze and guzzle fizzy drinks.

In Britain, the lowest socio-economic group has the highest rate of teetotalism and more than 70 per cent of people from all classes are nonsmokers. We are talking about a minority within a minority.

Defenders of sin taxes argue that they do not restrict freedom because nobody is being banned from buying the products: consumers just have to pay more for them. But one could say the same about any criminal offence that incurs a fine. You’re “free” to break the speed limit or smoke marijuana, you just have to pay more for it. Most people would regard this as a distinction without a difference, and rightly so.

In Britain and the US, sin taxes have essentially become fines; financial punishments for living your life in a way that displeases the public health establishment.

There can be good reasons for taxing some products more than others. It is fair for motorists to pay for the upkeep of the roads through fuel duty. Alcohol duty can be justified on some level by the damage caused by excessive drinking, including the costs of policing the night-time economy. And it is widely believed, though not by economists, that smoking and obesity are a burden to taxpayers because of their impact on the health service. But insofar as additional taxes can be justified by the spillover costs of alcohol, tobacco and sugar consumption, they are set far higher than this justification could conceivably allow.

As the scope and size of paternalistic taxation grows, sin taxes look less like a minor inconvenience designed to poke people in the right direction and more like the bullying of a disenfranchised minority.

The study’s authors conclude by asking whether it is likely that further tax hikes on “sinful” products are likely to change the behaviour of this minority or whether they would simply transfer more money from the deprived to the better off. It is a question worth asking. 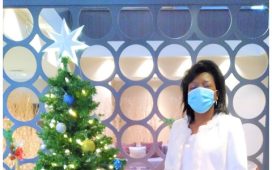 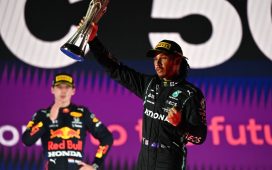 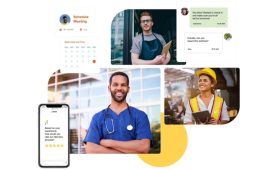 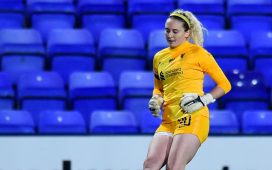 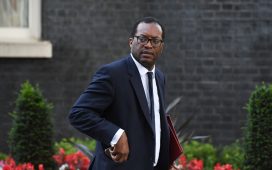 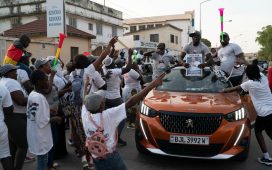