Should you pick up a Prime Day Kindle deal, or wait even longer to buy an ereader?


Now that Amazon Prime Day is getting close, you might be wondering whether you should pick up those gadgets you’ve had in your sights now, or hold on a little longer until the online retailer’s discount days kick off on July 12.

A popular gadget that we see discounted all the time is the Amazon Kindle line of ereaders, and that device is likely be a top pick this Prime Day, too; Amazon is always quick to discount its own products for Prime Day.

In fact, if you’re looking to buy a new Kindle ereader, we’d always recommend that you wait for the sales – they take place frequently enough to not have to buy at full price.

So should a new Kindle ereader be on your Prime Day list of gadgets to buy? Well, that really depends on which model of Kindle you want – basic, Paperwhite or Oasis. We’ll run you through the three different types and let you know what your plan of action should be.

Amazon’s cheapest, but least feature-packed, line of entry-level Kindle ereader hasn’t seen an update since 2019. We imagine the company is operating under the “if it ain’t broke, don’t fix it” mantra until a new ereader innovation comes along.

Since it’s the oldest member of the currently sold Kindle products, it’s often the first to see a discount during Prime Day sales (and Black Friday, and frequently through the year).

So it’s understandable if you’d be looking for a deal – and we’d recommend picking one up if you see one. Although there’s a slight chance that a new upgraded model will get launched later this year, a new, undiscounted one will be much pricier than an older, discounted one, maybe enough to justify the limited features.

As such, we’re not expecting to see a new version of this model any time soon. That is to say, don’t skip the sales in the hope of a 2022 edition.

Despite being relatively new, we’ve already seen some decent discounts on the Paperwhite devices, so don’t fish out your credit card for a measly 10% discount.

We still see some older versions of the Paperwhite sold on Amazon, too – these are recognizable for having 6-inch, not 6.8-inch, displays. If you’re looking for a great deal, and don’t need the newest features, these devices could offer a better deal – if their price is reduced, of course.

Amazon’s top-end Kindle costs a significant sum compared to its siblings, so it makes sense that you’d want to hold off until Prime Day to pick one up for a nice discount.

However, of the three lines of Kindle that Amazon makes, the Oasis is the one we’d most expect to receive an update this year. Like the basic model, the current-gen model launched in 2019; but we’re hoping to see a few more premium features roll out to Oasis models soon, including color displays and wireless charging.

If a new Kindle Oasis came out later in 2022, we could see it (yes, the newer version) discounted for Black Friday, and in that hypothetical future it would definitely be worth skipping Prime Day and waiting. However, we can’t be sure that a new version is coming, so that would be a risk.

If you like the look of the premium Kindle, but don’t think you’d need any cutting-edge updates that could come with an upgraded model, certainly look to Oasis deals during Prime Day. But if you don’t need it in a hurry, there’s no harm in waiting until Black Friday. 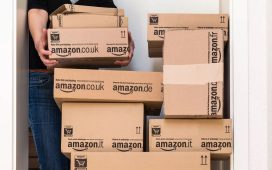 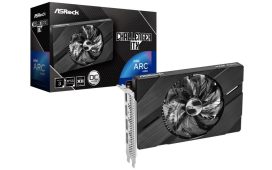 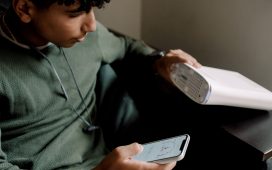 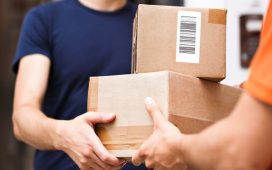 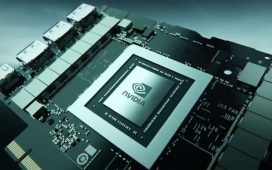 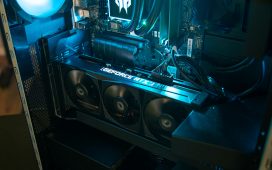