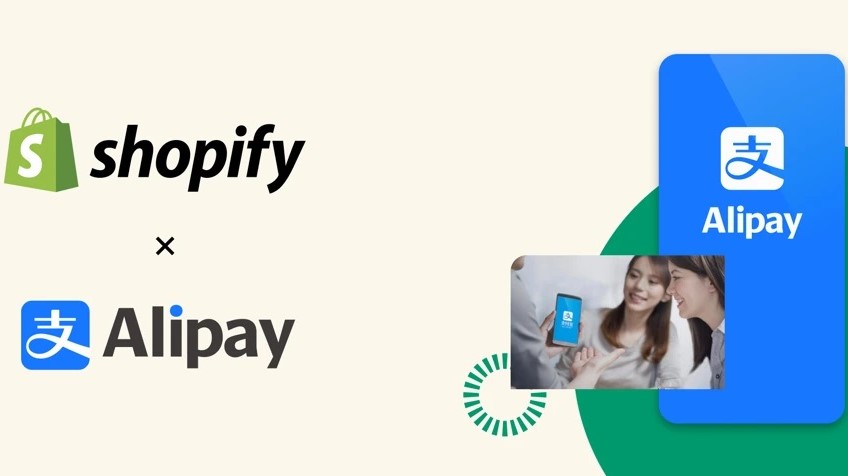 Reaching customers across the world can be difficult for small businesses which is why Shopify has announced a new partnership with Asia’s leading digital wallet platform AliPay.

Shopify merchants will be able to leverage the new payment gateway to seamlessly accept payments through Alipay from more than one billion annual active users in China alone and hundreds of millions of more users across Asia in the future.

Previously merchants on the ecommerce platform could only offer Alipay as a payment gateway through third-party providers. Through the new Alipay payment gateway, they’ll now be able to reach customers who want to use their preferred payment method which helps reduce friction while also creating new business opportunities.

A world of opportunity

Shopify’s new partnership with Alipay will provide merchants with a greater opportunity to tap into the world’s largest shopping seasons and holidays such as Lunar New Year in February and even more importantly, Singles Day.

Alibaba’s 11.11 Global Festival, or Singles Day as it is widely known, is held each year by the Chinese ecommerce giant and this year’s event generated gross merchandise volume (GMV) of $74bn over the course of the 11-day campaign. The US was actually the top international market at this year’s Singles Day as US merchants earned more than $5.4bn in sales from Chinese consumers.

VP of product and merchant services at Shopfiy, Kaz Nejatian explained how its new partnership with Alipay will help merchants reach consumers across Asia in a press release, saying:

“At Shopify, we believe in a world of borderless commerce and are focused on helping our merchants build thriving businesses—not just within their own markets, but on a truly international scale. Reaching consumers across Asia is an enormous growth opportunity for our merchants, and Alipay has brought inclusive financial services to more than one billion people in China. Through today’s partnership, we’ll help our merchants provide the best possible shopping experiences for this new audience of cross-border consumers.”

The new Alipay payment gateway is now available to Shopify merchants in the US with more markets to come in the future including Hong Kong, India, South Korea, Indonesia, the Philippines, Malaysia, Thailand, Pakistan and Bangladesh. US Shopify merchants can sign up here to get started accepting Alipay.

Firefox 83 update is its most secure build yet

Microsoft Edge will soon bombard you with notifications, even when it's inactive