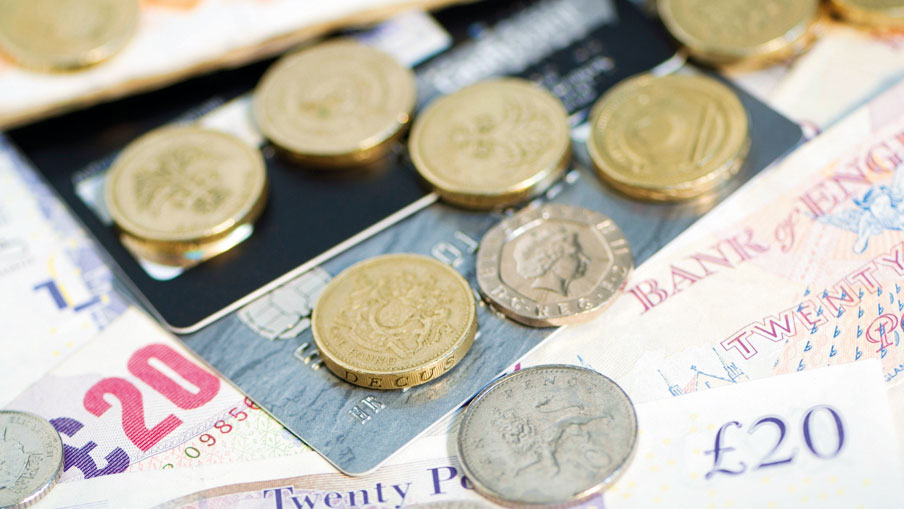 New data released from the Office for National Statistics (ONS) has revealed that nearly nine million people across the country have been forced to borrow more money as a result of the coronavirus pandemic.

Figures have increased since June, with the proportion that had borrowed £1000 or more rising from 35% in the middle of the year to 45% in December.

According to the findings, self-employed people including freelancers, those in lower income groups and people living in rented accommodation have been among the groups most affected.

The self-employed in particular have faced a prolonged period of uncertainty, with many not able to claim some, or indeed any of the emergency benefits offered by the government as a result of COVID-19. Compounding the issue is the fact that many small business owners have opted to defer their annual tax payments.

Data from the Opinions and Lifestyle Survey, a weekly update issued by the ONS displayed just how badly affected the self-employed have been by the pandemic.

Compared to employees, self-employed people were more likely to borrow over £1000 in the run up to Christmas. A sizeable 61% had borrowed funds, compared to just 49% of those workers on PAYE.

The ONS said that self-employed people were the group that had noticed the biggest decrease in working hours, and reduced income as a result. Even people who had been able to quality for the Self-Employment Income Support Scheme (SEISS) relief were worse off than before the pandemic hit.

Many disabled people have been similarly affected, with 36% having to borrow over £1000 compared to just 13% back in June of last year according to the ONS statistics.

Academics have identified exactly why video conferencing has you feeling exhausted

GoDaddy and WordPress want to supercharge your ecommerce site

Microsoft Teams update is cutting down on all unnecessary meeting admin

Is Microsoft Defender good enough for your PC &ndash; or do you need a better free antivirus&quest;