On average, about $3.8 million was deployed in seed deals in 2022, according to Preqin.

Last year, New York based investment firm Tiger Global, which typically funds growth and late-stage deals, entered the seed funding space
with an investment in Shopflo in May.

“Funds are moving upstream to find quality over quantity-styled seed-stage companies…,” Siddarth Pai, founding partner of 3one4 Capital told ET. “The quality of founders starting up for the first time has also improved over the years. Now you have founders with prior operator experience leaving growth and late-stage startups to found their own,” Pai added.

3one4 Capital has backed companies such as Koo, Licious and Darwinbox in their seed stages.

The quality of operators has significantly improved, and the ecosystem has matured, said Dhianu Das, co-founder, Agility Ventures, an early-stage investor which has deployed Rs 70 crore across eight deals in 2022.

“You will find that these founders are seasoned investors or they just sold the company and started up again,” Das told ET.

Early-stage investors told ET that seed- to early-stage funding will likely be the least affected segment this year as well, compared to big-ticket funding.

Aggregate deal sizes across stages Series B through Series J have decreased in value in 2022.

“We will see some pain over the next two quarters as the ecosystem resets and calibrates itself to the new investment climate. As a result, investment activity will be tepid, and there will be lots of distress M&As and startups shutting down as investor balance sheets will get cleaned. However, once this cleanup is complete, the investor’s appetite will return with gusto in the third and fourth quarters of 2023 as valuations bottom out,” Anirudh Damani, managing partner at Artha Venture Fund, told ET.

“If the market is hot, typically company can raise more money as there are more investors vying for it. This means I’d have to be willing to invest more to get the same stake,” Arpit Agarwal, director at early-stage fund Blume Ventures, told ET.

Deep tech investor Speciale Invest’s managing partner Vishesh Rajaram added that new and old funds were also crowding the market with dry powder meant to back a few companies, and that this trend would continue in 2023.

While 2021 was the best year in terms of seed deals for venture capital funds, there was increased maturity and conviction by founders in 2022, with larger sums being deployed early on. 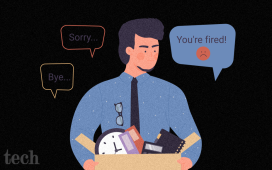 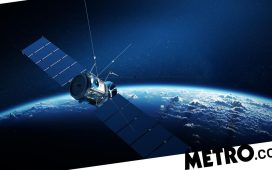 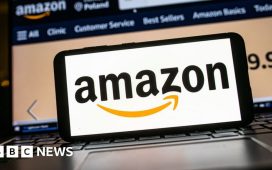 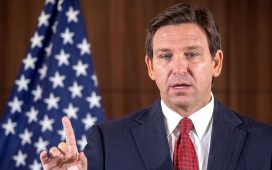