Following is a summary of current science news briefs.

The two NASA astronauts who rode to the International Space Station aboard SpaceX’s new Crew Dragon are heading home for a Sunday splashdown in the Gulf of Mexico, capping a two-month voyage in space that marked NASA’s first crewed mission from home soil in nine years. Crew Dragon “Endeavor” decoupled from the orbital station at 7:35 p.m. ET carrying U.S. astronauts Bob Behnken and Doug Hurley ahead of a Sunday afternoon splashdown off the coast of Pensacola, Florida — the first procedure of its kind in a privately built space capsule.

NASA’s next-generation Mars rover Perseverance blasted off from Florida’s Cape Canaveral on Thursday atop an Atlas 5 rocket on a $2.4 billion mission to search for traces of potential past life on Earth’s planetary neighbor. The next-generation robotic rover – a car-sized six-wheeled vehicle carrying seven scientific instruments – also is scheduled to deploy a mini helicopter on Mars and try out equipment for future human treks to the fourth planet from the sun. Its arrival at Mars is planned for Feb. 18 at the site of an ancient river delta. 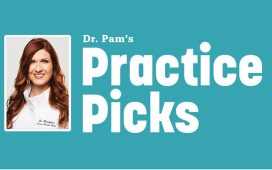 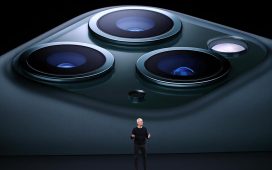 Hitting the Books: How the interplay of science and technology brought about iPhones – Yahoo Tech