SANTA ROSA (CBS SF) — Police in Santa Rosa on Wednesday evening announced they are investigating a new daylight smash-and-grab robbery earlier in the day that targeted the Apple Store in Santa Rosa Plaza.

According to police, shortly after 11:3o a.m., officers responded to the Apple Store on the 1000 block Santa Rosa Plaza after a “smash-and-grab” theft was report involving four young male suspects.

Police said the “brazen daytime burglary” happened in front of customers and staff, with the four suspects grabbing over $20,000 worth of merchandise from the store before fleeing the area in an unknown vehicle.

Police released surveillance photos that showed images of the suspects. 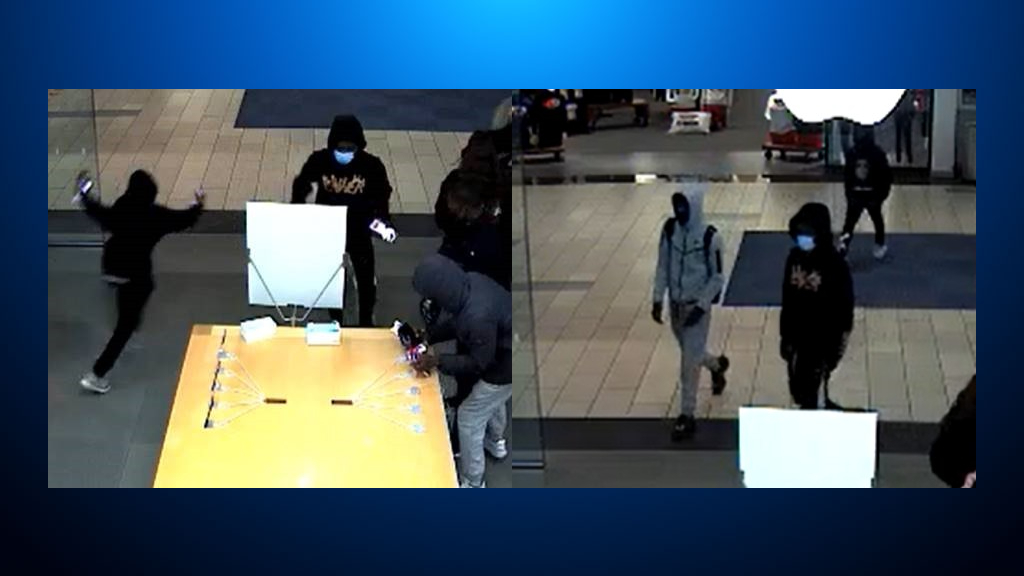 Police said the suspects were described as four young, Black males between the ages of 14 and 18 years old. They were all wearing mostly black or grey sweatshirts and jeans with masks covering their faces.

The robbery in Santa Rosa is one of several recent major thefts around the Bay Area recently, with others occurring in downtown San Francisco, Walnut Creek, Hayward and San Jose.

Anyone with information related to the theft is asked to call Santa Rosa Police Department’s Property Crimes Investigations at (707) 543-3575. Refer to case #21-13043. 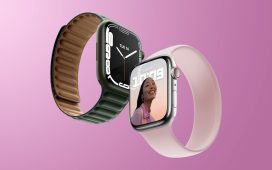 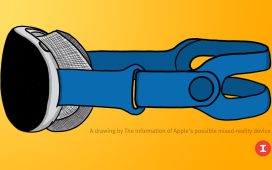 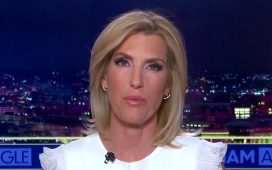 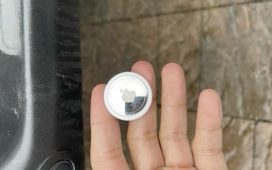