WiredFocus
WiredFocus > Computing > Samsung's next cheap tablet just leaked, so we know how powerful it could be
Computing

Samsung's next cheap tablet just leaked, so we know how powerful it could be 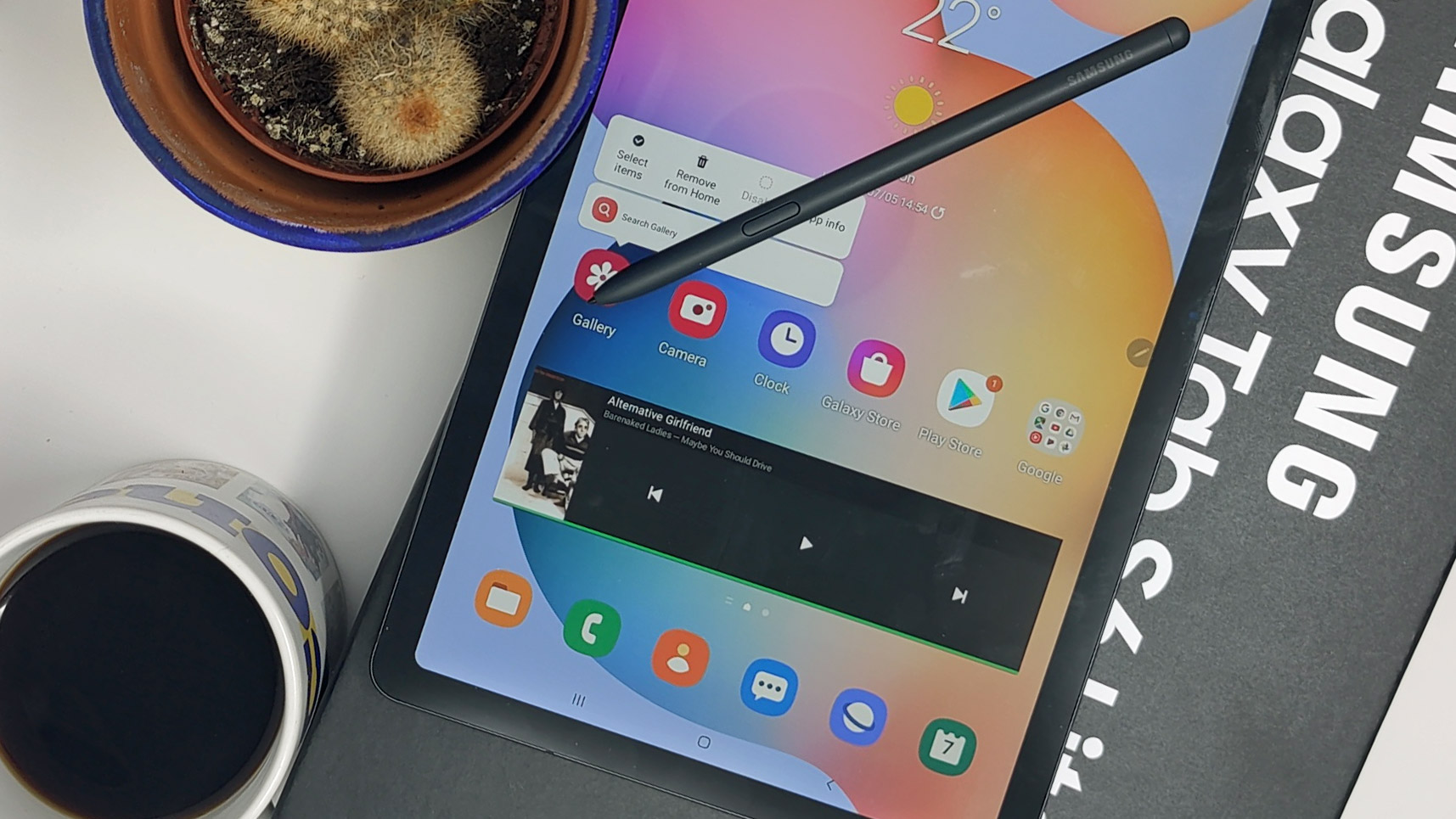 We’ve already heard one rumor that says a Samsung Galaxy Tab S7 Lite is coming, to provide people with a more affordable Galaxy Tab S7 option, and now we’ve got our first (metaphorical) glimpse at the tablet.

In the annals of popular benchmark website Geekbench, used for testing how much processing power a device has, a device with the model number SM-T736B has been listed, alongside test results.

Due to the similarity of that number with SM-T870 and SM-T876B, two of the Galaxy Tab S7’s identifiers, it’s speculated the new device is the rumored Galaxy Tab S7 Lite.

The benchmark listing doesn’t say what chipset the device has; some have speculated it’s a Qualcomm Snapdragon 750G but there’s little to indicate that processor over any other Qualcomm ones. The listing does state the chipset comes from Qualcomm.

We can see the tablet comes with 4GB RAM, though that could be changed for a final product or there could be multiple versions offered.

The Samsung Galaxy Tab S7 Lite, if that’s what this is, scores a single-core score of 650 and multi-core of 1694. The former is used for simple tasks like social media browsing, and the latter is useful for complicated processes like gaming or processing video.

The Samsung Galaxy Tab S6 Lite scored 1313 when we put it through the same multi-core test, so that’s an improvement, but the Galaxy Tab S7 itself got 3227. With its score, the Galaxy Tab S7 Lite ranks in our own listings just below the Motorola Edge smartphone which got 1732, which we found pretty adept for gaming.

Benchmark tests for unreleased products are liable to change, though – we saw some pretty awful Samsung Galaxy S21 scores before that came out, and it ended up sporting great processing power. So take this with a pinch of salt for now. 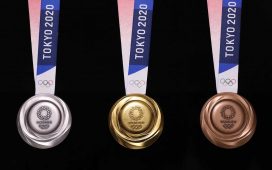 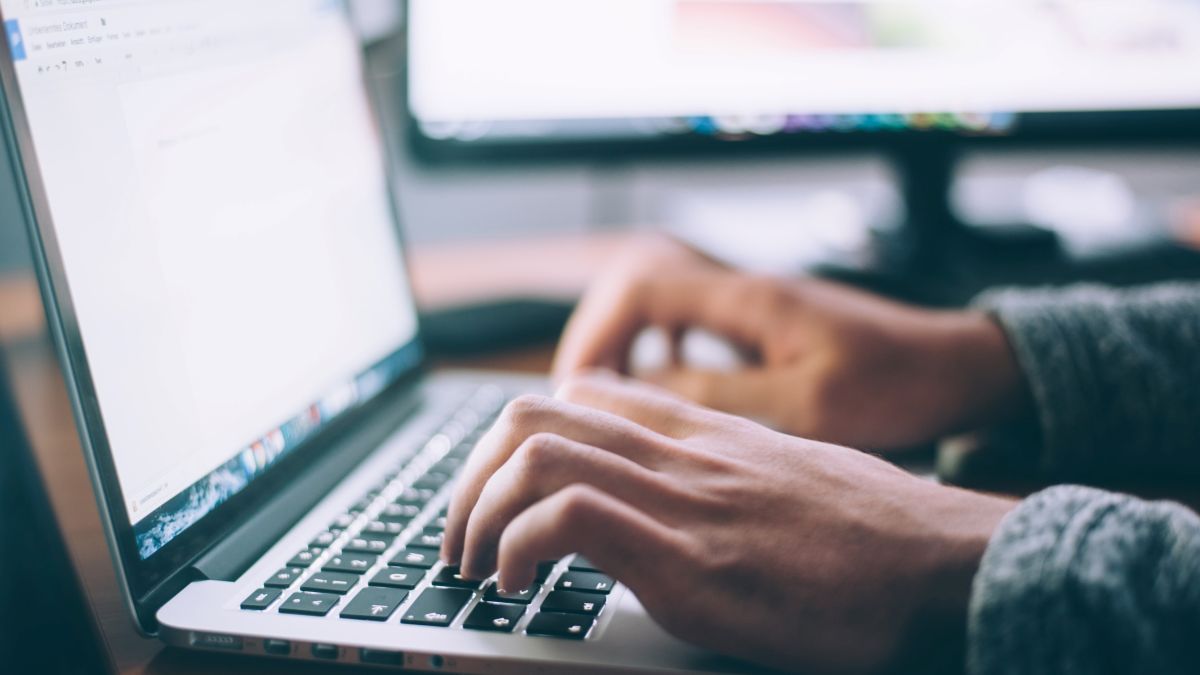 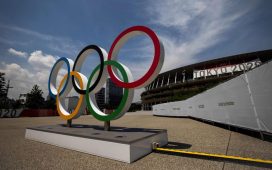 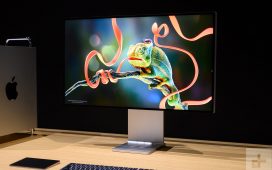 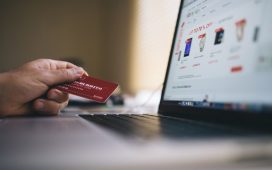 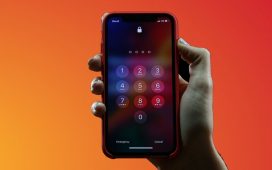