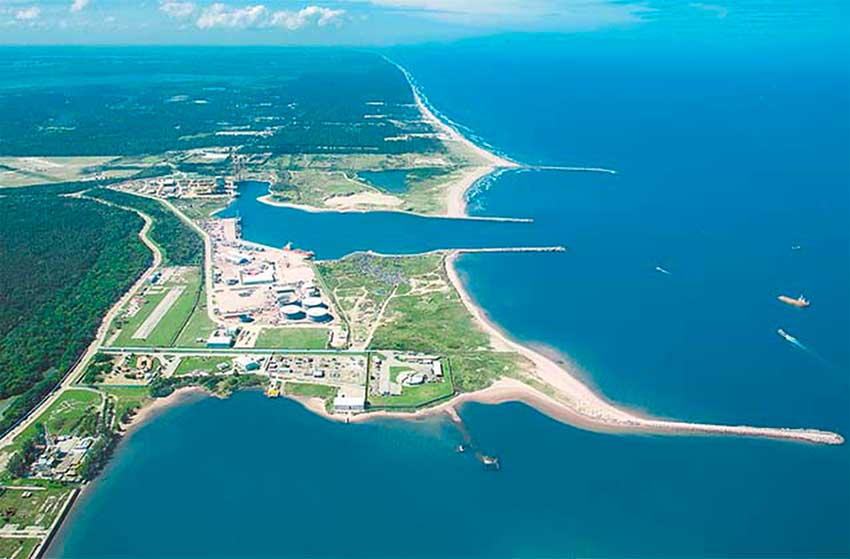 Samsung Engineering was awarded a US$3.6bn contract for the second phase of construction of the US$8.9bn Dos Bocas refinery in Tabasco state.

The company said it was extended a letter of intent to close the contract with PTI Infraestructura de Desarrollo, a subsidiary of NOC Pemex, which owns the project and oversees it in conjunction with energy ministry Sener.

While the first phase of included engineering development and planning, as well as cost estimations for the following phase, phase 2 converts phase 1 contracts into EPC deals for the project’s construction.

The news comes at a time when Dos Bocas construction has suffered heavy criticism as the project deals with budget overruns, while seeing one of its main phase 1 contractors, Kellogg Brown and Root (KBR), pull out because it was not able to comply with the project’s budgetary expectations.

KBR, which was responsible for the second and fourth packages, was replaced by Techint and ICA-Fluor. So far, Pemex has invested US$933mn in the project and has executed 24%.

Defying most independent estimates, Mexico’s government has insisted the project will be ready in July 2022.

“This order is based on Samsung Engineering competitiveness, which has been accumulated over a long period of time,” said Samsung Engineering in a release. “We will successfully lead this project by utilizing our refinery project knowledge and experience in the Mexican market.”

Samsung has also partnered with Pemex in the ongoing overhaul of the firm’s six refineries, conducting work in Salamanca, Tula and Minatitlán. Pemex said earlier this month the renovation works will be completed in 2023.

Trudeau says Pfizer CEO assured him that vaccines will arrive in February – CBC.ca