According to eeNews, Samsung Display has acquired Cynora GmbH in Bruchsal, Germany. The report reveals that the purchase is about $300 million. However, Samsung is also sacking the workers of Cynora GmbH. There are reports that Samsung was already an investor in Cynora. The company develops organic light-emitting diode (OLED) materials to improve rigid displays and foldable, flexible and transparent displays. 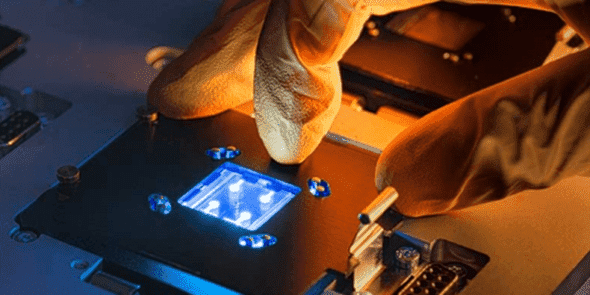 Cynora claims to be a pioneer in thermally activated delayed fluorescence (TADF) technology and has blue and green emitter solutions designed to improve power efficiency and colour contrast in OLED displays. The company’s first product is a fluorescent blue light emitter, which hit the market in March 2020.

The report points out that Samsung is apparently only interested in intellectual property and patents, not the company and its employees. However, local daily Badische Neue Nachrichten quoted Bruchsal Mayor Cornelia Petzold-Schick as confirming the layoffs, saying she was horrified and shocked by the move.

As of now, there is no official comment from Samsung regarding the layoff of existing Cynora staff. However, it is quite common for workers to lose their jobs when a new management takes over. Nevertheless, in recent times, companies that make these purchases try to be a little compasionate. They try not to lay off pre-existing staff, not openly at least.

Samsung to use BOE displays

According to recent reports, BOE may develop panels for Samsung’s entry-level models. These models will include the Samsung Galaxy A13, Galaxy A23, and other models. Both Samsung and BOE are top screen R&D and product manufacturers. Their products are widely applicable to smartphones. However, there are still some differences between the two. In addition to the related business of screen production, Samsung’s smartphones also occupy a considerable share of the market. However, BOE does not have its own smartphone products for the time being. The company focuses on supplying its displays to several mobile phone manufacturers. 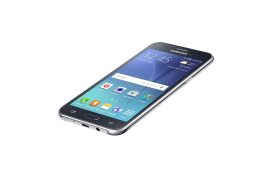 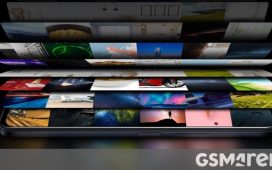 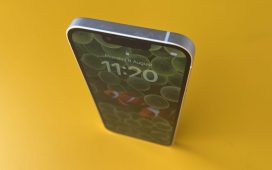 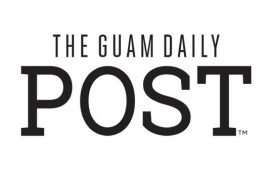 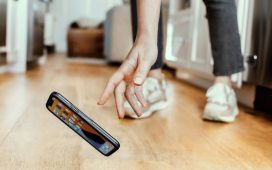