Samsung Electronics has maintained its top spot in the smartphone market of the Gulf Cooperation Council (GCC) region in the the third quarter of this year, as per a new report from earlier today (1st December 2020).

Samsung accounted for 45 percent of the Gulf smartphone market in the period between July and September in terms of smartphones units. This is up from 40 percent from the previous quarter of this year. The news arrives from IDC (International Data Corp), a known analytics based research firm and was reported by YonhapNewsAgency. According to Akash Balachandran, a senior research analyst at IDC, “With its large portfolio of models in the entry-level and mid-range price bands, Samsung not only maintained its leading position but also captured share lost by Huawei.” 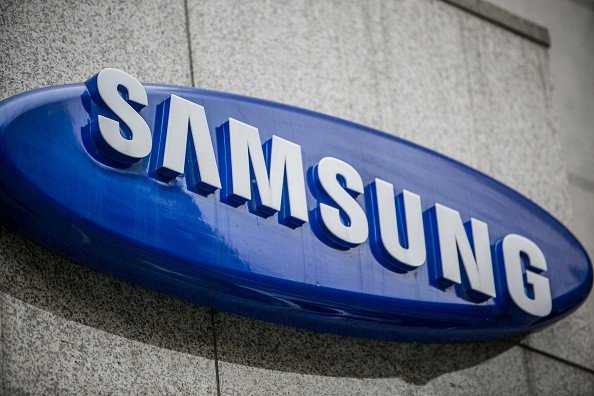 Apple arrived second in the region and had a market share of 15 percent in terms of units, which was down from 18 percent for the second quarter of this year. The drop was likely due to the delay of its iPhone 12 series launch. Chinese smartphone vendors also followed close behind the Cupertino based giant with Huawei accounting for 13 percent of the market share, and Xiaomi holding 12 percent of the Gulf smartphone market.

However, things change in terms of value, with Apple leading with a 46.3 percent market share, followed by Samsung with a 30.8 percent market share in Q3 2020. Notably, the overall GCC smartphone market also declined by 0.9 percent quarter on quarter, down to 4.16 million units. In terms of value, the market fell by 11.6 percent quarter on quarter to 1.16 billion US Dollars.

Out of the entire Gulf region, Saudi Arabia accounted for 52.6 percent of all smartphone shipments in the GCC region in the third quarter of 2020. The UAE (United Arab Emirates) arrived second with 24.1 percent of the total market. Ramazan Yavuz, a senior research manager at IDC added that, “Brands like Apple and Samsung will also post a strong performance in the upcoming quarters with newly released models in their portfolios. Chinese vendors, focused on driving penetration in the region, will continue their marketing investments, all of which will translate into a well-performing market in the short to mid-term.”

UP NEXT: A 60 foot “Gundam” robot is unveiled in Japan to help invigorate tourism hit by COVID-19

Language is the ‘bare minimum’ of culturalization in game development

They Found a Way to Limit Big Tech’s Power: Using the...