Samsung had unveiled its Odyssey series of gaming monitors earlier this year at CES 2020. The lineup consisted of the Odyssey G7 and the Odyssey G9, featuring curved QLED VA displays, a 240Hz refresh rate, HDR, 1ms GTG response time, and G-Sync. The company has announced today that it has launched a special edition version of the Odyssey G7, which is inspired by T1’s star League of Legends player Faker.

The South Korean firm has designed the Odyssey G7 T1 Faker Edition gaming monitor in collaboration with SK Telecom’s esports organization T1. The special-edition monitor comes with Faker’s signature colors: red and dark silver. The monitor also comes with Faker’s signature on the lower corner bezel and the stand. Faker is a legendary League of Legends player, and his original name is Lee Sang-Hyeok.

The 27-inch version of the Odyssey G7 T1 Faker Edition is priced at KRW 870,000 (around $747) and the 32-inch version costs KRW 1 million (around $859) in South Korea. The monitor also features a partnership logo of Samsung and T1. Both companies partnered four months ago, and the partnership is expected to boost Samsung’s image in the gaming monitor segment.

The Odyssey G7 gaming monitor from Samsung comes in 27-inch and 32-inch versions, and both use 1000R curved screens with VA QLED panels, QHD resolution, a 240Hz refresh rate, 1ms GTG response time, and DisplayHDR 600. The monitor features compatibility with both AMD FreeSync 2 and Nvidia G-Sync. It also features ‘Core’ lighting and cable managment. It was first launched in Samsung’s home market four months ago. 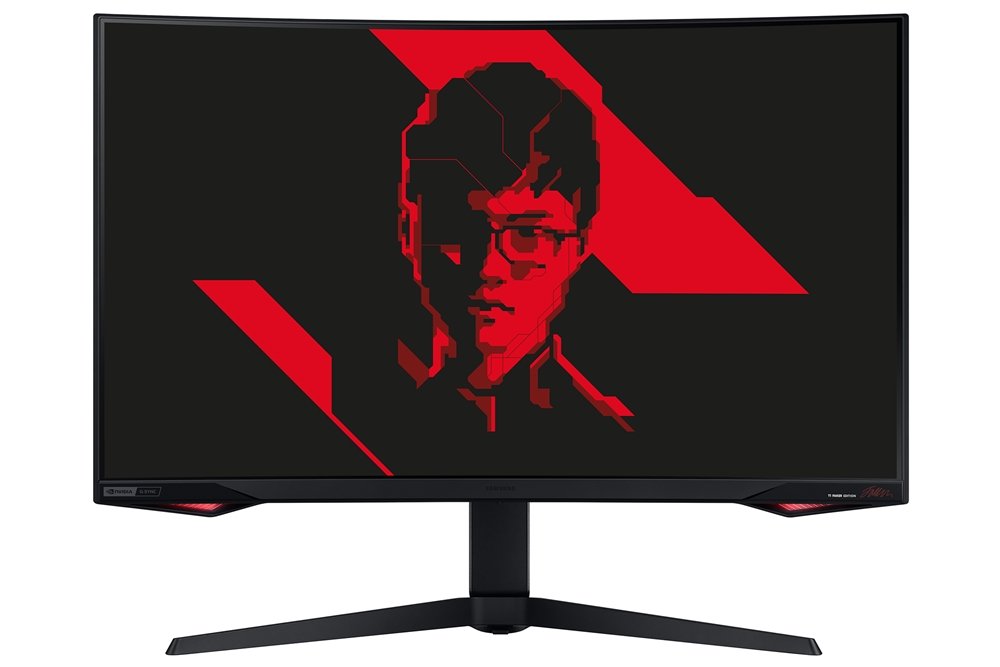 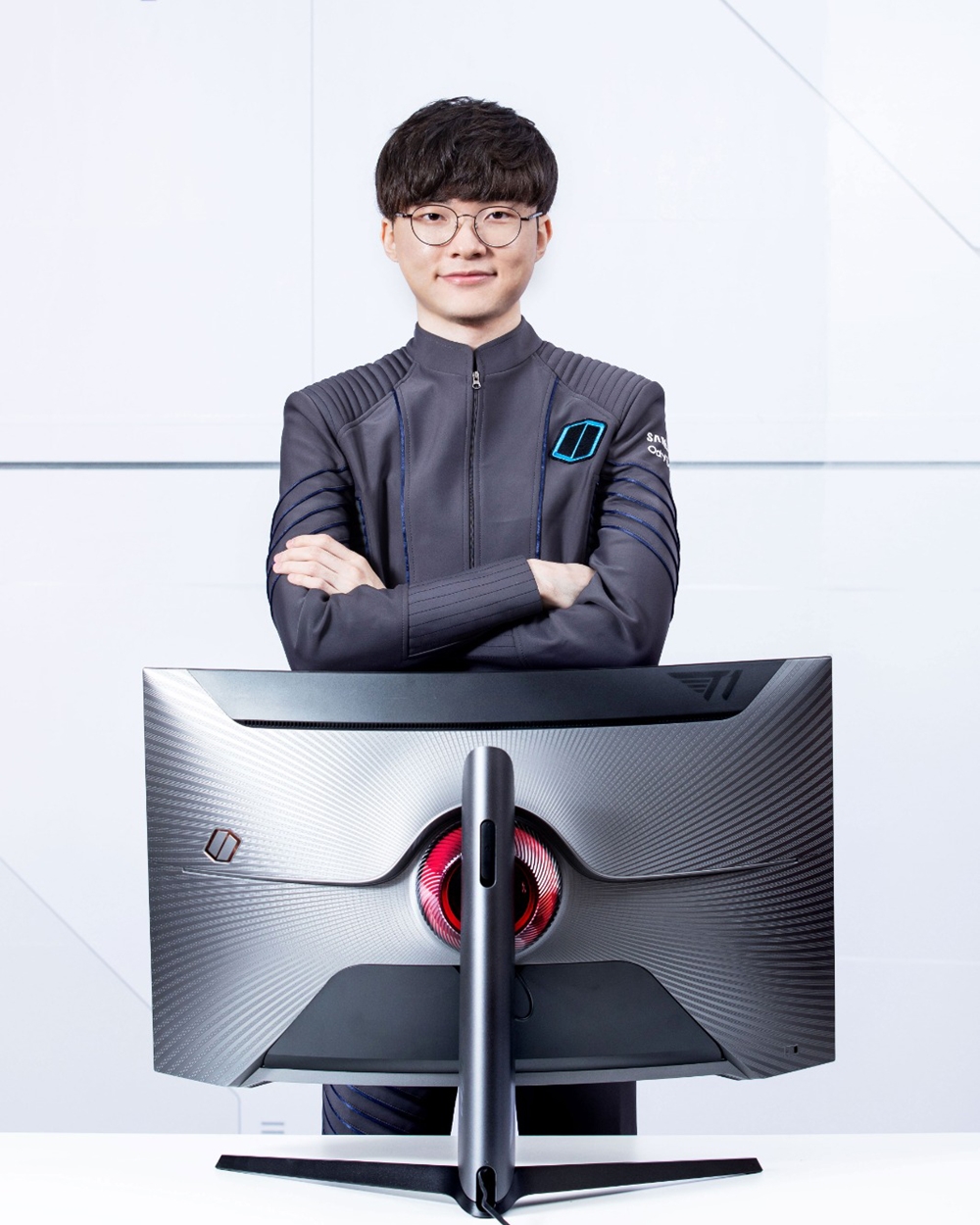 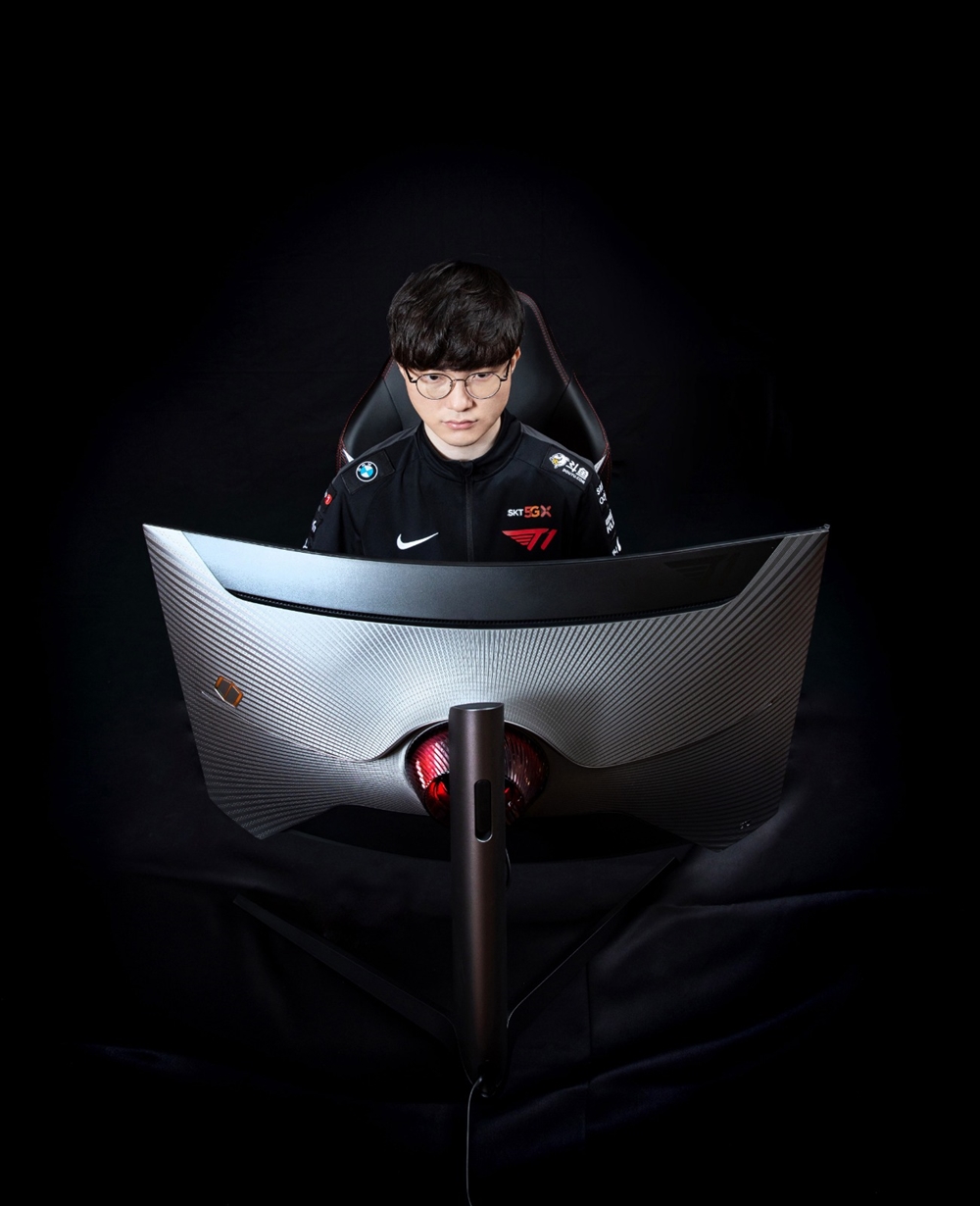 Apple earnings will be missing the usual star attraction – MarketWatch

Woman's 'modified' hangover cure from McDonald's dumbfounds the internet: 'No to all the things' – Yahoo News