The new ad showcases various Google services working seamlessly on Samsung hardware. It starts with the Google app’s Hum to Search feature being used to search for a song. This feature allows you to just hum the music of the song to search for it, without needing to tell Google its title or lyrics. It comes in handy when a song is stuck in your head and you can’t get it out.

Once the search is complete, the person sends it to a Samsung TV to play. The ad then shows other examples of this hardware-software integration between Google and Samsung products. It also features the “Make it epic” tagline. If you recall, the Korean firm has been using the “epic” keyword for its Galaxy S series flagships in recent years.

This ad ends with the Galaxy S22 Ultra and the Galaxy Watch 4 appearing side-by-side with Google Assistant on the screens. It shows how you can use Google’s digital assistant to control your smart home via Samsung smartwatches.

Google and Samsung are showing this ad in movie theaters

According to 9to5Google, this ad highlighting Google and Samsung’s hardware-software integration was played in a theater before a movie. The publication also reports seeing the ad online but it hasn’t come across us yet. However, there’s a website accompanying this ad campaign by the two companies and you can find it right here.

Besides the Galaxy S22 Ultra, this website also prominently features the Galaxy Z Fold 3. The Galaxy Tab S8 and the Galaxy Watch 4 are also part of it. The website highlights seamless switching of music from one Galaxy device to the other. It also showcases various Google services and apps, such as Duo, Photos, Lens, and Messages, helping in your daily life.

Google Duo, for instance, supports live sharing of YouTube, Google Maps, Samsung Notes, and Samsung Gallery. This allows you to co-watch a YouTube video or photos in the gallery together with your friends and family anytime, anywhere. “It’s easier than ever to stay connected,” Google says. “Share moments together, seamlessly connect your devices, and discover more of what you love with the Samsung Galaxy S22 Ultra and Galaxy Z Fold 3 5G.” 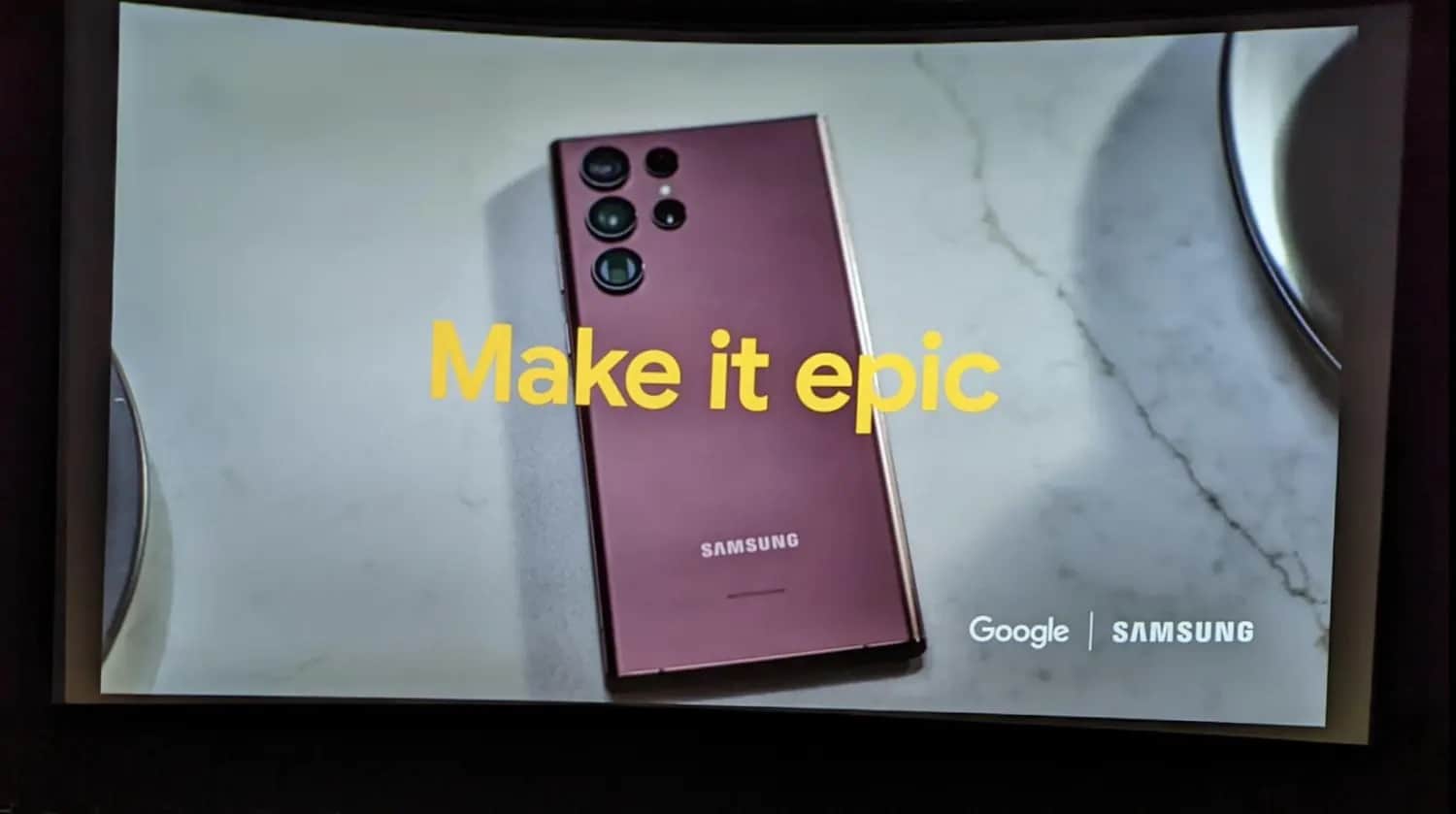 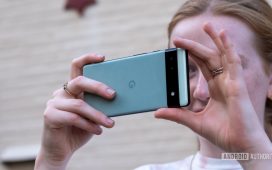 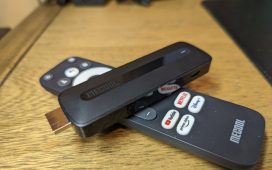 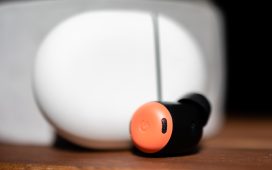 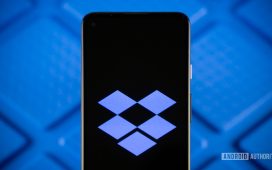 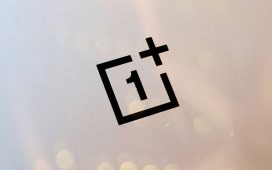