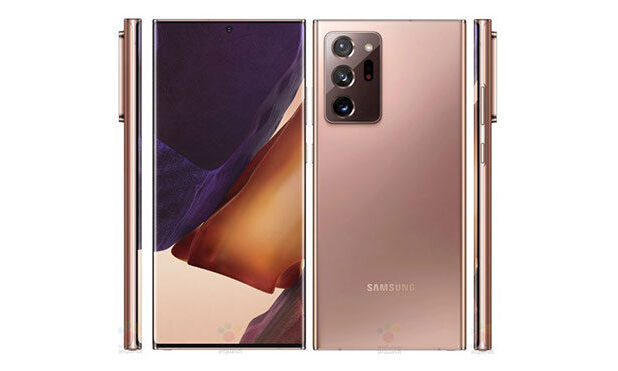 Entering DxOmark’s screen tests, the Samsung Galaxy Note20 Ultra became the smartphone with the best display. The device managed to outpace the OnePlus 8 Pro by a small margin.

DxOmark, better known for its review of the camera and audio performance of smartphones, now puts the screens of popular smartphones to a serious performance test, and the last smartphone DxOmark has reviewed is Samsung’s newest flagship, the Galaxy Note20 Ultra 5G.

Galaxy Note20 Ultra 5G, which achieved 89 points in DxOmark’s screen tests, surpasses the OnePlus 8 Pro with 88 points and takes the title of the smartphone with the best display. DxOmark is the third in the list of smartphones with the best screen, the Galaxy S20 Ultra 5G with 87 points.

According to DxOmark, the Galaxy Note20 Ultra 5G offers a dark screen experience ‘like other smartphones’ in daylight, and although it shows mixed touch sensitivity, especially when zooming in photos, it is the model that offers the best screen experience among the tested smartphones.

Since there are only 9 smartphones that have entered the screen tests of DxOmark so far, it is not possible to make a comparison in a large database. However, the fact that Asus ROG Phone 3 and Xiaomi Black Shark 3 Pro, which are very ambitious player phones, are in the last two rows of the list may be an indication that manufacturers keep the screen in the second place while focusing on performance.

There’s still time to save $30 on the iPad 10.2 at Amazon for Black Friday

Fire at smartphone warehouse in Noida – Times of India

How Ryan Reynolds and Mint Mobile worked without becoming the joke