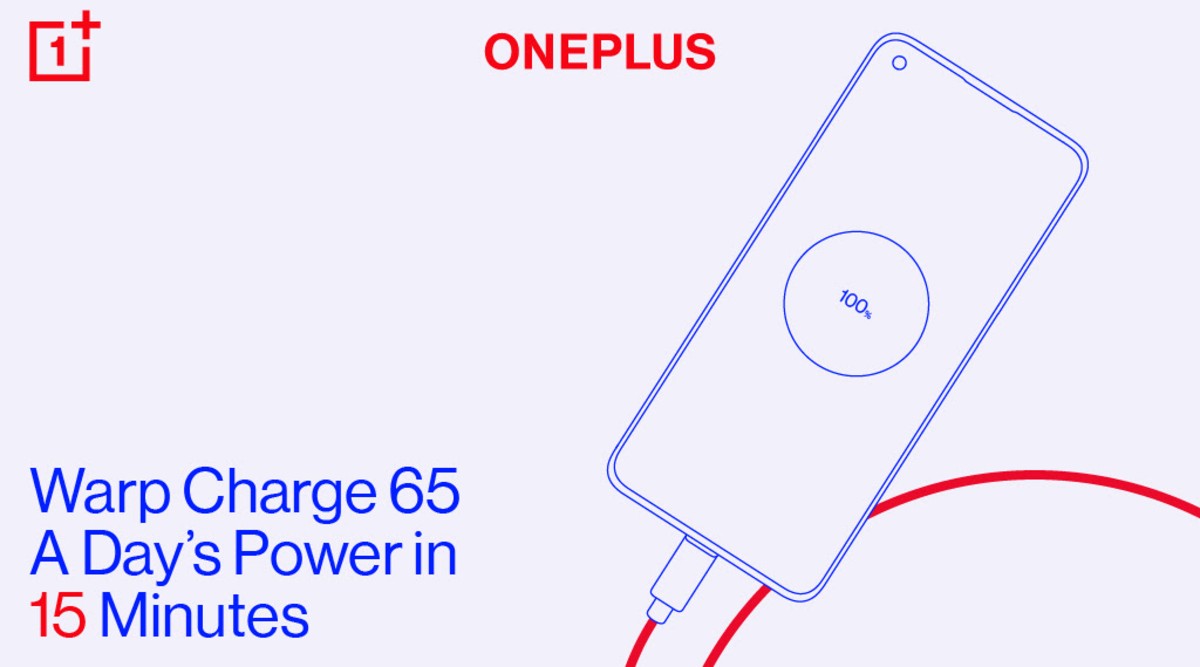 As the festive season approaches, various mobile manufacturing companies are gearing up to launch their brand-new smartphones in the market. Phones ranging from across the spectrum of low-range to mid-range and to high-range will be coming in the market in next few weeks. Here we list upcoming smartphones from various companies that you may like to purchase in the recent future.

Samsung is gearing up to launch its all new F series in India, starting with the Galaxy F41. The phone is likely to be priced around Rs 15,999. The tech giant released its teaser last week, but now Flipkart has confirmed the unveiling of Galaxy F41 that is slated to take place on October 8. The promo page went live on its website revealing some cool specs including a Super AMOLED Infinity-U display in addition to massive 6000 mAh battery. It is set to come with dual speakers and a triple camera setup with an ultra-wide lens. In addition, the phone may come packed with the Exynos 9611 processor paired with 6GB of RAM.

The launch event for OnePlus 8T 5G is scheduled for October 14, while the flagship has already appeared on Amazon with ‘notify me’ option. The phone is rumoured to come at an expected price of Rs 51,999 with 8GB RAM and 128GB internal storage and will flaunt FHD+ fluid AMOLED display at 120 Hz refresh rate. The phone will come packed with Qualcomm Snapdragon 865+ chipset while it will click snapshots with Quad camera setup including 48MP sensor, 16MP ultra-wide lens, 5MP macro camera and 2MP portrait lens. With 32MP selfie-camera, it will be backed by a 4,500 mAh battery. 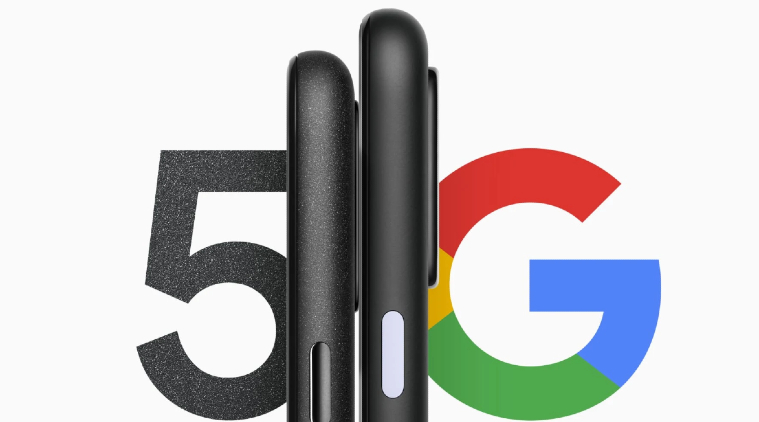 With a rumoured release date of sometime in October, Pixel 5 will come bundled with the latest Android 11 operating system at an approximate price of Rs 79,900. Adorning a 6.0 inches OLED display it will come with a protective Corning gorilla glass 6 layer. Besides that, it will pack the Qualcomm Snapdragon 765G chipset and Adreno 620 GPU under the hood. With 128GB internal storage and 8GB RAM it is touted to have a dual camera setup with 16MP ultra-wide camera and 12.2MP wide camera while selfie camera is of 8MP. It also has rear-mounted fingerprint scanner along with 4,080mAh battery. 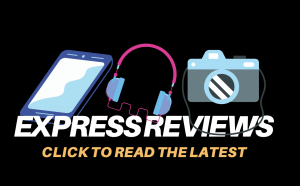 Apple iPhone 12 will come with a 5.5-inch LCD display with Apple A14 bionic chipset along with latest iOS 14 at an expected price of Rs 74,000. The dual rear camera will consist of a 12MP primary camera and a 12MP telephoto lens. On the front, it will feature a 12MP selfie camera.

Also Read: iPhone 12 launch expected in few weeks, this could be the date

The all-new Apple iPhone 12 Pro is slated to release in November at an expected price of Rs.1,09,999 and will flaunt a 6.7-inch Super Retina OLED display clad in gorilla glass front and back panel. It will be released with 6GB of RAM paired with 128GB, 256GB and 512GB of internal memory along with Apple A14 bionic chipset and iOS 14. In addition, it will have a quad camera setup with 12MP wide, ultrawide and telephoto lens with depth sensor while at the front, it will be having a 12MP selfie camera.

Rumoured to be released in next few months the upcoming Mi smartphone will be backed by 5,000 mAh battery and feature a 6.67 IPS LCD display with a 144 Hz refresh rate. The phone will be packed with Qualcomm Snapdragon 865 chipset with 8GB RAM and would be available in 128GB and 256GB of internal memory. With 20MP front camera it has a triple camera setup including 108MP wide camera, 20MP ultra-wide camera and 8MP telephoto lens. The phone will roughly cost around Rs 47,700.

Grounded temporarily closes Public Test for Pond Update due to save...