Google’s confirmed the next version of Android which means we’re starting to get questions about the Samsung Galaxy Android 12 update.

Samsung’s still focused on getting Android 11 and One UI 3.x updates out to Galaxy phones and tablets, but that will change later this year when it begins working on Android 12 updates for Galaxy devices.

Samsung is far more communicative about software these days, but it’ll take months for the company to outline specific plans for Android 12.

The company will remain quiet, but we can put together an early Galaxy Android 12 roadmap using confirmed information, rumors and traditions.

This roadmap will help you set proper expectations as we push toward the inevitable release of Samsung’s version of Android 12 and a new version of One UI. 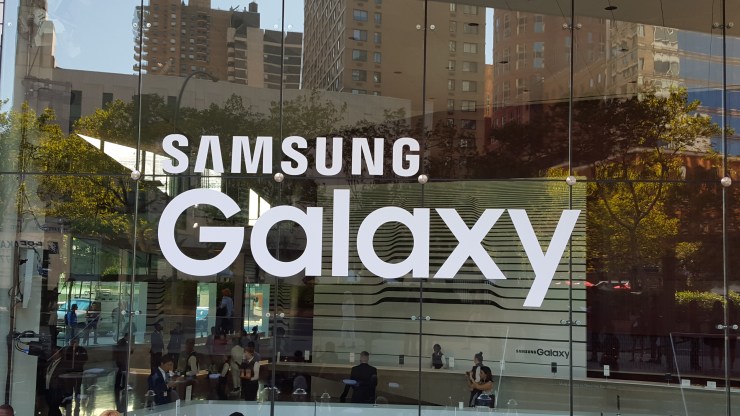 We’ll take you through what we know about Android 12’s features, release date, beta, and what Samsung owners need to know as we push through 2021.

Let’s start with the software rolling out ahead of Samsung’s Android 12 updates.

If you want to learn more about the February security update’s contents, and the contents of Samsung’s other monthly updates, head on over to the company’s website.

READ  The best Asus Chromebook for your needs and budget

You can expect most of these devices to get updated with new software long before Samsung’s version of Android 12 starts to roll out.

The company says by “extending support for security updates delivered on a monthly or quarterly basis, Samsung is giving users peace of mind knowing their data is protected for as long as they use their Galaxy device.”

So while some devices won’t get upgraded to Android 12, they’ll still get regular, and in some cases irregular, security updates in 2021 and beyond.

Samsung’s version of Android 12 will look a lot different than the version Google releases for Pixel devices because it will utilize the company’s One UI.

We haven’t seen any definitive information yet, but you can expect Samsung to trot out One UI 4.0 alongside Android 12 later this year. 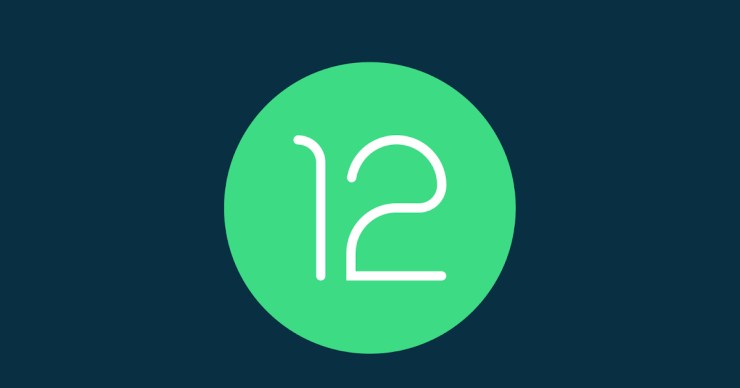 Google will likely add and subtract features during the beta process so the final version of Android 12 could look a lot different than the version developers are using right now.

These Galaxy Devices Will Get Android 12

Samsung used to keep Galaxy phones and tablets updated with major Android software updates for two years. Fortunately, the company has come to its senses and changed its policy.

The company says it’s now committed to providing three years of major software upgrades going forward. This is obviously a huge development as it means Galaxy owners can hold onto their devices for a lot longer.

Initially it looked like this change would only apply to higher profile devices, but according to Samsung, lengthier support will also be extended to other devices. Here’s the full list:

Likewise, if Samsung hasn’t confirmed Android 11 for your phone or tablet, you won’t get upgraded to Android 12. That means devices like the Galaxy S9 and Galaxy Note 9 will be left behind.

You can expect Samsung to bring Android 12 to its flagship devices first though older flagships, mid-range devices, and budget devices shouldn’t be too far behind.

Samsung will almost certainly launch a Galaxy Android 12 beta later this year though owners of devices from other Android OEMs will likely get access to the software first.

Google’s Android 12 beta will start up sometime in May or June and stretch into August. And while Pixel devices will likely get the software first, you can expect other devices to take part as well.

As for Samsung, it typically hosts its own beta program for Galaxy devices. And as of right now, that’s what you should expect for Android 12.

Samsung used to keep its Galaxy Beta program limited to flagship models, but in recent years the company has brought mid-range phones into the fold.

Samsung’s Android betas are usually limited to select regions. Big markets like the United States are always on the list, but smaller markets are typically left out.

When will Samsung release its first Android 12 update? Let’s start with what we know. 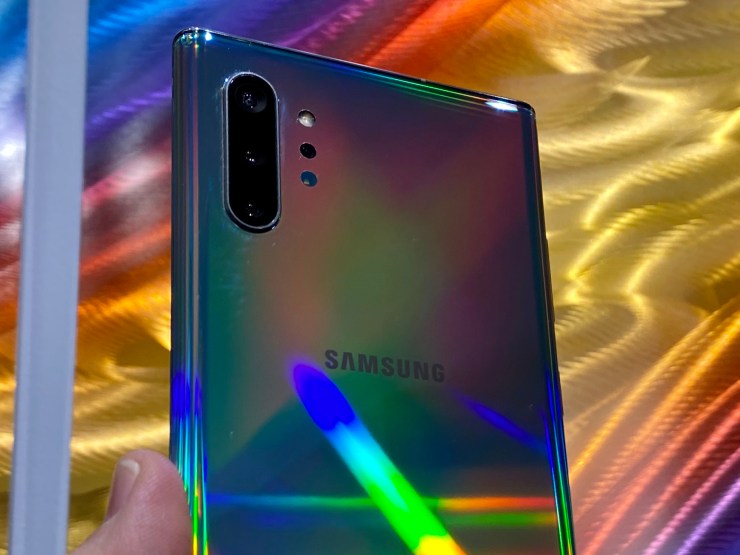 Samsung probably won’t beat Google to its own release which means the soonest we’ll see Samsung release Android 12 is in August. Google says the final version of Android 12 will drop for Pixel phones sometime in August.

Samsung typically launches its Android beta program a few weeks after Google releases the final version which means we’re probably looking at a launch in September or October.

If that holds, you can expect the first official Samsung Android 12 updates to roll out in November or December after their stint in beta testing.

It’s worth noting that Samsung’s sped up its Android roll out process so it’s possible Android 12 moves out even faster than Android 11 did.

That said, while a lot of Galaxy models will probably get Android 12 in the second half 2021, many others will have to wait until 2022.

AMD vs Intel: Which one is better?

OnePlus 8 Pro one year later: Is it still worth buying?

Can companies stop with the ludicrous branding on the back of phones?

Save up to 72% on Private Internet Access VPN subscriptions

How to install APK files on Android 10 and 11