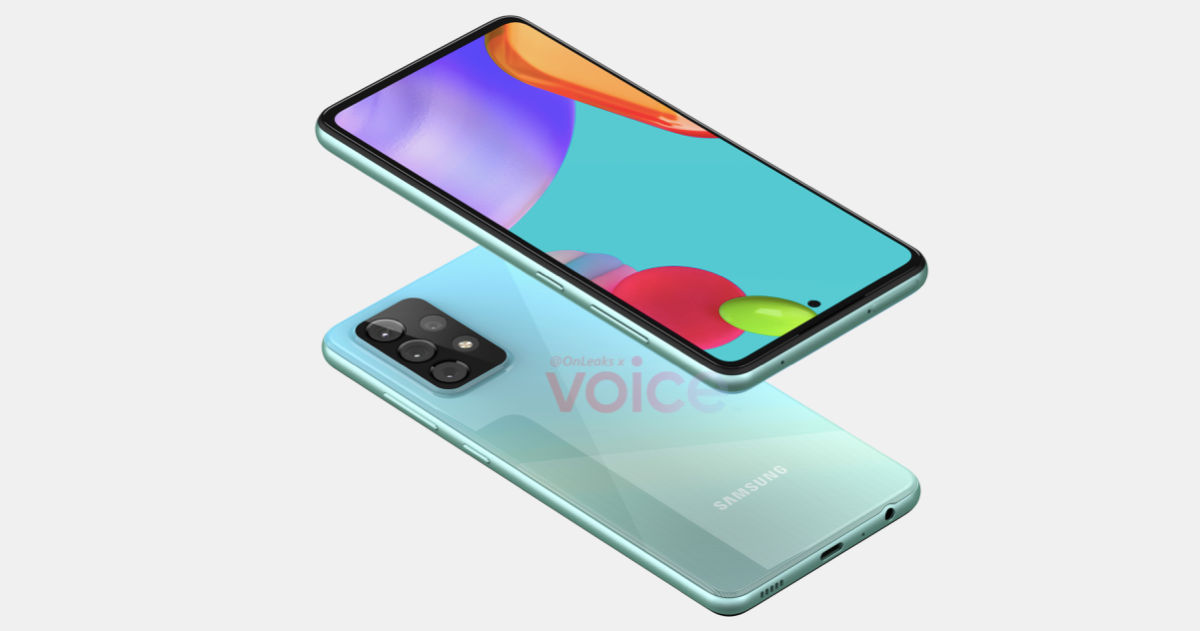 The often-leaked Samsung Galaxy A52 5G variant has just passed through the Bluetooth and Wi-Fi certification bodies. This generally means that the device is ready for primetime. We expect Samsung to launch the Galaxy A52 in the coming weeks, and it will be available in both 4G and 5G variants. We recently learned that the 5G variant of the phone will be powered by a Snapdragon 750G processor, wherein the standard 4G will get a Snapdragon 720G chipset. After launching the latest Galaxy S21 series, Samsung is now turning its focus to the mid-range A-series phones. 91mobiles recently also reported that the production of the phones has already begun in India.

Every time a smartphone is listed on the Bluetooth or Wi-Fi certification websites, we learn a little more about them. This time, the listings for the Galaxy A52 5G have revealed that the phone will run Android 11 based One UI 3.0 OS out of the box, and will come with dual-band Wi-Fi 5, as well as Bluetooth 5.0 LE. The documents also included the model numbers for the phone, which are SM-A5260, SM-A52B, and SM-A526N.

As per the previous reports, Samsung Galaxy A52 will come with a 6.5-inch FHD+ Super AMOLED display with a hole-punch cutout for the front camera. It will also get an in-display fingerprint scanner, USB Type-C port, headphone jack, and a quad-rear camera setup with a 64-megapixel primary sensor. We also know that the 5G variant of the phone will be powered by the Snapdragon 750G chipset. Other details such as RAM and storage are not known as of now, but we can expect Samsung to include at least 6GB RAM and up to 128GB of storage. Recently leaked renders have also shown off the design of the smartphone.

Charter Spectrum is moving to a new spot in SLO. How will that affect customers? – San Luis Obispo Tribune

Google TV Partners Will Reference These Remotes For Their Products