Samsung, the leading electronic company is reportedly working on the Galaxy A12 smartphone. The launch of the phone seems imminent as it was recently spotted on Samsung’s Russian website with model number – SM-125F/DSN. Now, case renders of the Galaxy A12 have emerged on the internet suggesting that it will sport a similar design as that of the Galaxy A42. The images reveal a square-shaped camera module at the rear, something that we have already seen on the Galaxy A42 5G. Samsung Galaxy S20+ BTS Edition Price Slashed in India by Rs 10,000; Check New Price Here.

The phone will pack a triple camera module along with an LED flashlight. The case renders also suggest that volume rockers and power button with a fingerprint scanner will be positioned on the right side. The 3.5mm headphone will be placed on the top while the speaker grille and USB Type-C port will be provided at the bottom. 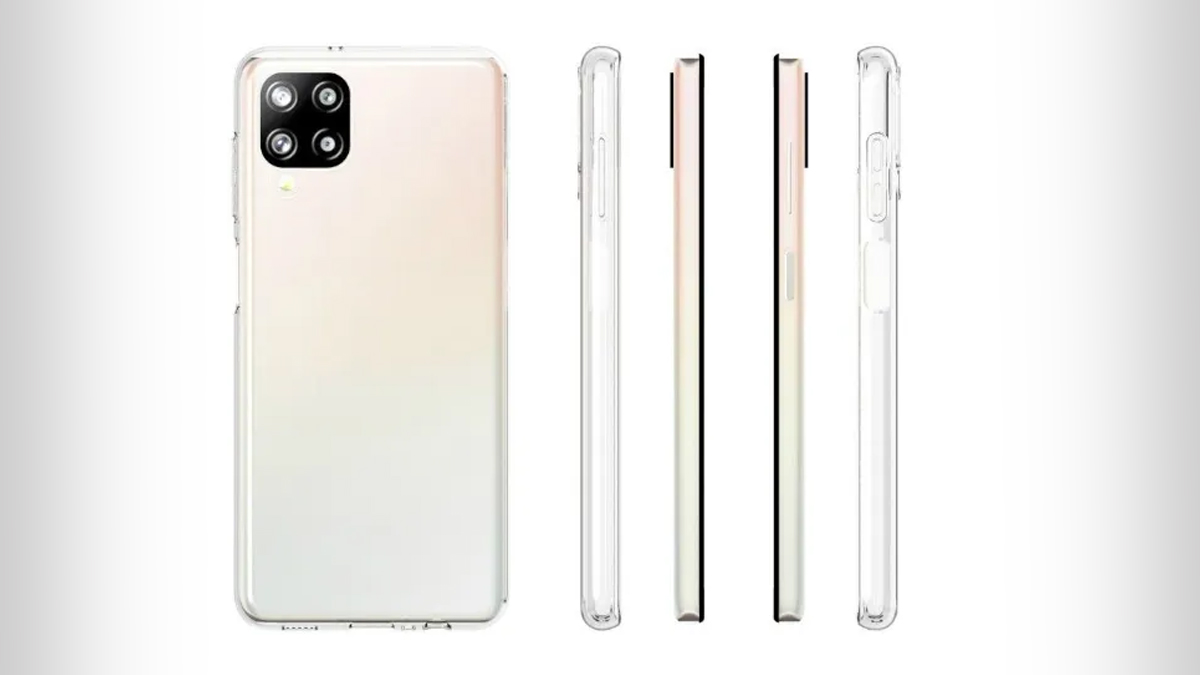 As far as the specifications are concerned, the Samsung Galaxy A12 is likely to be powered by a MediaTek Helio P35 SoC paired with 3GB RAM. Some reports also suggest that the South Korean technology giant might bring some additional offering with more models during the launch. The Geekbench’s listing also suggested that the phone will use a MediaTek Helio P35 SoC. The handset is rumoured to come in two variants – 32GB and 64GB.

The handset reportedly will run on Android 10 OS out of the box. If the market report is to be believed, the handset might be very similar to the Galaxy A11. Presently, there are not many details available regarding the phone. Expect more details emerging about the handset on the web as we approach the launch.

How much money can a phone case save you?