Samsung Galaxy A04 Certified By FCC Ahead Of Launch


Samsung might take wraps off the Galaxy A04 soon. The upcoming budget smartphone has picked up the FCC certification. The device has also gathered several other certifications in recent weeks, hinting at an imminent launch.

The FCC has certified the Galaxy A04 with the model number SM-A045M. The documents reveal some information about the device, including its battery capacity and charging speed (via). The battery pack has a rated capacity of 4,900mAh and a typical capacity of 5,000mAh. It charges at 15W speeds over a USB Type-C port. There’s no wireless charging on this phone.

The Galaxy A04 will support dual-band Wi-Fi, Bluetooth, and 4G (LTE) cellular connectivity. It’s an entry-level phone and expectedly lacks 5G support. The phone will come in a dual-SIM variant in some markets and will likely include a 3.5mm headphone jack. It will run Android 12 out of the box, possibly with Samsung’s One UI 4.1 on top.

That’s pretty much all we know about the Galaxy A04 as of now. However, with the speed at which the device is picking up regulatory approvals, we expect it to go official soon. We will keep you posted with any new information about the device that emerges down the line.

The Galaxy A04 will have two siblings too

Samsung has two more devices in this lineup — Galaxy A04s and Galaxy A04 Core. Information about these two models is also scarce. But various certification listings and leaks have revealed a thing or two about them too.

The Galaxy A04s will sport a 6.5-inch notched LCD screen of HD+ (720p) resolution and a 60Hz refresh rate. It is reportedly powered by Samsung’s in-house Exynos 850 processor with 3GB of RAM and the ARM Mali-G52 MP1 GPU. The handset will get three cameras on the back and will feature a 3.5mm headphone jack.  It should also run Android 12 and One UI 4.1.

We are expecting the Android 12-based One UI 4.1 software on the Galaxy A04 Core as well. But it may be very basic in most other aspects, including the camera, processor, and screen. Leaked renders suggests this model will get only one rear camera. It could be the lowest-end model of the trio, with the Galaxy A04s at the top and the Galaxy A04 sandwiched in-between.

Samsung last year launched the vanilla Galaxy A03 first, followed by the Galaxy A03 Core and then the Galaxy A03s. Time will tell whether the company will repeat this launch timeline for the 2022 models. 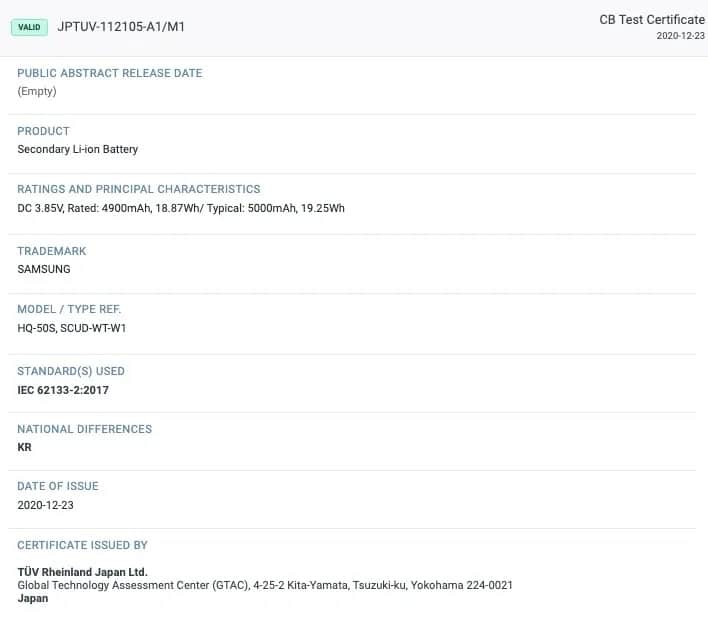 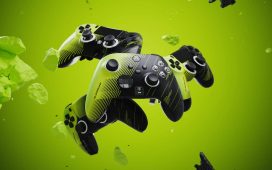 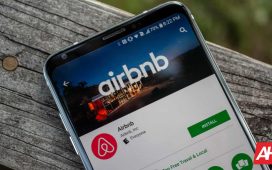 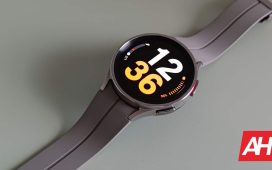 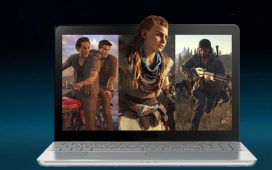