Last Year, AMD released their new Ryzen 5 3500X limited to SI (System Integrator) and China. Now the CPU is available anywhere in the world. But is it a good CPU for the price? Well, that’s why you are here to learn about it. Now it can be found in China and has made ways through India too.

If you haven’t heard about the Ryzen 5 3500X, that is expected because no one expected AMD to release it. This 6 Core 6 threads CPU is a spec downed version of the Ryzen 5 3600 CPU. It performs seemingly well, but how well does it stack up with the competition?

The Ryzen 5 3500X: Toned down version with SMT disabled

The Ryzen 5 3500X is a six-core six thread CPU based on the Zen 2 architecture. It uses the same 7nm process node and falls in the AMD 3rd Gen Ryzen family. The six cores six thread CPU doesn’t have SMT (Simultaneous Multithreading), making it a bit weak performer in the multi-threaded workloads. 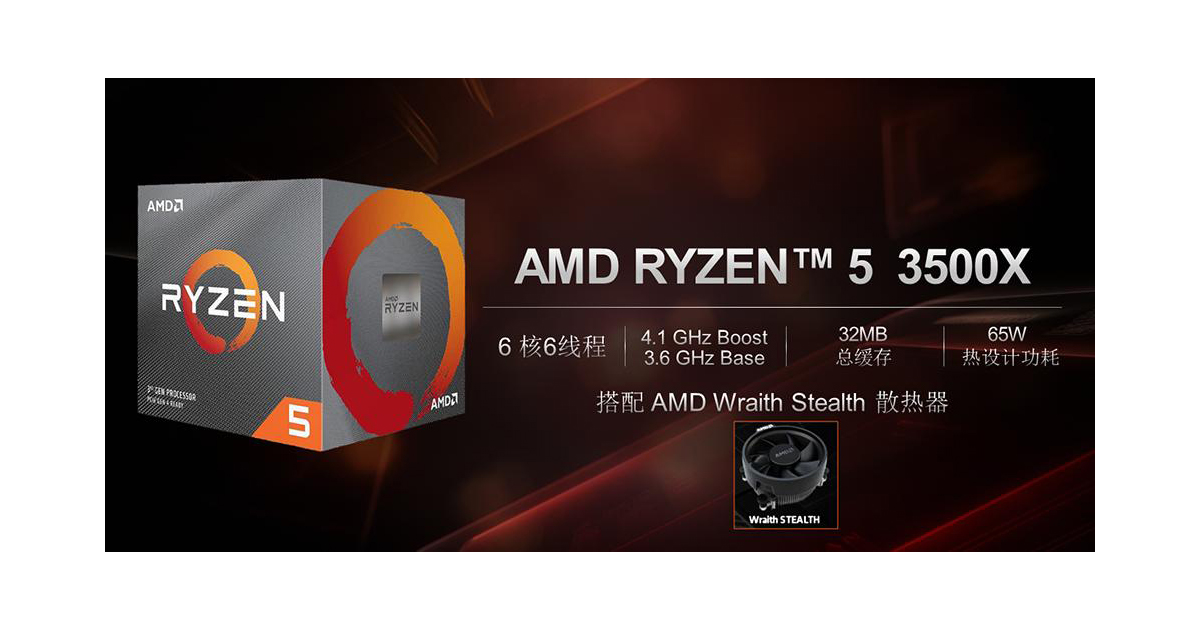 Getting hands-on the Ryzen 5 3500X is tough. AMD only ships the CPU in bulk, meaning SI will have to order a large number like 500 units. The CPU is commercially available in China and can be found in India, too, but you can find it in second-hand markets and sites. The CPU is currently available in Aliexpress, costing $150, and the tray version is available for $130.

So now, how does the CPU stack up against others in the specification category?

So let’s get on with the benchmarks:

The Ryzen 5 3500X performs better in a single-core test beating out the similarly specced Core i5 – 9400F, but the six extra cores in the Ryzen 5 3600 purely show what extra cores can give in a multi-threaded workload.

Most of the games rely on the single-core performance utilizing fewer cores under load. The Ryzen 5 3500X and Core i5 – 9400F comes on par with each other and perform neck to neck with each other. Whereas the Ryzen 5 2600 struggles to keep up with the new CPUs. 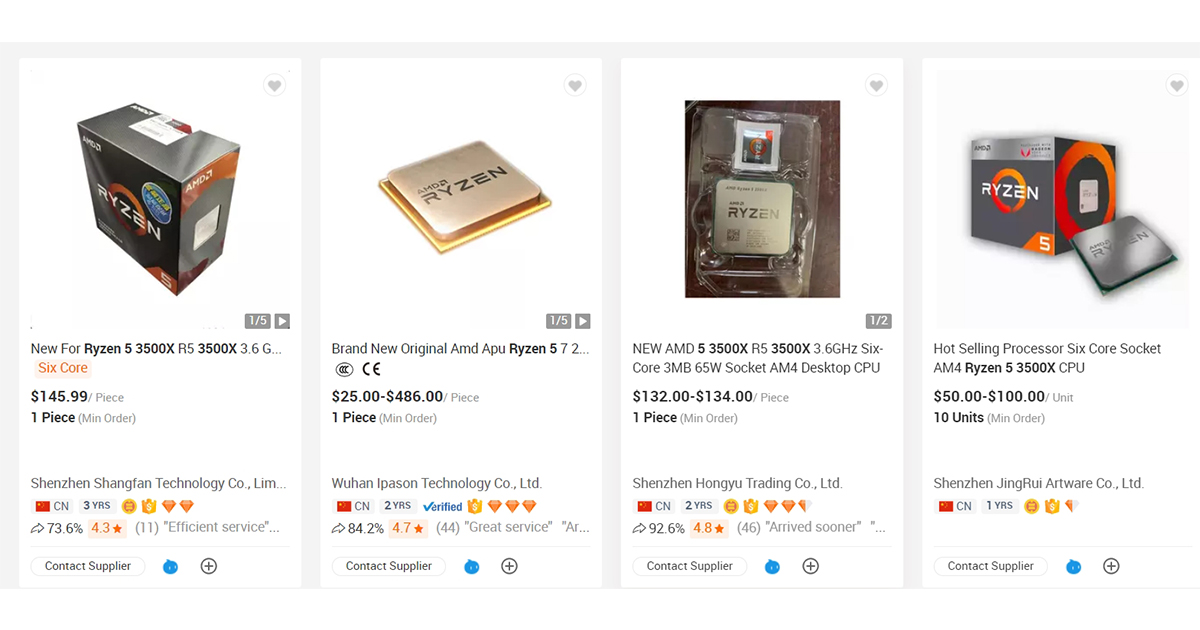