Rupert Murdoch has withdrawn the proposal to re-combine Fox Corp and News Corp.

Fox said Tuesday its board received a letter from Murdoch, its chairman, and his son and Fox CEO Lachlan Murdoch that “determined that a combination is not optimal for the shareholders” of either of the companies at the time. 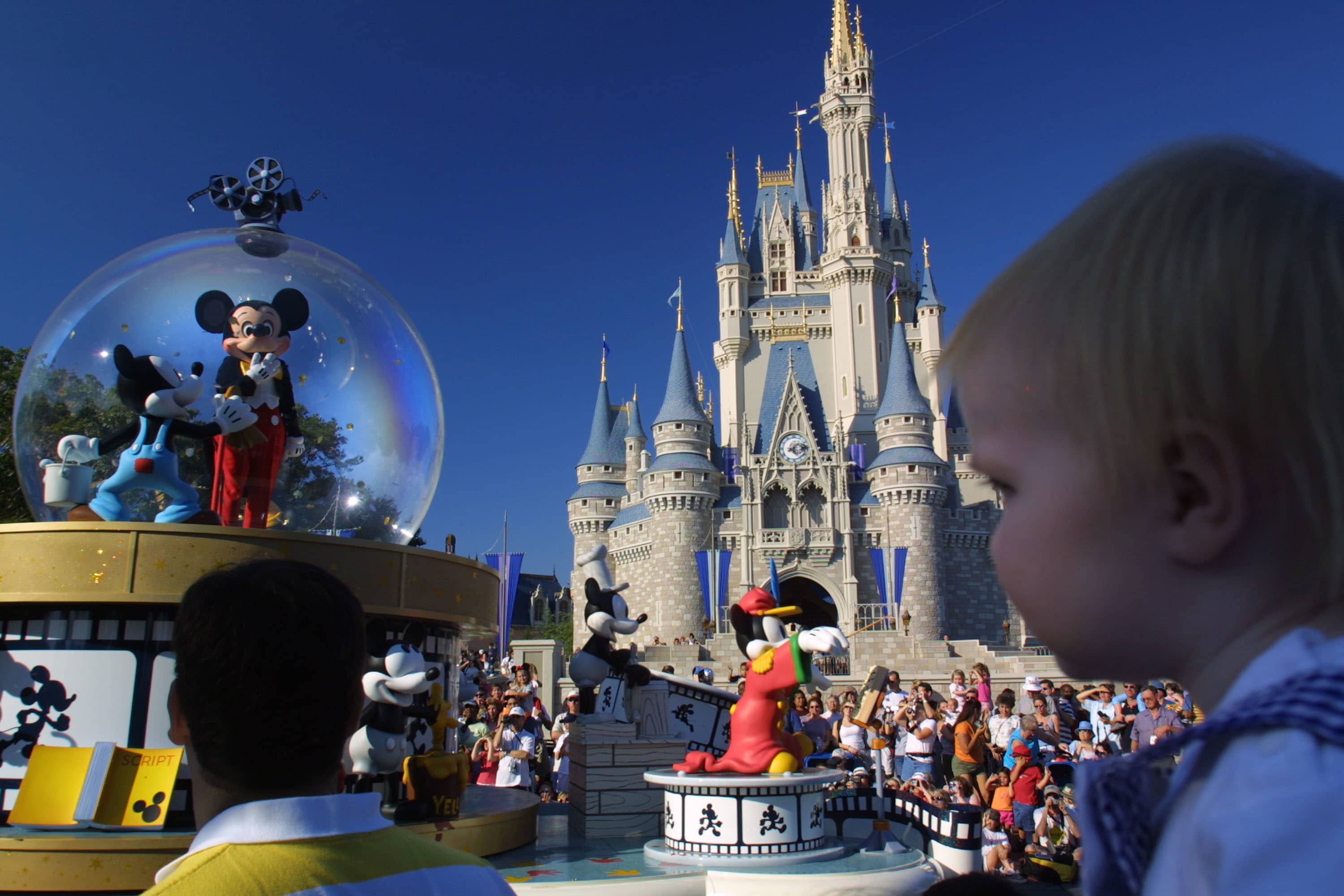 The potential merger had faced opposition from shareholders in recent months, who didn’t believe a merger would show the true value of News Corp. if it merged with Fox.

News Corp CEO Robert Thomson told employees Tuesday the decision to call off the proposed deal would have no impact on employees, according to a memo reviewed by CNBC.

“As I advised at the beginning of this process, it is best not to speculate on speculation, and so if you do hear from any media, shareholders, customers or others, please alert the communications team in your business,” Thomson wrote.

In October, the companies said they had formed a special committee to consider the deal.

A combination of the two companies would have unified leadership in Murdoch’s empire and cut costs at a time when the audience is shrinking for both print and TV media. News Corp owns Wall Street Journal publisher Dow Jones. Fox, with what was left over from the $71.3 billion Twenty-First Century Fox sale to Disney in 2019, owns right-wing networks Fox News and Fox Business, which is a CNBC competitor.

Murdoch had split up the companies in 2013. The Murdoch family trust controls about 40% or the voting rights of both companies. 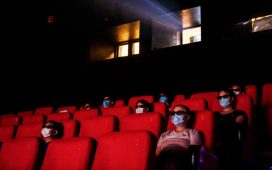 Three charged with Iran-backed plot to assassinate journalist in US 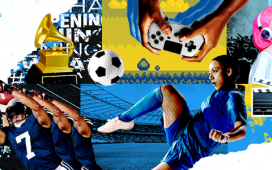 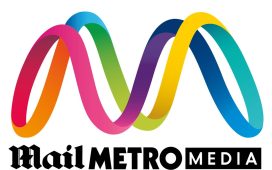 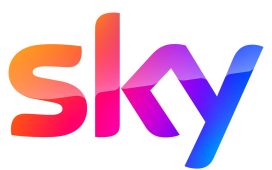