Rogue Games has raised $2 million in funding to expand its business of publishing indie games across a variety of platforms.

Runa Capital led the round for Los Angeles-based Rogue Games, with participation from Mighty Capital and existing investors Including Grishin Robotics and others. Liquid 2 Ventures (Joe Montana & Michael Ma), and Ronnie Lott also joined the round as new investors.

In an email, Rogue Games CEO Mike DeLaet said the company has a strong pipeline of innovative games for the year, and the new funds will allow the company invest in new platforms, services, and ways to engage gamers.

One of the big titles coming is Coreupt, a free-to-play 3D fighter being made for next-generation game consoles and the PC.

Asked what it was like to close a funding round during the pandemic, DeLaet said, “Extremely challenging as you can imagine, but we were able to get it done and align our future with some strong partners.”

The company previously raised money in a $1.25 million seed round led by Grishin Robotics in March 2019. Other investors included gaming executives Mike Verdu, Rob Oshima, and Colin Carrier. The total investment to date is $3.4 million. 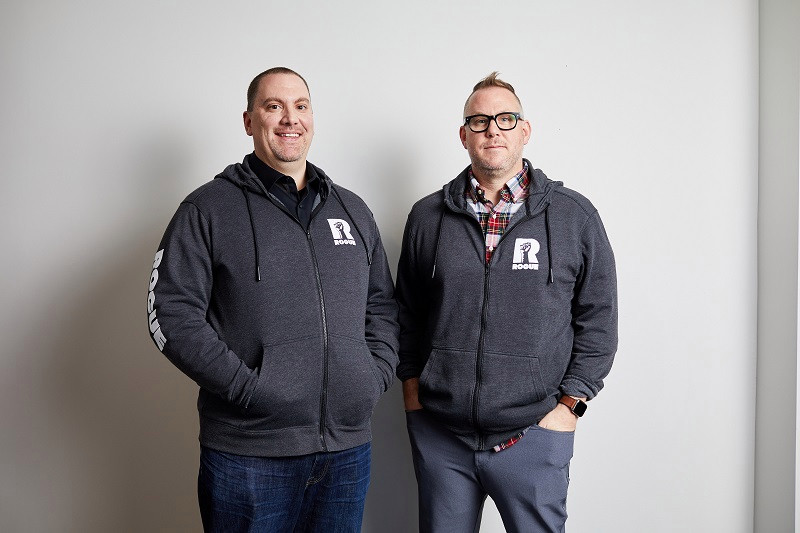 Andre Bliznyuk, a partner at Runa Capital, is joining the Rogue Games board. Other board members include DeLaet; Matt Casamassina, cofounder and chief strategy officer; Dmitry Grishin, founder of Grishin Robotics; and Chris Carvalho, Roblox board member.

READ  Indian smartphone market grew by 4% in Q1, but projected to decline by 10% this year

Bliznyuk said he is excited that the Rogue Games team is innovating on the games publishing model to find success on new platforms and services.

“While all of these games are very different, the one facet they share in common is polish,” said Bryan Buskas, Rogue’s vice president of marketing, in an email. “Whether you’re looking for something ultra casual, or a much more traditional game of twitchy skill, we’re determined to ensure that our games blow you away from both design and presentational standpoints.”

One of Rogue Games’ big projects didn’t pan out. The company had planned to take over the mobile multiplayer online battle arena (MOBA) game Vainglory for Super Evil Megacorp. But it found that the server costs were higher than expected, and so it returned the game to Super Evil Megacorp. After that happened, DeLaet said, “We are now a stronger and more focused company.” 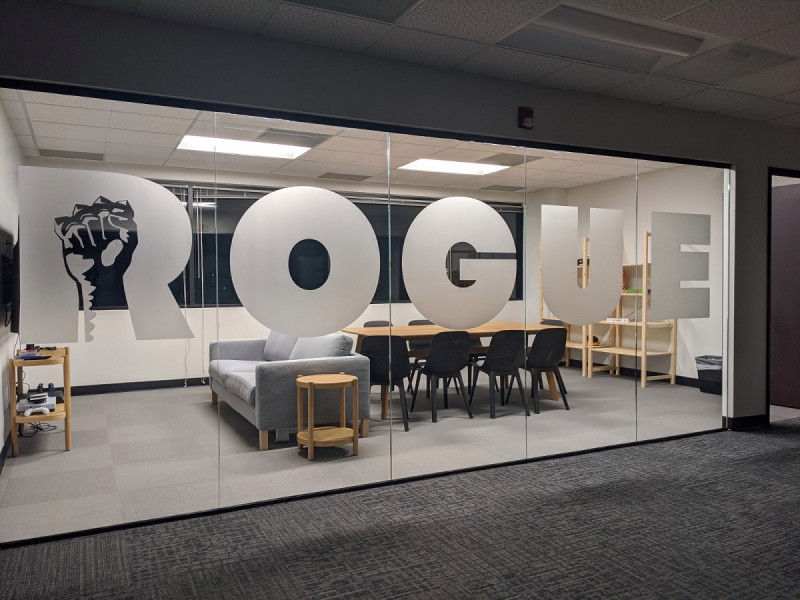 Above: Rogue Games can’t use its pretty office right now.

Rogue Games has 11 employees. That’s small for a publisher, but Rogue Games tries to be different by getting involved early in a game’s development, and it spends a lot of time, tools, and sweat to improve gameplay and game design, Buskas said.

More games are coming, and Rogue Games had planned to launch more titles at the Electronic Entertainment Expo (E3), which has been canceled.

READ  How to change your background in Zoom

“So instead we’ll be making announcements about our plans over the next weeks and months,” Buskas said. “Expect to hear about some industry legends joining forces with us. And then we’ll start sharing our vision for console, which includes some ambitious current and next-generation titles.”

Above: Socialble Soccer for Apple Arcade

Asked what makes Rogue Games unique, Buskas said, “We’ve launched billion-dollar games. Helmed big studio orgs at major publishers and platforms. And throughout the years, we’ve watched a lot of publishers do it wrong. ‪We’re trying to do it right.”

He added, “‪We think we’ve got a pretty innovative business model for an evolved games industry and we couldn’t be prouder of our partnerships and portfolio. Everybody says that, of course. But we’re certain the announcements to come, and more importantly, the games will speak for themselves. Stay tuned just a little longer.‬”